4 Hacktivities That Will Help You Fill Your Blog Editorial Calendar 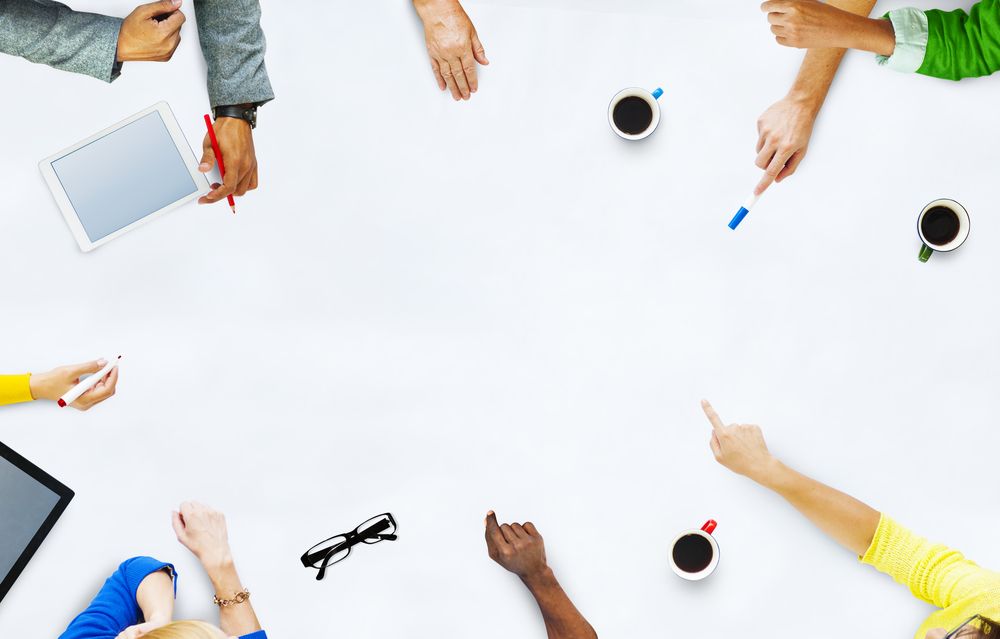 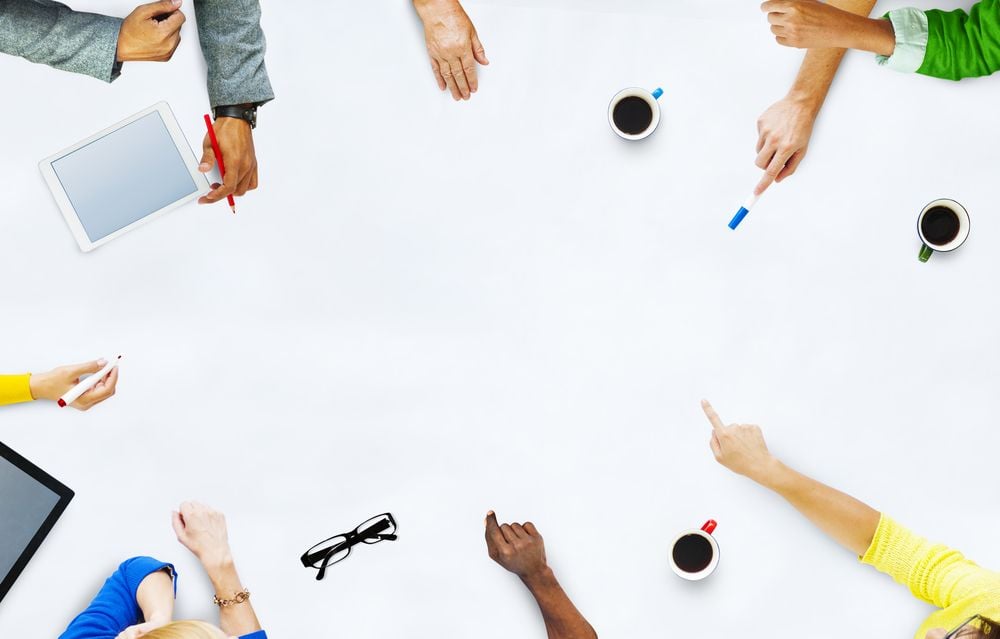 What are you going to blog about next week? What about the week after that?

It's not that you're not taking the importance of creating content seriously, but keeping the content coming is a major challenge (trust me, I can empathize.)

If you're picking up what I'm putting down, than it's likely that you've become all too familiar with the whole white screen/blinking cursor thing.

Not to mention, your blog editorial calendar is starving, and your brainstorming sessions have quickly become fruitless (to say the least.)

It's no secret that you're in need of some help, which is why we've detailed four awesome "hacktivities" to help you and your team get the wheels moving again.

As you can tell by the title, this hacktivity was inspired by Austin Kleon's book, Steal Like an Artist.

To start, ask your team to bring 3-5 of the best pieces of content they've come across lately to the table. This can be anything from a well-written industry article to a hilarious YouTube video. The only requirement is that they have to be able to explain what made it so effective.

This is where Kleon's approach comes in. As you work through each example, make note of the things that made it successful. Define both the strengths and the weaknesses of each offering. Identify things you like, and things you would change.

From here you can use these extractions to piece together topics that contain similar elements, but are unique to your business.

For good measure, keep in mind how Kleon defines both good and bad theft:

The goal isn't to rip off someone else's article, but rather remix it in a way that will best appeal to your audience and your standards.

Steal a little bit from here, steal a little from there, and before you know it, you'll have a whole list of awesome blog post ideas to bring to life.

When the HubSpot team was tasked with coming up with enough blog topics to support their Blog Title Generator, they turned to the following technique.

Ask your team members to come up with one strong topic to bring to the brainstorming session. From here, you can work to change the scope of each topic to spawn a dozen new ideas.

Don't hesitate to switch up the numbers or verbiage as you see fit.

From here, there is potential to bind these articles into a series, an ebook, or a free email course on overcoming marketing obstacles. Now you not only have topics, but also lead generation opportunities. (Winner winner chicken dinner.)

Bill Gates has become known for his semiannual "Think Week" retreats, in which he ships off to a cottage on the water to dream up the next big thing.

An article from the Wall Street Journal explains that Gates prefers to travel alone. For the entire week he secludes himself from family, friends, and staff, leaving only room for a caretaker to slip him but two meals a day.

The article goes on to explain that by day four of his retreat, he had already read 56 papers from Microsoft engineers and executives, with plans to get through at least 100 by the end of the week.

Essentially, Gate's Think Week serves as proof that brainstorming doesn't have to adhere to a group setting. While I'm not implying that you should ship your team off to a secluded island, there is a case to be made for solo thinking.

After all, often times jumping straight into a group setting allows introverted people too much of an easy exit, as they know that the notoriously participatory people will do the talking.

According to Baratunde Thurston, founder of Cultivated Wit, the best way to avoid having people hold back is to get them to think about their idea alone first.

"Work in isolation temporarily, and then bring that back to the group to discuss," he says.

So next time you go to hold a brainstorming session on the fly, don't. Instead, give your team notice in advance to avoid alienating those who are more hesitant to share their ideas. You just might find that giving them time and space is exactly what you've been missing.

4. Answer all of the questions

Inspired by Marcus Sheridan's success, this hacktivity calls for a little sales/marketing alignment.

In 2009, Marcus Sheridan, owner of River Pools and Spas, noticed that his company was taking an inevitable hit as a result of the financial crisis. Rather than watch it crumble, Sheridan turned to content marketing in an attempt to course correct the decline in demand.

By using his business blog to answer every single question his potential customers might ask, River Pools and Spas was able to exceed its peak pre-2007 revenue.

When asked by The New York Times what his response would be to a business owner who claimed that they didn't know what to blog about, Sheridan replied, "That’s the dumbest thing I ever heard, and I hear it a lot. What they should be doing is just listening to every single question they get and answering it. In my consulting business the first thing we do is brainstorm what questions the company gets on a regular basis. I’ve never had a company come up with less than 100 questions in 30 minutes."

You hear that? The dumbest thing he's ever heard.

To get started with this hacktivity, you'll want to ask your sales team to make note of common questions being asked by prospects on the phone. What are their concerns? What are they looking to do for their business? What is holding them back?

Bringing this type of insight to a brainstorming session will make it easy for both departments to start conceptualizing blog topics that aim to provide solutions to their questions.

We suggest writing the questions up on the board to make it easier to visualize. From here, you can branch out from each initial question to define a series of related questions that align with your prospect's problems.

*Bonus hack* - We created an awesome blog title generator in an attempt to cure writer's block (or at least put a dent in it.) Interested? Check it out here.

Get Clients To Seek Your Approval, Not the Other Way Around (Podcast)

How to Grow a Digital Marketing Agency (with Coaching Services)

The 10 marketing KPIs you should be tracking (updated for 2021)

Is HubSpot a requirement for They Ask, You Answer Mastery clients?