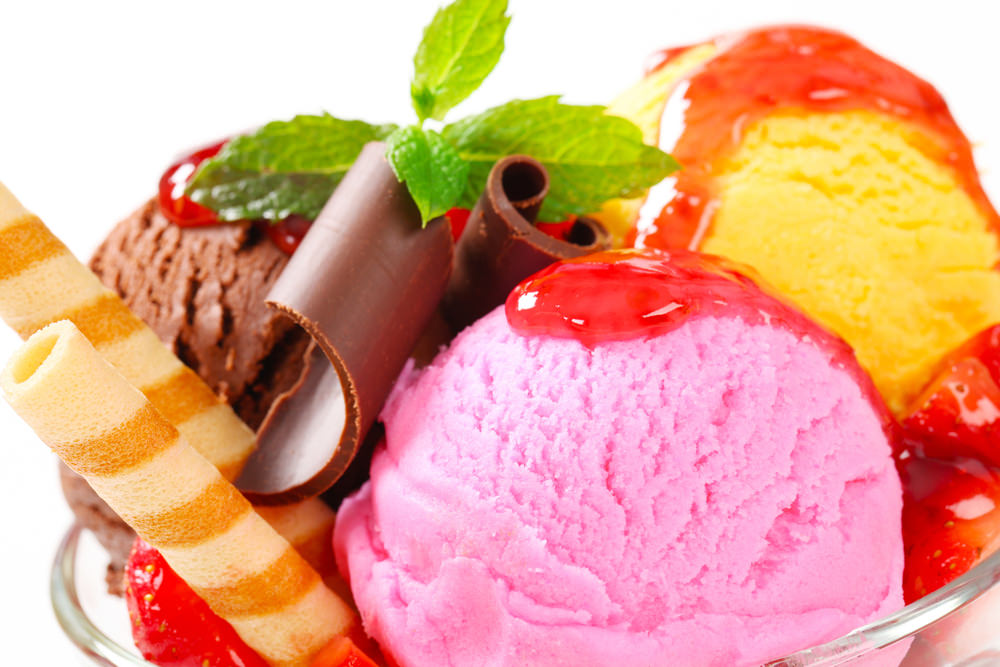 About a year ago, I was gearing up to make some kind of electronic purchase from Best Buy.

In doing so, I thought it would be a good opportunity to check up on my Best Buy Reward Points, but as luck would have it, they had all disappeared somehow.

I became immediately frustrated, so naturally, I decided to vent my frustration on Facebook as we all sometimes do.

It was merely minutes before I received a reply from them, offering to help. Not only was I able to gain back my reward points, but a restored confidence in the company as well.

The feeling that Best Buy cared about my problem reinforced my loyalty to the brand, and that they were using Facebook to do so really impressed me.

Facebook can be used in other irresistible ways too, so let’s talk about a few of them.

Make It Relevant To Your Audience

If you don’t know your audience, the content you post probably won’t resonate with any of them.

People like to see things that matter to them. It’s what keeps them coming back for more.

I always appreciate when a local eatery not only shares information about the restaurant, but also about the immediate area and the various goings-on in the community. If you care about where you live, it’s great to see the places you frequent do as well.

One of the best examples of this practice is a local steakhouse in Steamboat Springs, Colorado.

With nearly 14,000 likes, the E3 Ranch and Chophouse is hard to ignore.

Not only do they know how to entice you with their food offerings, but they keep their fans informed of community events to attract people to the area and, in turn, to the restaurant. All of their posts get attention, but their biggest activity often comes from talking about the community.

It’s important to promote yourself, but simply telling people to buy this or that isn’t enough. You want to share with them. Talk to them about what they care about. Remember, your fans are there because they like you, so why not treat them like a friend?

Everyone has a sense of humor.

It’s what gets us through the day most of the time.

And since it is something we all share, it’s especially comforting to see it in the companies we follow on Facebook. It helps us to relate to them. We joke with our friends, so why not joke with our brands?

Dollar Shave Club exemplifies this strategy in nearly everything they share.

Phrases like “Don’t press your luck on an old razor” or “Gamble on horses; not your face” relate to the mission of providing new blades to customers every month while being humorous about it.

You’re showing personality behind your messages, and it makes you more approachable and trustworthy to potential customers, leading to further interaction. Speaking of which...

In the same way that Best Buy reached out to me, there’s importance in a Facebook brand encouraging conversation and interaction amongst its fan base. If you can get people talking about you, or convening around a shared interest, you start to build a community, which you then manage. This helps build trust within your brand, but also draws people toward your content.

Take a big name like Lay’s Chips. Recently, they’ve taken to their Facebook community to have them vote on potentially new chip flavors.

By encouraging people to interact with their page and vote, they’ve made their community a part of the brand.

Their audience becomes an influencer in what Lay’s is doing conceptually, and creates a sense of importance amongst users. The point is, talk to your fans. You’ll probably like what they have to say.

On the surface, this advice sounds about as useful as “Make me a million dollars.”

No, creativity cannot always be forced or instantaneous, but it’s always a pleasure to see Facebook brands using the medium to their advantage. How can I use Facebook’s tools uniquely?

What can I do that other people aren’t always doing? For instance, there’s a certain novelty to combining your profile and banner pictures to make one, visually-stimulating image. But what else can you do?

One of the most impressive things I’ve seen from a Facebook page was for the T.V. show “Dallas.”

Their Facebook manager had the foresight to utilize the Timeline feature to highlight and chronicle the entire history of the show’s fiction. It lets fans of the show go back and experience key moments from the show, but also lets their page stand out amongst other television show brands.

Such a simple idea, yet you don’t see too many people doing it. Now, of course, cleverness is a subjective quality. You don’t have to reinvent the wheel, but just make it your own and have fun with it.

Except in the case of anniversary celebrations, it doesn’t do a whole lot to reference events that happened a month or even a week ago. Pages making jokes about the Emmys at this point are likely to fall short because of how long ago that was, at least in Internet terms. It would behoove you to talk about what’s current, and know when the past is passed. Bonus points if you can post as it’s happening.

During the recent Apple conference in which the new Apple Watch was unveiled, Oreo took to Facebook immediately, posting images of their iconic cookie made to look like the new timepiece. And this wasn’t even their first rodeo either. When the Mars Rover landed, Oreo shared pictures of red frosted cookies with tire tracks impressed into the filling, garnering over 20,000 likes and 3,000 shares.

This example is especially important because it utilizes most of all these techniques at once. Oreo’s Facebook mini-ads are not only timely, but visually clever, light-hearted, and they get people talking.

Ready to do it right?

Make no mistake here; you are not required to utilize every one of these strategies at once.

It’s important that you be yourself; you don’t have to be like Oreo.

Remember, the purpose of this discussion is to see what makes a Facebook brand irresistible, so focus on finding a way to make it your own.

People are impressed by different things, but if you can incorporate some of this advice into your Facebook plan, you’ll definitely get this guy’s attention.

Get Clients To Seek Your Approval, Not the Other Way Around (Podcast)

How to Grow a Digital Marketing Agency (with Coaching Services)

The 10 marketing KPIs you should be tracking (updated for 2021)

Is HubSpot a requirement for They Ask, You Answer Mastery clients?