Congress introduces five antitrust bills aimed at big tech giants, Google rolls out its page experience core update, and why plagiarists stealing your content may rank better than you.

Happy Monday, party people! I'm so excited to report that my office is no longer mostly in boxes (as I shared last week) ... 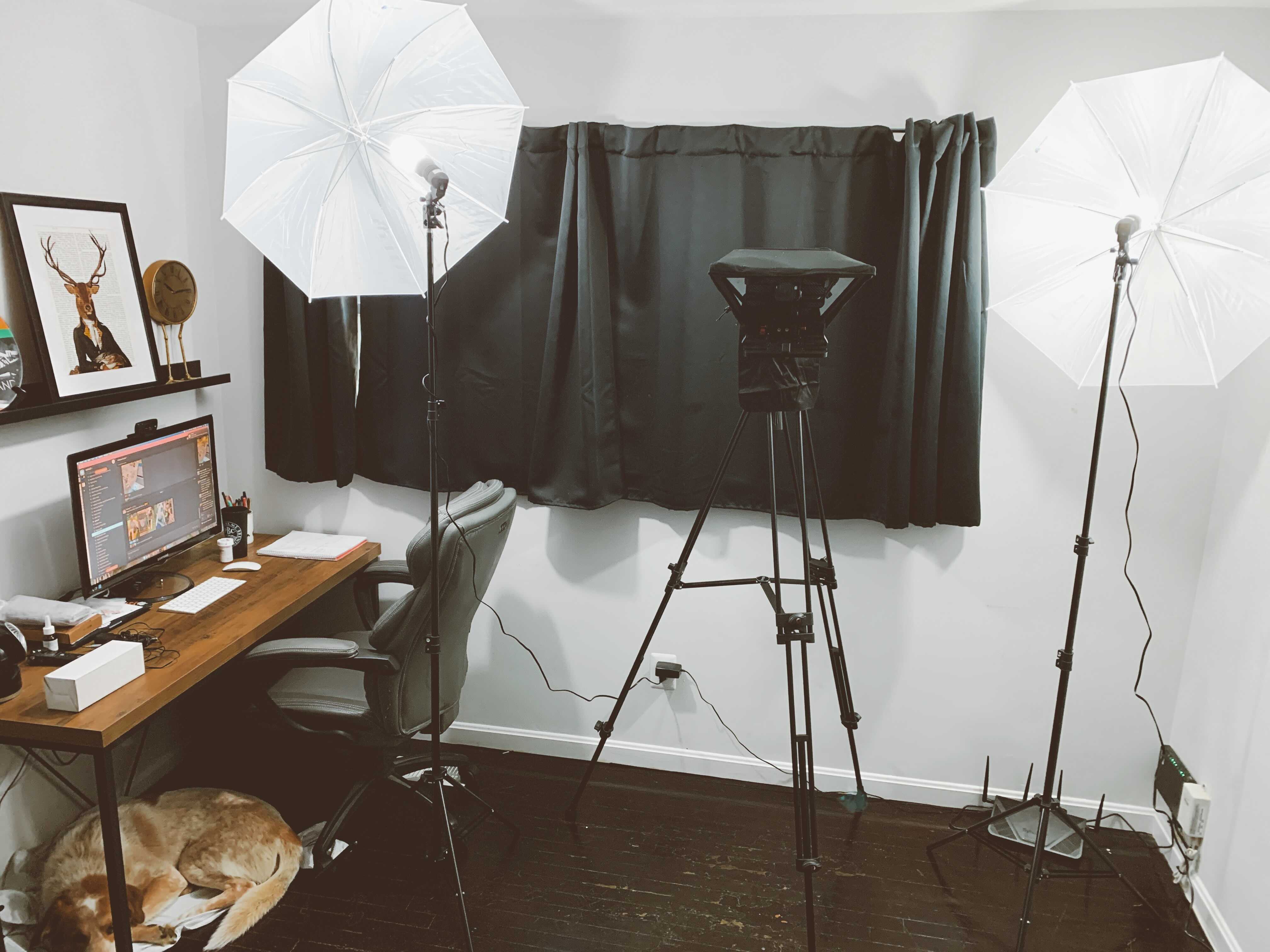 ... instead, my beautiful video sales and marketing studio is now in full effect. That was my big accomplishment from last week.

As for you, while you were busy growing your business, creating moneymaking content, and absolutely slaying your digital sales and marketing goals last week, here are the big digital marketing news stories and expert tidbits you may have missed:

Also, after months of practicing Italian, last week was yet another week where practice did not make perfect, in terms of my ability to roll my Rs. Sigh.

1. There are 5 antitrust bills aimed at Google, Amazon, and Facebook cooking (via Digiday)

Look, I know that the two parties in the U.S. Congress have spent recent decades acting like two girls who showed up to prom wearing the same dress.

That said, there is one cause that makes everyone come together with their bipartisanship flag held high – how much everyone in Congress wants to take Big Tech down a peg or two.

Yes, there are legitimate questions around whether or not all of our legislators fully understand how the internet works. But that doesn't mean their concerns about the monopoly-like grip on industries (and data) that Google, Amazon, and Facebook have are completely unfounded.

That's why a bipartisan effort in Congress against Google, Amazon, and Facebook is in full swing, with five antitrust bills having been introduced on June 11. They are designed to accomplish the following:

Another thing that's fascinating is that, historically, the burden of proof has always been on the government. Meaning, legislators have always been shouldered with the responsibility of showing that these companies are breaking the law. If these bills were to pass, that burden would be shifted to Google, Facebook and Amazon, so they would have to prove their own innocence.

2. Google's John Mueller is back to explain why sites that steal content sometimes rank better than you (via Search Engine Journal)

I'll be honest, this is a topic that pisses me off. I've been writing digital content for almost 10 years, and I cannot count how many times I've found someone having outright stolen my content ranking better than me in search results.

How is that fair?!

In one of his recurring Office Hours hangouts, Google's John Mueller addressed this issue for someone who was being consistently outranked by someone plagiarizing their content. Here's what he had to say:

“... one of the situations where I have seen this happen consistently is if a website is of lower quality overall, where when our systems look at it they’re like, well we can’t really trust this website.

“But if a higher quality website were to take some of this content and publish it, we would say, well we know more about this website and actually maybe we should show this content in the search results.

“That’s also one of the situations that you might be running into where maybe it’s worthwhile to also invest in improving the quality of your website overall.

“So not just that one article that apparently people like. But also the rest of your website overall.”

Do they get to reap the benefits of the hard work of others? I know my hypothetical is (potentially) an extreme case, but that just seems absolutely awful. Not only that, but shouldn't the original author of the work be the one getting the organic traffic juice if the other site stole it without proper credit, linking, or licensing?

3. Facebook is rolling out live audio rooms and podcasting support (via TechCrunch)

Look, while I still am bullish on suggesting most digital marketers (particularly in the B2B space) check out Clubhouse, they're clearly onto something with this live audio stuff. I mean, Twitter tried to buy Clubhouse (and failed) allegedly. Then Twitter copied it with their own version of live audio called Spaces.

Now, after a couple of months of waiting, Facebook has begun its rollout of live audio rooms on its platform. 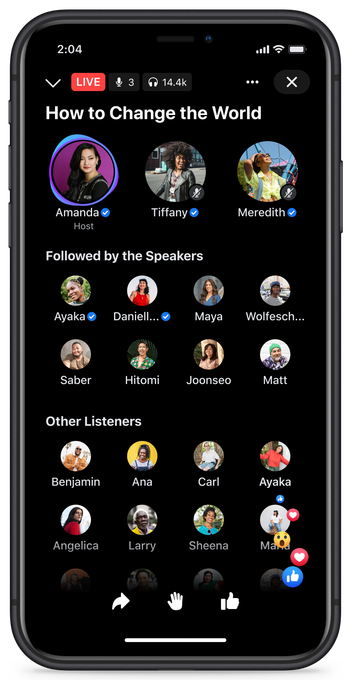 Because all of the social media platforms are in a race to see how quickly they can all become the exact same product (just with different names), Facebook's live audio rooms offer most of the same features you've come to expect from Clubhouse and Twitter Spaces. (As a note, Facebook Groups can leverage the live audio room feature.)

On top of that, Facebook says it has rolled out podcast support for "specific creators." Now, before you sleep on this, remember that Spotify got its feet wet with podcasting that way ... and now it's one of the most popular podcasting platforms out there. Especially since Apple went out of its way recently to totally ruin its podcasting app experience.

4. The very important Google page experience core update has begun (via me)

I know, I know. I'm linking to my own story, but hear me out. I'm doing so because it's one of the biggest bits of news that dropped last week, and you really need to be aware of this if you have anything to do with the success of your business website.

Here are the dirty details from yours truly:

I strongly suggest you take a two-minute breaking from "looking busy" (see: scrolling through BuzzFeed, Instagram, and TikTok) to read my write-up on everything you need to know about the Google page experience core update – you'll thank me because it has specific actions you should take right now.