Neither of these updates will include the page experience update we've been talking about since last November. That's different. So, what are these core updates all about? 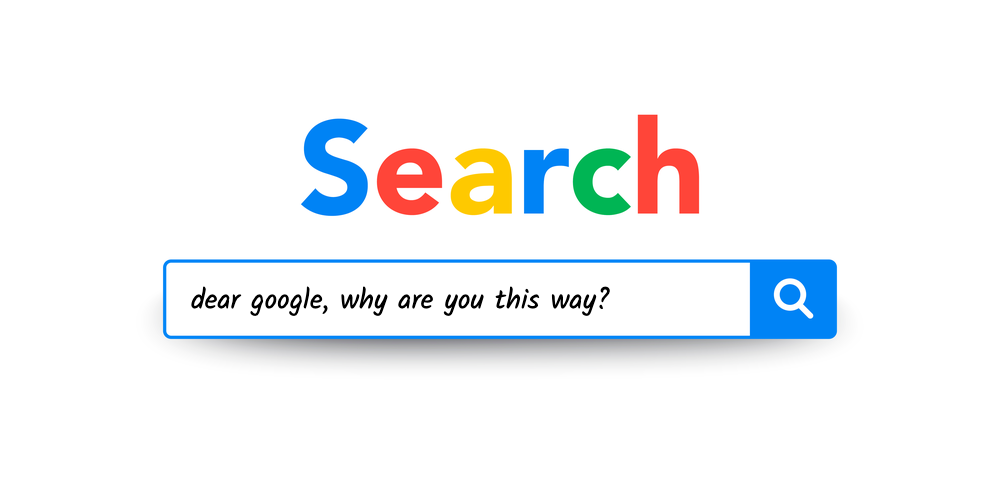 Wait, what is a Google core update?

In the search engine optimization (SEO) world, there are no three words that strike fear into the heart of man faster than the following:

Core updates refer to "substantial improvements to ... overall ranking processes," making them quite different than updates targeting specific Google products. For example, in May, the Google team improved product review search results, and that's not considered a core update.

In short, a core update is a push of changes in Google's core search engine algorithm that are designed to improve the delivery of relevant search results. Although the team at Google often tries to calm the masses by saying these updates won't create massive ripple effects for website owners, they do note:

Spoiler alert: Us digital marketers and business website owners practicing content marketing tend to fall into the former category of those who notice.

We also tend to panic...

To be honest, we don't know much about what was included in this update. Google says they aren't trying to be mysterious, but rather they only give details on core updates (or any updates, for that matter) when there is something specific a site owner needs to do.

In this case, they consider this update to be run-of-the-mill, with no major news to report. In fact, in tandem with this core update announcement, they published a blog that is clearly designed to calm the nerves of the quaking digital marketing masses with tidbits like:

"Core updates are designed to increase the overall relevancy of our search results. In terms of traffic we send, it’s largely a net exchange. Some content might do less well, but other content gains. In the long term, improving our systems in this way is how we’ve continued to improve Search and send more traffic to sites across the web every year."

It's also worth noting that Google did confirm this update has nothing to do with the broader page experience update we've been talking about since last November:

Why is there a July core update, as well?

While Google has been tight-lipped about what's included in this June update, they did announce something rather unusual:

There will be a secondary core update in July, as some of the improvements were not quite ready for this rollout.

Here's something else interesting they noted about this one-two punch of Google core updates:

That means if you're seeing lift right now as a result of this update, you may not come July (and vice versa).

Complicating all of this, of course, is that page experience-related core update that's slated for sometime mid-month for mobile first. So, for some of you, the next 45 days may potentially be a bit of a bumpy ride from the organic traffic perspective.

Not everyone is a fan of this, clearly.

No, I'm not saying the sky is falling.

I'm simply pointing out that over this month and next, Google is implementing core updates (both standard and page experience-related) that have the potential (for some) to push rankings up and down.

To come out on top search rankings-wise in the long run, that means you need to buckle down in two key areas:

Or, more simply, make a site that doesn't suck and then fill that site with insanely valuable, educational content that is easy to find. Really, that's it.