Paid ads (like Google Ads) and inbound aren't mutually exclusive, and here's why 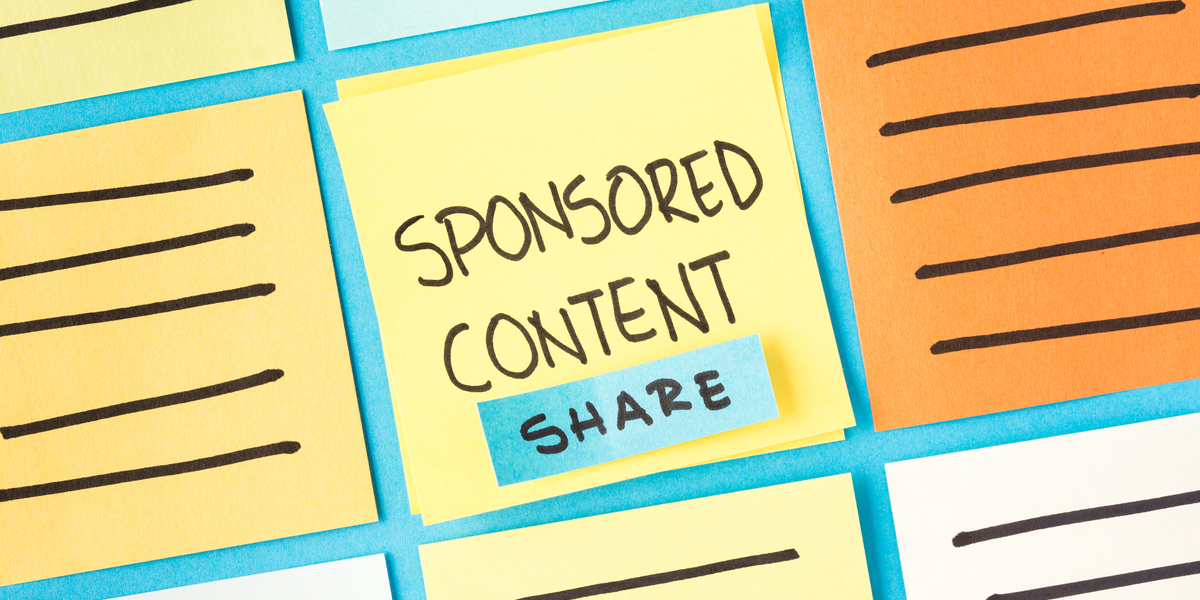 When inbound marketing came bounding onto the scene many moons ago, it did so with an absolutist view of the world:

"In order to succeed, you must move away from traditional paid marketing strategies and, instead, attract potential buyers to you. Like they're a cat. But a cat whose money you want to take in exchange for goods and services."

You know what I'm trying to say — us inbound marketers have been trained since basically birth to avoid tactics that have to do with anything paid. All attention must be earned, right?

At first glance, marketing strategies like paid media advertising — wherein you quite literally pay for clicks and conversions on platforms like Facebook, LinkedIn, Google Ads, and so on — seems like the complete antithesis of what inbound stands for.

According to our resident Google Ads expert, Jason Linde, however, I couldn't be more wrong. In Jason's eyes, as well those of the entire IMPACT paid media team, it doesn't matter if you're talking about inbound marketing broadly, or more specifically about philosophies like They Ask, You Answer.

Paid media and those concepts are not mutually exclusive.

In fact, there are a lot of ways that paid media can super-charge your approach inbound and They Ask, You Answer.

And that's what this interview is all about.

So, when somebody says, "But you should also be integrating paid into that strategy," that just feels like, we're going back 10 years. Theoretically, that doesn't make sense. I'd love to hear from you, your argument against that, about how do you paid and philosophies like inbound and They Ask, You Answer play together strategically.

Jason: Look, let's be honest. The content marketing space in most verticals is getting very, very competitive, right?

Everybody's adopting content at a stronger level than ever before. The basic little rinky-dink websites aren't happening. They're getting more complex. People are putting more out there.

They Ask, You Answer is a real thing that has next-leveled inbound, and inbound has taken off like wildfire — so again, everybody's adopting this.

So, your space is now being inundated with content. Now, it's a matter of how well you're writing that content and are you playing to the SEO gods? How paid can help is by elevating you above a little bit when you need it.

What I mean by that is content gets you into the top of the SERP. You want to be that go-to. But you've got steep competition, right?

You can elevate that very fast with paid. You can take control of the top while your content climbs the organic ranks, because that does not happen overnight. In some cases, for highly competitive keywords, it can take months to crack the top 10 (if not more), no matter how high-quality your content is.

You're getting in front of people faster than waiting on the organic side to take off.

You can get there faster.

You can get quicker return.

You can make faster decisions.

So, let's say you're in a space or industry that's super competitive. Maybe you want to try out some messaging. Or you have a service that needs more love. Or perhaps you have an offer or something that isn't converting or hitting the right numbers, and you don't know why.

Whatever the case may be, you need to get people on your landing page, looking at that service page, or what have you, at scale, so you can see quickly what is or isn't working.

Again, you can do that faster with paid on your side.

Just because you write something and put it on your site doesn't mean that thousands of people are immediately going to find it, click on it, and read it.

Look at Steve from Yale. It didn't happen overnight.

Look at Marcus with River Pools. It didn't happen overnight.

It took time for people to realize that those things were available and — especially on the organic SEO side — for the algorithms to pick all that up and start driving traffic. Now, they're getting top of the SERP positioning because it is a bit of an algorithm game.

You can do more than just elevate your content, though.

Whether we're talking about testing it or taking more of a full-funnel approach with paid, wherein it becomes more of a baked part of your strategy — where you can literally nurture leads through a paid funnel, with awareness, consideration, and decision-making content... just like with inbound!

If sales need a boost, paid can (once again) come in and help promote those services that are feeling a little weaker on the revenue side.

Me: That's interesting. So, it sounds like what a lot of people think is that paid is the space that you play in when you're just trying to sell your service, sell your product, do whatever, but that's an incredibly one-dimensional thought process around something that can really wrap around and package nicely your inbound strategy if you're doing it correctly.

Again, in tying it back to traditional inbound with content, specifically that is how paid can help nudge that along — put that content up higher, get it up there in the SERP. We buy our way in, essentially.

But it works. You can take a piece of content, a landing page, or a content offer, run it against a test audience you might not otherwise have had for 30 days and get some great data.

Like, "OK, we got a thousand net new people that we would have never had before because we're not quite there yet organically, and here's what we could tell. People are getting to our landing page, and they're not filling out the form."

OR, "Wow, they're loving this one piece of content. Let's polish this up. Let's work on that and put our inbound resources toward it."

This is super helpful for smaller organizations who don't necessarily have a full-fledged team to continually churn out topics and content. Maybe they're focused on one piece at a time — one piece they need to be really outstanding and deliver results — and they don't have time to do a second one or multiple ones at one time.

It's a win-win. You amplify. You get to learn. You identify behavioral patterns, both positive and negative, faster than you ever would have otherwise. Then what you learn is what works best for you, your business, and then what we then do is turn around and say, "OK, well now, that's who we want to talk to." There it is, and we put the money towards that.

Truly, when paid media and inbound are allowed to play together, it's a thing of beauty.