Google's massive May core update: What you need to know 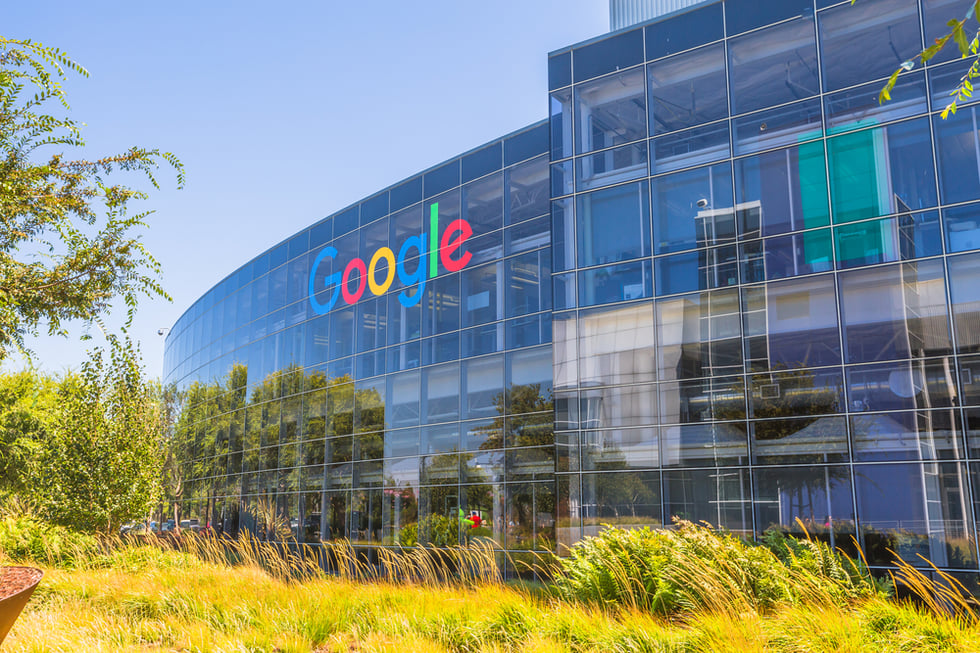 Google rolling out a core update every quarter is about as close to tradition as it gets with the search giant.

Since the last update hit in January, it's no surprise that Google snuck in a core update on May 4th. The last core update in January was overshadowed by its rich snippet updates, but this update is straight-to-the-point.

No May-the-fourth Star Wars-themed names (what a missed opportunity). No overshadowing feature updates. Just a SERP shakeup to put marketers on their toes.

So, now that some of the dust has settled, what does a core update look like in the middle of the COVID-19 pandemic?

This is a big one

When Google launches "core" updates, we can usually see an obvious trend within the first few days. Certain niches or SEO strategies will be impacted, while the majority of websites will remain steady with little-to-no immediate impact.

This update seems a little different. This isn't another "medic" update or even a quasi-medic fix like last September; this update appears to be reasonably wide-reaching.

PathInteractive recently used Sistrix's visibility index to showcase the 550 most impacted websites. Surprisingly, there were websites from a plethora of different industry verticals. Nutrition, news, fitness, music, entertainment, banking, history, and many other website types made the list.

So far, most search data companies are reporting that this is a huge update. To top it all off, it hasn't fully rolled out yet, so there's probably more changes in store.

A core update in the middle of a pandemic that's drastically changing search behaviors and consumer consumption habits; it can't be a coincidence, can it?

Let's get straight to the point. Does this update center around COVID-19?

SEMRush recently reviewed some of the "winners" and "losers" of the update. And, according to their report, news was the biggest winner, and arts and entertainment was the biggest loser. But this isn't clear cut. So far, it seems the majority of the "losers" are websites that pull in +1 million monthly visitors.

This is a little strange.

News consumption is up by 67% during this ongoing pandemic. Yet, we see negative ranking hits for some of the largest news outlets. This could be a correction due to traffic surges, but it goes deeper than news.

Twitch saw a -44.99% visibility change despite a 24% increase in viewership over the past month.

There are other examples, but the main point is that this update isn't solely centered around boosting COVID-19-centered content. A great example of that is health.ny.gov, which also received a slight ranking hit — despite being a critical resource for COVID-19-related data.

We're not sure if this is for self-correction due to high traffic influxes, but we do know that this update certainly has some ranking elements that seem to be related to the ongoing pandemic. Eventbrite took a massive rank hit, and so did virtually every major music streaming service.

If we look at this directly, it may seem like Google has centered this update (at least partially) around businesses impacted by the pandemic.

But let's take a step back.

All of these "winners" and "losers" aren't necessarily taking ranking dives due to the update. Snapshots of SERP shares aren't intrinsically indicative of algorithm changes.

We're all going through a strange period. Is it surprising that a week snapshot of Eventbrite shows its traffic falling when the events industry is in a massive downfall due to social distancing guidelines?

Is it shocking that Spotify — who has been one of the few major streaming platforms to see reduced traffic during this pandemic — is dipping a little? Does the massive influx of positive and negative rankings in the news industry have to do with the update or changes in media consumption?

It's hard to say.

In our opinion, this is an incredibly difficult Google core update to measure. We know that things changed. But why did they change? Was it Google's update, or was it COVID-19-related search patterns?

This update obviously had an impact — temperature ratings skyrocketed. But measuring that impact in the middle of an ongoing pandemic isn't easy.

What to do if you were impacted

Did your website take a dip during this core update rollout? Google has an official guide on some questions you should be asking yourself if you were impacted. Also, check out Marie Haynes E-A-T guide, which Google seems to love linking to in discussions regarding core updates.

Finally, Google's guidance on building high-quality sites is a great resource for webmasters looking to check off the basics.