Why I hate the word consultant [Interview] 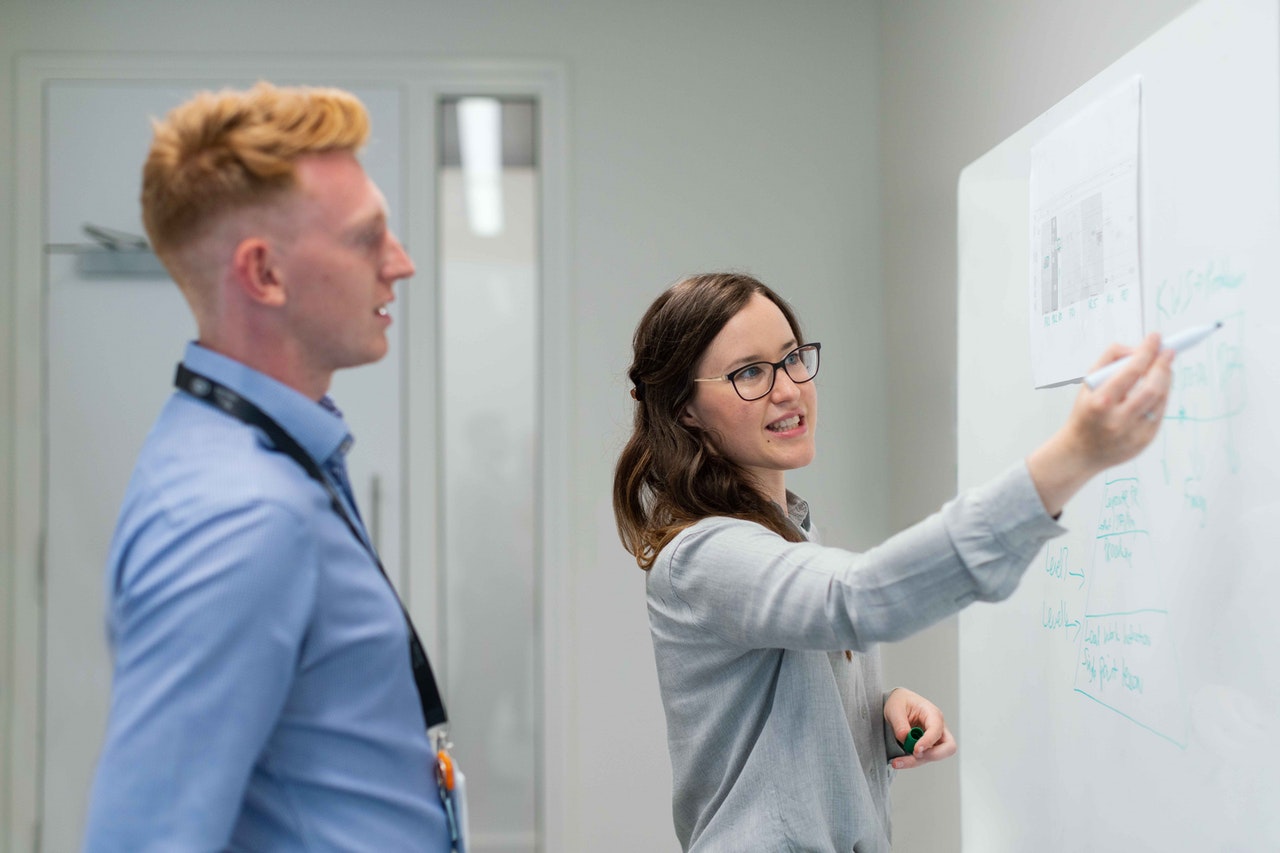 At least, that's what I had heard.

To get to the bottom of this semantic kerfuffle I sat down with Chris — virtually, of course — to dive into the particulars of the word he dislikes.

Chris' breadth of leadership experiences during his varied career makes his perspective always valuable and insightful.

As a former English teacher, I relish any chance to discuss word choice, and I found our conversation edifying.

Consultant is the wrong word

John: Let’s just clear in the air. Talk to me about your dislike for the word "consultant."

Chris: I think consultant is just a very overused word. It gets thrown around everywhere. For me, when I hear "consultant," I start thinking about the movie Office Space and the two Bobs.

I think of these people who come in to review everything and then say well, you can cut here, here, and here.

Then you get into this idea that everybody's a consultant.

The more we use the word and it means so many different things, the less the term itself means.

Now, if someone says to me, “I'm a consultant,” I always ask them to tell me what that actually means.

It matters which labels we use

John: I feel like whenever someone says "consultants," it always feels euphemistic for something else.

Chris: Yes. It is so broad and so widely used. It could be anything. Titles are funny things.

John:  But I think the labels that we use matter, to some extent, affects our expectations going into it.

If you worked for a business that announced that they were hiring consultants to come in, there may be some trepidation or apprehension.

I think that that's an initial reaction that some people will have [when a consultant is brought in], especially depending on what type of consultant it is.

If we said, “Hey John, we're going to bring in a content consultant.” A typical reaction would be to suddenly wonder if you’re doing a good job.

The thing is, most people who we call consultants are not actually consulting.

John: So, what is the better term, in your opinion?

Chris: For me, I lean towards the term coach. It’s still a very broad term, but I think that there are specific thoughts that come with a coach.

When you think of coach, you don't go to the two Bobs from Office Space.

Most people think of sports. When I hear coach, I think of how Bill Belichick works with the Patriots.

A coach is a little softer, more helpful.

I think that there is an implication there that a coach's job is to train you, to better you to do something.

A coach is there to empower you, to help you see your blind spots, and I think that that leads to a different level of interaction.

If you are a consultant who will do all of those exact same things, it just feels more rigid.

How to be ready to be coached

John: What mindset (for an individual) and what culture (for a group or company) is necessary for a coach's work to be the most productive?

But I think that a world-class coach is going to be able to take a fixed-mindset human being and get them to realize that's actually getting in the way of their greatness.

From a culture perspective, you’d like to see an organization that is willing to try new things, to learn; that's willing to ask questions. Those are the ideal situations.

But again, a world-class coach is going to help self-discovery happen.

Some of my favorite people to work with are folks with a fixed mindset who are resistant because it's really fun to help them see that they’re getting in their own way and how much better they could be if they switched their perspective.

John: What is your biggest piece of advice for businesses right now?

People today can't do anything without being bombarded with what’s going on. COVID is all over social media, the news, out televisions.

It'd be really easy, I think, for companies to cut everything and try to just hold on to cash for the short term.

We need to be that light for everybody, to see it from the perspective of, how is all this impacting the people that are our community?

There’s a Cherokee fable about two wolves — a dark one and a light one — that are always fighting. And, as a grandfather explains this to his grandson, the grandson asks which wolf will win the fight. The grandfather replies, “the one you feed.”

If we feed the darkness, the dark will win. And so we all need to be feeding light into the world, in whatever way that we can. That way, when all of this passes, we're better for it than we are today.

Build up your leaders. Scale up your business.

Join us on May 25th for Scaling for the Future 2021 and learn how to scale up your company in a constantly changing business landscape. You’ll walk away armed and ready to align your teams around company-wide goals, master strategies to successfully execute your vision, and lead a more profitable business.

A ONE-DAY VIRTUAL FORUM ON BUILDING UP YOUR LEADERS AND GROWING YOUR BUSINESS
In a constantly changing business landscape, scaling up is more challenging than ever. Join 1,000+ business leaders and learn how to achieve company-wide alignment, master strategies to execute your vision, and lead a more profitable business. In just one day, get the skills you need to start scaling up now and into the future.
Register soon! Event starts in:
0: 22 : 17 : 9

Virtual event technology: What does the future hold for marketers?

On May 25th, learn how to scale up your company alongside 1,000+ business leaders—for free.

Learn how to build up your leaders and grow your business at Scaling for the Future on May 25th—for free.

Get your free ticket for this one-day virtual forum on May 25th. Start scaling up your business.

Learn how to align your teams around company-wide goals, master proven strategies to successfully execute your vision, and lead a more profitable business.