The ROI of H2O: The Surprising Truth About Your Office Water Cooler 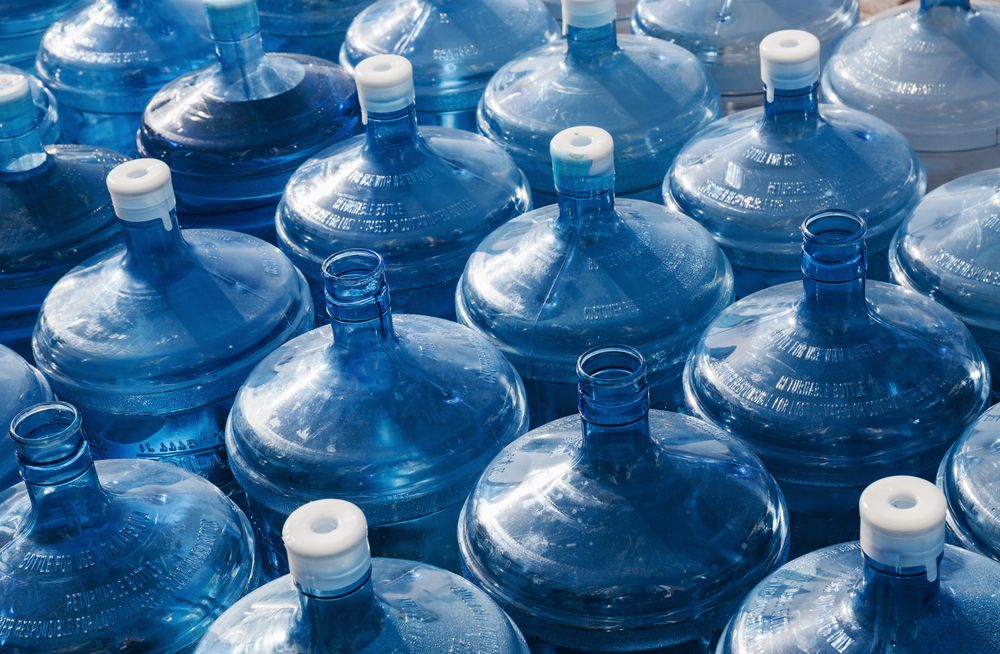 While many things differed from office to office, there was one thing that remained consistent – a water cooler.

The good old watering hole, where employees instinctively congregate to get their fix like buffalo on the Serengti.

Now that I think about it, another thing that remained consistent was the way that people would scatter when upper management walked by like they were committing a crime.

They'd toss their Dixie cups in unison and hurry back to their desks to resume their work.

The truth is - I think the water cooler gets a bad rap.

Sure, we're all guilty of recapping the latest episode of Game of Thrones with a colleague over a cold cup, but often times there's a lot more that goes on there.

Rather than jump to the conclusion that the water cooler crew is up to no good, let's go over some important health benefits.

According to Dr. Joseph Cilona, "dehydration can have a negative impact important brain functions like short-term memory, The impact your office water cooler has on both productivity and innovation. functioning and psychomotor functioning. This can impact things like the ability to focus on a computer screen or reading material, hand-eye coordination and concentration."

Point being, no water = no focus.

Not to mention, water helps to boost your immune system by flushing out toxins from your body. It's responsible for helping your cells take in nutrients, and expel waste, which has the ability to weaken your immune system if it begins to build up. (Source: FitDay)

So when the common cold starts to plague the office, you won't have to worry.

Those who hit the water cooler regularly will be more likely to perservere through the contagion, meaning less time out of office and more time spent moving projects forward.

Perhaps just important as the H2O is the actually act of getting away from your desk for a few minutes.

According to research, even a brief letup from your daily grind can dramatically improve your ability to remain focused for long periods of time. (Source: Science Daily)

Think about it. You sit down with a cup of joe and fresh Spotify playlist ready to do work. You're feeling on top of the world, cranking out your latest assignment, and suddenly you start to lose steam.

Like clockwork, the words on the screen start to look like the last line of an eye exam and your mind is wandering off to your weekend plans.

The simple truth is that our brains aren't wired for extended focus, so why are we pushing ourselves to the limit?

A study by Staples revealed that while 66% of employees spend more than 8 hours a day at work, over a quarter of them don't take a break other than lunch.

When asked why, one in five respondents admitted that guilt was the reason they don't stray away from their desks.

"It’s shortsighted not to take this time, or for managers to discourage employees from taking it," says John P. Trougakos, an assistant management professor at the University of Toronto Scarborough and the Rotman School of Management. (Source: The New York Times)

A lot of the time departments work in silos. They collaborate with those inside, but rarely with anyone else.

It's not that the marketing Maggies have it out for the finance Freds but rather, they work on opposite sides of the office, or their schedules are conflicting.

The water cooler serves as a commonplace for these people to cross paths, exchange ideas, and talk about their current projects.

Aware that innovation often stems from collaboration, there's no telling what a five minute exchange could turn up.

With telecommuting becoming increasingly popular in many organizations (1 in 5 Americans work from home), it's important that we hold onto this sense of community and collaboration.

An employee's next great idea could be waiting at the water cooler (or the lunch room, or the hallway), however, they'll never know unless they walk away from their desk.

What about the ROI of your marketing?

Still struggling with traditional marketing? We've collected the newest data from the most trusted sources in the industry in order to provide you with real insight into what you can expect by implementing inbound.

Simply fill out the form below to gain access to actual data supporting the ROI from inbound best practices.