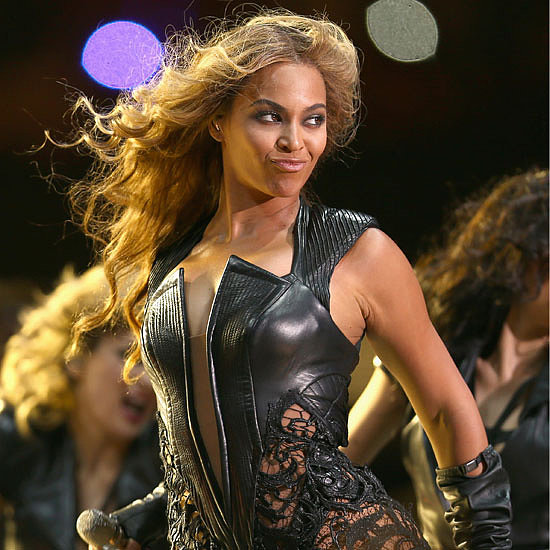 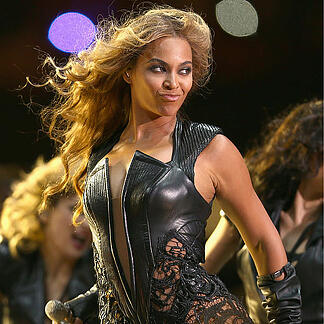 If you frequent any social media platform, I am sure that you've caught wind of the new Beyoncé album.

In what was perhaps the most effective marketing (or lack thereof) ploy we've seen in a while, Beyoncé managed to keep her new album a secret until Friday at midnight when she posted a single Instagram video captioned "Surprise!"

After delighting fans across the globe, they expressed their excitement by taking the wheel from there. By pushing the news of the album out, and the sales up, Beyoncé made her way to the top of the charts in record-breaking time.

While we can't all be Beyoncé, there are quite a few things that we can take away from this innovative release.

It's All About Customer Loyalty

Without her dedicated expanse of fans, it is likely that Beyoncé's album would have missed the mark.

In this situation, her audience served as a vechicle to peddle her annoucement and drive album sales.

If your business is looking to take off a great customer experience is not reccomeneded, it's required.

Customer loyalty is earned. It's a reflection of your business's ability to prove your value to your audience, while simultaneously keeping them engaged.

It's important to remeber that retaining customers is less expensive than attracting new ones. By establishing a bond with your exisiting customers, you are increasing the likelihood that they will continue to purchase your products or services.

..And The Power of Social Media

How did Beyoncé go about nailing down over 600,000 album downloads in three days?

What happened after that video was posted to Instagram was one for the books. Amazingly enough, all it took was 12 hours for 1.2 million Beyoncé-themed tweets to surface. (Source: Inc)

There is no denying the power of social media, which is why it is critical that your business develops a clear social media strategy that you can stick to. While in the past the opportunity to reach people across the globe was minimal, social media has made it easy to share your content with a wider audience with just a few clicks.

It is important for your business to recognize that social media is the most popular activity on the Internet right now. In fact, Americans spend an average of 37 minutes daily on social media sites, which equates to a higher time allotment than any other Internet activity. (Source: Business Insider)

Take advantage of this.

With visual content outweighing audio, it's evident that Beyoncé knows a thing or two about engaging content and storytelling.

Rather than simply serving up 14 new songs, Beyoncé chose to included 17 videos that work towards the creation of a cohesive fan experience. In an attempt to invite listeners to understand the music through her own creative lens, Beyoncé uses the series of videos to visually unfold the musical verbiage.

Any opportunity to engage with your audience is an opportunity worth taking advantage of.

..And The Element of Surprise Works Too

While Beyoncé made mention of a new album, there was no launch date or further dicussion surrounding the details of what was to come.

Beyoncé strayed away from the traditional way in which people have come to expect an album release to be carried out. No apperances, no 30 second sneak previews, and no media priming.

If your business is having trouble catching the attention of your target audience, start using your imagination. Suprise marketing is a powerful tool, as it seeks to turn heads and change the behavior of your audience.

Incorporating an element of surprise into your marketing efforts is a great way to get your audience excited. An unexpected giveaway or announcement has the ability to generate a buzz, and stir up conversation amongst your audience.