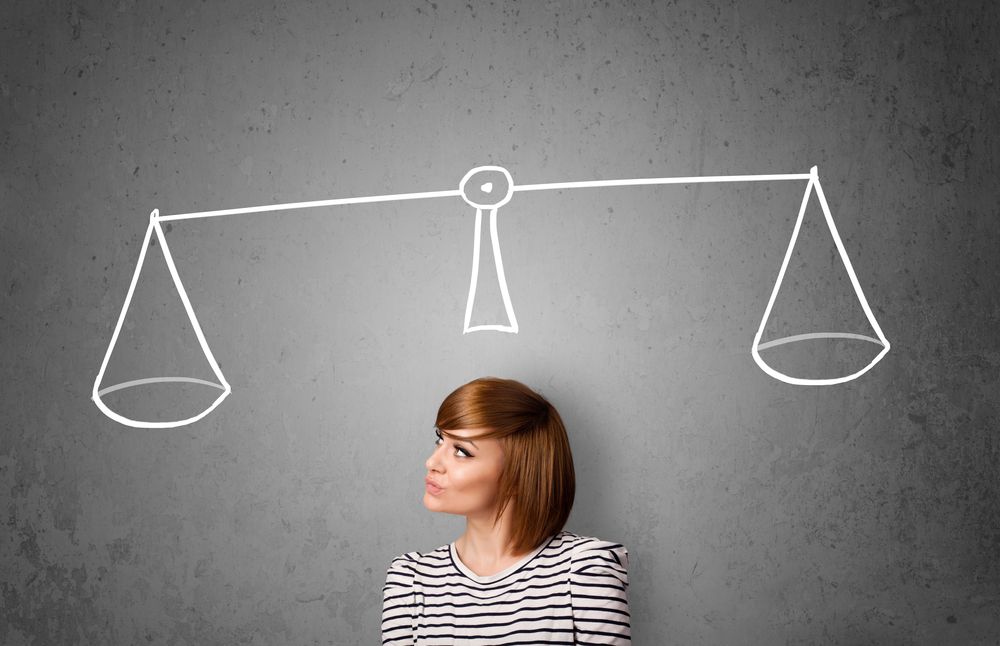 Looks like Spotify is the most recent name to be added to Taylor Swift's long list of highly publicized break ups.

The seven year relationship came to an end last week when Swift cleaned out her belongings and unapologetically left Spotify in the past, leaving many of their paid users asking - Tell Me Why?

After receiving public criticism from Spotify for her decision to withhold the release of her fifth studio album,1989, from their catalog, Swift and her label, Big Machine Records, executed the ultimate spiteful girlfriend move by removing all of her music from their service.

Industry insiders, however, speculate that the lover's quarrel was nothing but a timely opportunity to announce an already inevitable break up.

Scott Borchetta, CEO of Big Machine Records, has announced intentions to sell the label for an asking price of $200 million, a figure which becomes more viable when copious unit sales can be boasted as a metric of attraction. (Source: Business Insider)

The pull from Spotify not only proved to be strategic in driving sales, but also exceeding projections. Originally forecasted to sell 750,000 copies, 1989 sold 1.287 million units in its first week, demonstrating the greatest premiere sales for an album since Eminem's The Eminem Show in 2002. (Source: Billboard)

If that sounds impressive, the release of 1989 additionally made Swift the only woman in history to sell over a million copies of three consecutive albums in their debut week. (Source: Forbes).

So what does this mean for business?

Will defying prescribed business models yield this result? Can I, too, shake off a business alliance that is no longer serving my long-term goals?

The dissolve of Swift and Spotify remind us that much like our intimate partnerships, it is not uncommon for B2B relationships to grow apart and become unable to fulfill the needs of one another.

However, unlike Swift, many (if not most) other businesses do not have the luxury to control our buyer's channel of consumption.

Businesses operate on sales. Sales exchange a commodity desired by the customer for money.

But Swift's removal of content from Spotify completely disregards customer preference and convenience. Rather than a focusing efforts on the buyer, this sales model is completely centered around the seller.

This method of business goes against everything we've been taught.

The age of the consumer

In today's technologically driven society, the buyer has been handed the power. By way of websites and applications generated by retailers, we literally have all the facts we need to make an informed decision at our fingertips.

We now know when, where, and who to buy from, all at the click of a button.

Armed with this knowledge, the distance between corporation and consumer diminishes even further with social media, offering us a direct and convenient means of communication.

Tweet at Best Buy to find out when that sale starts, post to Dunkin’ Donuts wall and let them know you're unhappy with your purchase.

In an era where purchase behavior is entirely decided by the consumer, you can expect any information that may influence future decisions to be delivered immediately.

But then there's Taylor Swift.

In a world of trial periods and "money back guarantees", she's making you buy it to try it. Not only does she make you buy it, she makes you buy it under her conditions.

Want to listen digitally? Buy it on iTunes. Need to have the bonus tracks? Those are only available at Target.

So what gives? Is she essentially strong-arming her audience to consume her content in the manner in which she wants?

Has Swift completely disregarded the age of the consumer or is she pioneering the way of the future - a marketplace where providers hold the power through distribution and the buyer must play by our rules?

Is this all just the natural corporate reaction to a consumer-driven ecosystem?

What are your thoughts?