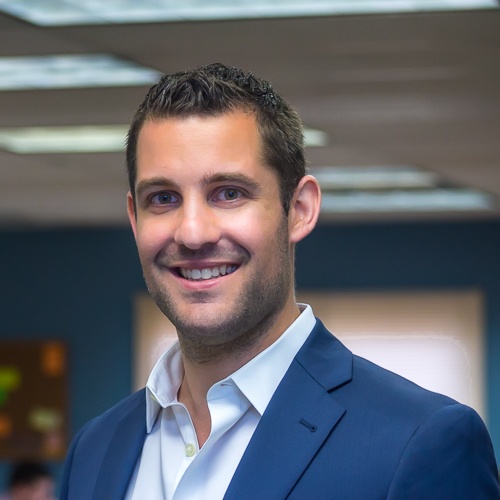 The Tipping Point is Malcolm Gladwell's bestselling book that identifies and analyzes "that magic moment when an idea, trend, or social behavior crosses a threshold, tips, and spreads like wildfire."

Full of incredible stories from start to finish, this book is definitely an entertaining one to read. More importantly, though, there are several lessons that businesses can take away from reading Tipping Point.

Gladwell examines the science of epidemics to find how small actions combined with the perfect circumstances -- right time, right place, and with the right people -- can create a tipping point for a product. A notable example from the book is when Hush Puppies tipped in 1993 after years of decline when the brand was near extinction. Fashion-forward hipsters from Soho New York started wearing Hush Puppies and it sparked a trend that grew through word of mouth across the entire country and increased sales of Hush Puppies seventy-fold.

Using the three basic laws of epidemics, Gladwell suggests a replicable plan for companies to get their own products to tip:

Let’s take a look at these principles and how they can be applied to your business.

The Law of the Few

Epidemics start with a few highly infectious people who get the virus themselves and pass it along to everyone around them. The same principle applies to infectious products.

There are certain people, who for different reasons have a significant influence on trends. Gladwell breaks these people down into three categories.

Mavens are opinion leaders that people look up to. They are experts in their field and spread their influence by sharing knowledge. These are the gatekeepers for early-adoption of your product.

These people have the power to make or break your business.

Oprah had the power to turn any no-name author into a NYT bestseller overnight by simply mentioning their book on her show. It’s called the Oprah Effect. Although most mavens don’t have the reach of Oprah, there are literally thousands of mavens that you could potentially contact to help spread the word about your product.

Getting in touch with celebrities is difficult, but the good news is you don’t need to. People are more skeptical of celebrities and mainstream media outlets than in previous years. Nowadays, consumers trust bloggers more than celebrities.

What does this mean for you?

This means you need to start reaching out to influencers and get your product in their hands. The type of people you reach out to depends on your business.

Where does your ideal persona spend their time online?

Do you have an innovative fitness app? Reach out to the big names in the YouTube fitness community and ask them to review for you.

Not sure how to go about reaching out to influencers? Read this guide from Kissmetrics, it covers everything you need to know.

You only get one shot at a first impression. Despite the fact that blogging is seen as a casual profession, the top bloggers are legitimate businesspeople and expect professional communication or you won’t be taken seriously.

Connectors are also opinion leaders who influence the buying decisions of other consumers, but not through their expertise like mavens. These are the master networkers. We all know them and maybe you are even one of them.

Connectors aren’t famous, but they tend to know famous people. These are the people who seem to personally know everyone in your industry that matters. Their influential power comes from the sheer volume of communication that they do on a regular basis.

How to meet connectors?

The best thing about connectors is that they’ll always find you. As long as your business is generating content, staying active on social media, and not living under a rock -- connectors will find you.

Networking doesn’t come naturally to everyone. However, thanks to the internet and social media, networking is easier than ever.

Facebook and Twitter get all the love, but don’t forget about LinkedIn. Building your network on LinkedIn is a great way to meet connectors that would love to spread the word about your product.

You don’t have to rely on meeting connectors to leverage their influence -- you can be the connector.

Is networking not your thing or maybe you just want to step your game up? Check out these fifteen people that are taking networking to a new level for inspiration.

While salesmen might not have the authority of a maven or the viral influence of a connector, there’s no denying the power of persuasion from the right person. They are naturally charismatic and contagious consumers whose enthusiasm rubs off on those around them.Salesman as Gladwell defines them don’t have to work in sales, but they usually do.

These are the people that you want on your team!

Salesmen are also your best customers. You know -- the ones who rave about your products, leave positive reviews, and are the first in line at every launch.

Building a team of salesmen

Salesmen are great employees to have on the frontlines.

Salesmen have an awesome personality for managing your company’s social media. Check out this list of companies that are killing in on social media. Notice how they don’t use typical corporate language, they joke around with people, and above all they are enthusiastic about their brand.

Salesmen are also great at customer service and, of course, sales!

According to a recent study, Consumer Brand Relationships Research: A Bibliometric Citation Meta-Analysis, there are ten factors that make a product sticky:

For a more in-depth look at stickiness, read our summary of Made to Stick -- which is the definitive book on the subject.

The Power of Context

The spread of an epidemic requires the right context. Some products are launched and go nowhere, while others can’t possibly keep up with demand. Context plays a crucial role on that outcome.

Gladwell provided an example where a wave of crime in the New York subway was halted by simply removing the graffiti from trains and tightening down on fare-dodging. The context changed and the people adjusted.

The iPod wasn’t the first mp3 player, but it is the most successful mp3 player. When mp3 players first hit the market, consumers didn’t really understand them or have an interest. There was no context for an mp3 player, because most people didn’t even know what a mp3 was. Rather than pitching the ipod as an mp3 player, Apple presented the iPod as 1,000 songs in your pocket and changed the context.

Apple later did the same thing with the iPhone and the iPad. Although smartphones and tablets existed years before Apple launched their version, they changed the context in their favor.

Consumers are more susceptible to influence at the point of purchase than we think, assuming the context makes sense to them. According to Gladwell, there are six psychological principles of influence into promotions and promotional materials:

Some companies wait around for the context to be just right, but innovative companies control the context. Which one do you want to be? 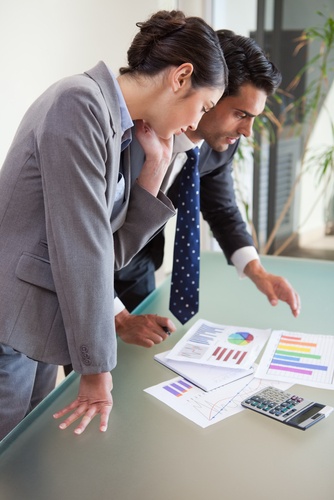 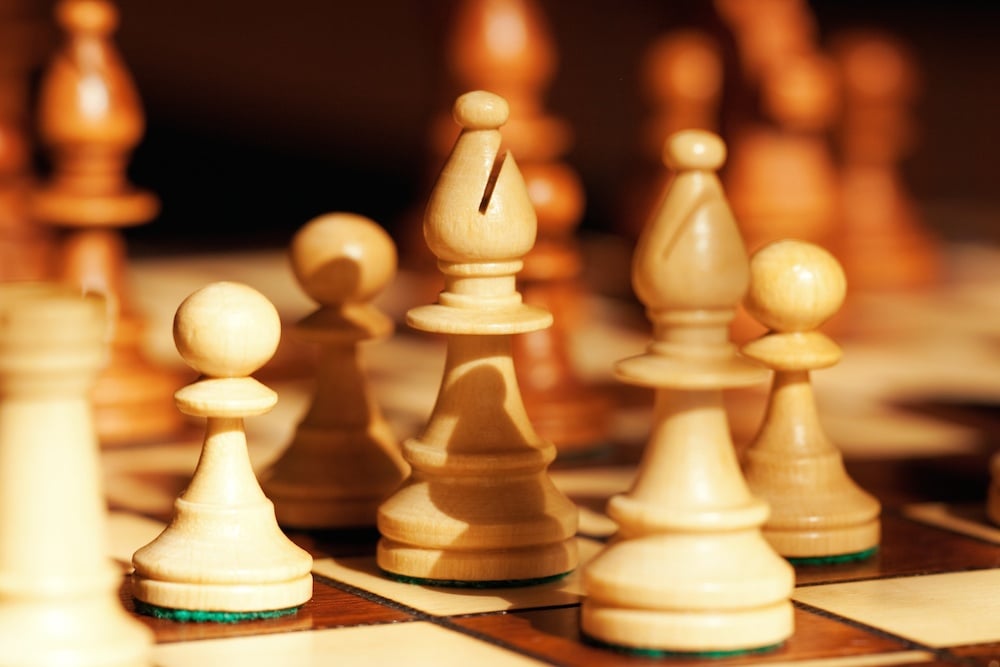