I have a dark past.

I don't tell many people about it, but it kept me tucked away in a dimly lit room whenever I wasn't in school and very few knew what was going on.

I, my friend -- was an internet fan girl.  Ok, perhaps that wasn't the big bad secret you were expecting, but it was a nerdy part of my past I am reluctant to tell most people. (I guess we're on that level now ❤️).

As a pre-teen, I ran a very popular website, forum, and YouTube channel dedicated to an Indian actor that was a bit of an underdog at the time. I had an active online community, reported news, and delivered original, exclusive content long before it all became known as inbound marketing -- but I also got myself into some hot water.

Many moons ago, I uploaded the trailer of a much-delayed movie featuring my favorite actor to my website's YouTube channel that I recorded from a Bollywood movie talk show that aired here in the U.S. It got hundreds of thousands of views from people all over the world, unfortunately including the film's producers.

Long story short, I got a notice from YouTube and my channel was shut down taking all my hard-earned followers with it. I then slowly began to put this chapter behind me, but it's still left me thinking if only YouTube was as clear about their strike system back then as they are now...

🙅🏽  Three Strikes, You're Out! YouTube Clarifies & Updates Its Penalty System.

If you're creating video content for your brand (or fandom) on YouTube, listen up. In response to claims that its strike system penalizing users for uploading copyrighted or inappropriate content was unclear, YouTube has finally updated its processes and made the effort to thoroughly explain how it works. IMPACT Account Executive Karisa Egan dives into what's changed and what you should do in response.

Google Search Console (GSC) has long been a staple in the marketer's SEO tool belt. Well, soon the platform will be going through some substantial changes that could change the way you read and track your data. In this article, we unbox how the GSC reports you know and love will be changing and how you can prepare ahead of time.

🤔 Following Recent Celebrity PR Issues, Twitter is Playing Around With the Idea of Giving Users a Clarification Option.

From Kevin Hart to the president of the United States, past tweets have gotten a lot of high profile individuals and brands into hot water. With this in mind, Twitter founder Jack Dorsey recently said the company is toying around with the idea of introducing a "clarification" feature to help give old posts more context. IMPACT's Head of Strategic Partnerships and Web Specialist, Vin Gaeta, looks into the hypothetical feature and what benefits it could bring to marketers.

🌎  IMPACTers on the Move 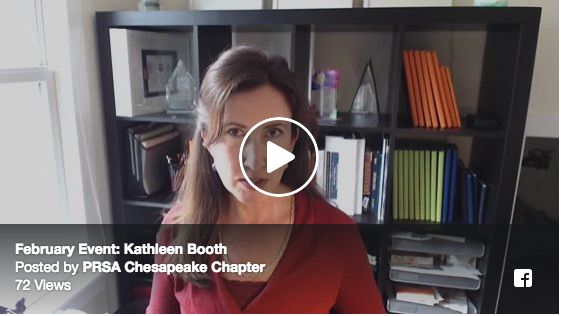 It's that wonderful time of the year again in the U.S.

Personally, I'm a Thin Mint, Savannah Smile, Trefoil-lover, but even back in my troop days, Samoas were a big seller.

They were an even bigger hit for one clever girl in Colorado, who rebranded them "Momoas" in honor of popular Aquaman and Game of Thrones actor Jason Momoa. Frankly, I don't even like Samoas, but this is one smart marketing campaign that would earn my dollar: 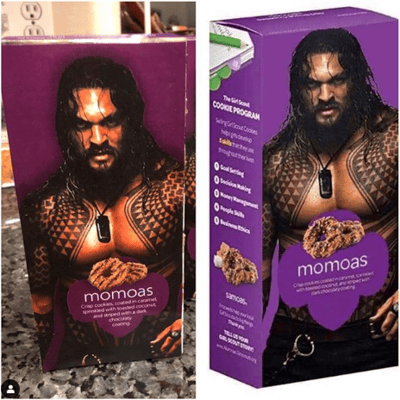 See you next week!

Previous
Hello from Chicago! 👋
Next
And the Oscar Goes to...🏆