Making Your Competition Irrelevant With The Blue Ocean Strategy 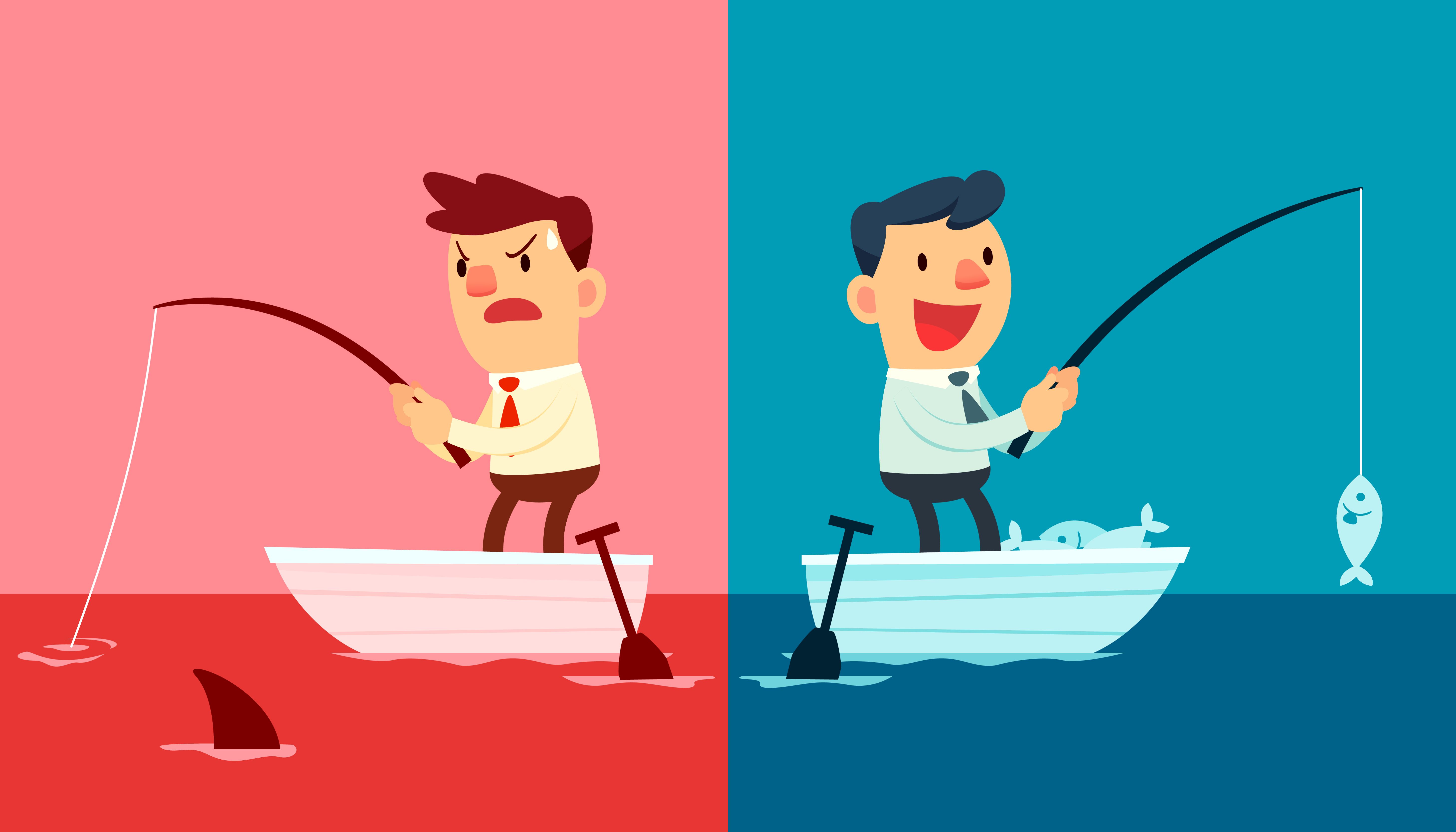 Blue Ocean Strategy: How to Create Uncontested Market Space and Make Competition Irrelevant, by Renée Mauborgne and W. Chan Kim is one of the most influential business books I’ve ever read. It aims to be a how-to manual for creating uncontested market spaces where your competition becomes irrelevant—and it most definitely delivers.

The authors, who are professors and co-directors at INSEAD and the Blue Ocean Strategy Institute, use a study of 150 strategic moves that span more than 100 years and 30 industries to argue that we don’t succeed by going head-to-head with our competition.

Instead, we need to create blue oceans of uncontested market space and these strategic moves will deliver a leap in value for our company, its buyers, and its employees, while unlocking new demand and making the competition irrelevant. (1)

The book offers a framework and tools to help organizations like ours create and capture these blue oceans systematically. So I want to share some book excerpts and lessons learned, including some of the ways we’ve shifted the strategy canvas to position our agency as something unique in our industry.

I hope it inspires you to share feedback about some of the blue ocean strategies you’ve used at your organization.

Mauborgne and Kim cite Cirque du Soleil as a prominent example of blue ocean strategy. At its inception in 1984, Cirque faced a gauntlet of seemingly insurmountable hurdles. The circus business was (and still is) in decline, with alternative forms of entertainment, such as TV, sporting events and video, casting an increasing shadow.

Children, the target audience, seemed more interested in playing video games, and animal rights activists were challenging the wisdom of the using of animals in circus acts.

What’s more, major players like Ringling Bros. and Barnum and Bailey established and owned a paradigm for circuses that was nearly a century old. Instead of summarizing here, I thought it would be helpful to provide a few quotes that lay out the theme in the author's’ own words:

“How did Cirque profitably increase revenues by a factor of 22 over the last ten years in such an unattractive environment? The tagline for one of the first Cirque productions is revealing: “We reinvent the circus.” Cirque did not make its money by competing within the confines of the existing industry or by stealing customers from Ringling and the others. Instead it created un-contested market space that made the competition irrelevant. It pulled in a whole new group of customers who were traditionally non-customers of the industry—adults and corporate clients who had turned to theater, opera, or ballet and were, therefore, prepared to pay several times more than the price of a conventional circus ticket for an unprecedented entertainment experience.

To understand the nature of Cirque’s achievement, you have to realize that the business universe consists of two distinct kinds of space, which we think of as red and blue oceans. Red oceans represent all the industries in existence today—the known market space. In red oceans, industry boundaries are defined and accepted, and the competitive rules of the game are well understood. Here, companies try to outperform their rivals in order to grab a greater share of existing demand. As the space gets more and more crowded, prospects for profits and growth are reduced. Products turn into commodities, and increasing competition turns the water bloody.

Blue oceans denote all the industries not in existence today—the unknown market space, untainted by competition. In blue oceans, demand is created rather than fought over. There is ample opportunity for growth that is both profitable and rapid. There are two ways to create blue oceans. In a few cases, companies can give rise to completely new industries, as eBay did with the online auction industry. But in most cases, a blue ocean is created from within a red ocean when a company alters the boundaries of an existing industry. As will become evident later, this is what Cirque did. In breaking through the boundary traditionally separating circus and theater, it made a new and profitable blue ocean from within the red ocean of the circus industry.”( 2)

“In blue oceans, demand is created rather than fought over. There is ample opportunity for growth that is both profitable and rapid.” - Renée Mauborgne and W. Chan Kim (Tweet This)

Asking Why at Your Organization

Don't have time to read the full book? Don't worry, we've got you covered. In our full summary of Start With Why, we'll take you through the Golden Circle in more detail as well as how it relates to building trust and inspiring consumers