3 Psychological Hacks for Tapping Into The Decision-Making Process 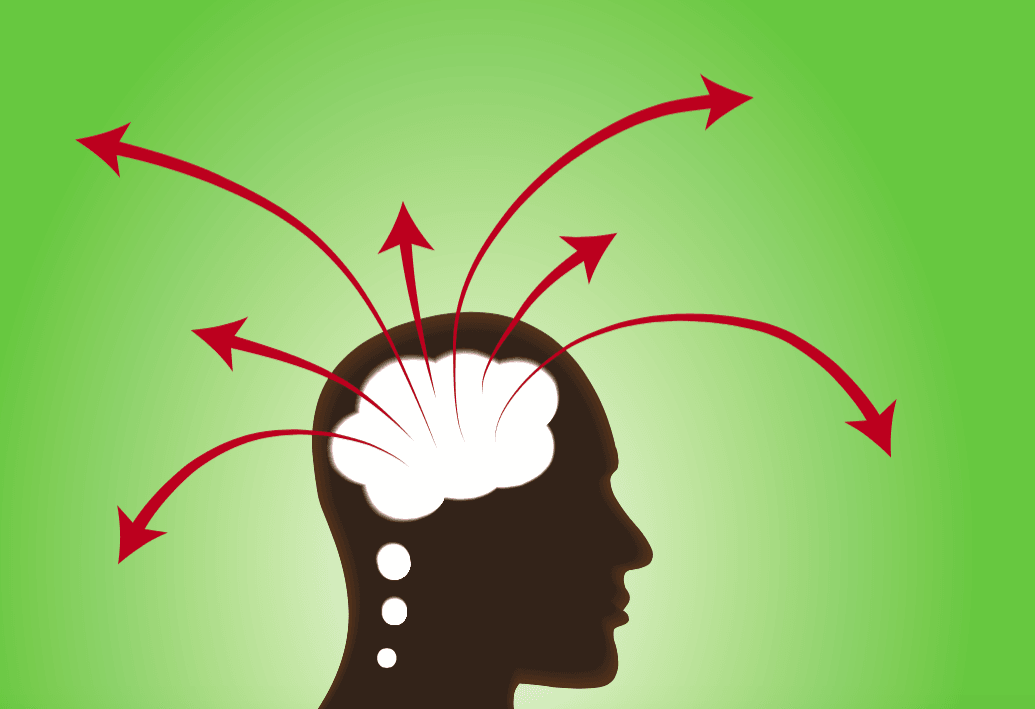 Whether you're in the market for a new car, a fine wine, or you simply can't decide which toppings to put on your ice cream, it's important to note that we are constantly bombarded with decisions.

From the minute we wake up, to the minute we go to sleep, we are forced to process information and come to conclusions about issues both big and small. And while selecting the right ice cream toppings might seem stressful, it's often the larger choices that take the most time to work through. So when it comes time to persuade a prospect to do business with you, it's critical that you know what goes into their decision making process.

With a better understanding of the way psychology influences our decision making, as marketers, we can begin to develop more effective strategies aimed at positioning our businesses in the most favorable light. So if you're looking to make a bigger impact, we've identified and detailed 3 psychological hacks to help you tap into your prospect's decision making process and steer them in your direction.

It's no secret that people rely heavily on comparative thinking to make judgments and come to decisions.

In 2012, Thomas Mussweiler and Ann-Christin Posten conducted a study to test this notion that drawing comparisons helps us to gain greater confidence in our decision making.

To get participants in a "comparative mindset", they asked one set of participants to look at a fairly complex image and record both similarities and differences between the two halves of the image. The other set was asked to view the same image, but make no comparisons.

To gauge their level of confidence, they were asked to place a bet between 0-10 Euros (more confidence = more Euros.)

The results revealed that those who were in the "comparative mindset" were far more confident in their decision than those who were not (although they weren't more accurate.) (Source: Psychology Today)

Point being, comparative thinking appears to be directly associated with confidence. With that said, if you're looking to build the confidence of your prospects, consider offering them comparative resources as a way to favorably position your product or service.

HubSpot offers a valuable resource for prospective customers that compares HubSpot's features against Wordpress' in a detailed break down: 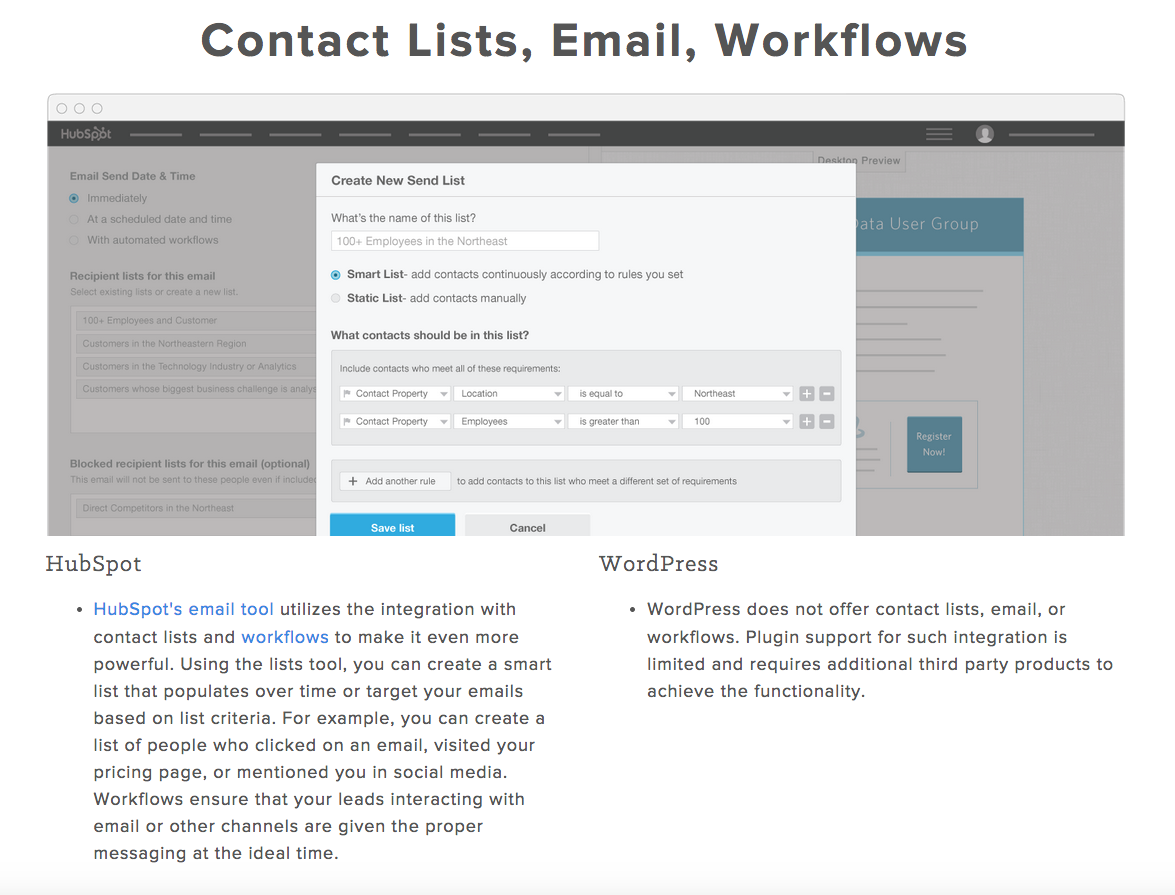 This resource plays into our innate need to draw comparisons, while providing prospects with the information they need to come to a decision they can feel confident in.

In the 1960's, Robert Zajonc conducted research aimed at validating the idea that people are more likely to find something attractive if it feels familiar to them.

In doing so, he ran several experiments in which participants were repeatedly exposed to specific words, images of faces, and patterns. This lead to the discovery of the Mere Exposure Effect, which is a psychological theory that implies that people are known to develop a preference for things that are familiar.

With that said, in order to influence a prospect's decision making process, it's important that you steer clear of anything that is going to make them uneasy. This isn't to say you should be focused on innovation, but rather you should try to find a way to tie new ideas or strategies to something they can relate to. Something familiar.

With that said, it's important to stay away from overly technical industry jargon when explaining your product or service, as advanced language has the ability to confuse them or worse, turn them off to your business.

Did you know that 84.7% of consumers admitted that color is the primary reasons why the move forward with purchasing a product?

Or how about that fact that ads in color are read up to 42% more often than black and white ads?

While it's clear that the psychology color plays an instrumental role in our decision making process, many businesses are unclear on how it actually works.

Is it blue that evokes trust, or yellow? Does red really stimulate appetite?

Lucky for all of us, we came across this awesome infographic from WebpageFX that breaks down the psychology of color in a way that is easily understandable: