Last March, Copyblogger ceremoniously removed the ability to post comments on the blog.

While the reaction from in-house copyeditors was surely one of ecstasy, the response from readers was one of confusion.

Said one user on inbound.org:

"This doesn't make much sense to me. When I discover a blog post, I expect relevant conversations to be happening in the comments, even if they're also happening elsewhere."

"I gotta say, this really does not make sense. Some posts on [Copyblogger] have dozens if not hundreds of comments, most of them of quality. I chalk this up as a bad decision and I definitely think they will regret this one."

Conversely, the commentary from other industry publications was mostly supportive, as any time an organization as respected and influential as Copyblogger makes a change, others tend to follow.

Unsurprisingly, there’s been no shortage of Blog Comments Are Dead posts over the past several months. But are they really?

(It’s also important to note that Copyblogger advised that the move may not be right for every blog.)

To find out, I reached out to our own subscribers as well as some of the most notable content marketers in the industry to see what they thought about the supposed life expectancy of blog commenting.

Before getting into any opinions, we thought it'd be interesting to identify some behaviors first. We polled our blog subscribers here at IMPACT to see where they were more likely to discuss content they find online.

The results were about as lopsided as a Harlem Globetrotters game. 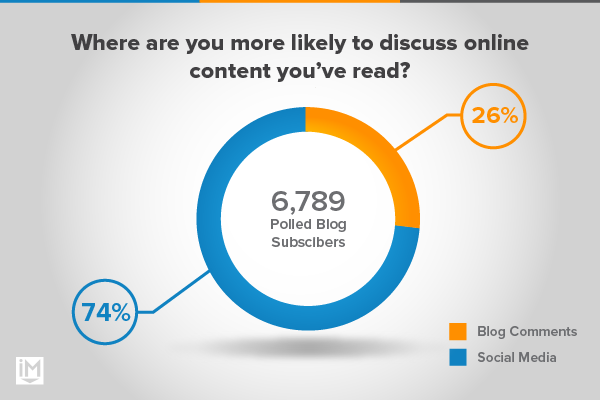 Now before you go scrambling to disable commenting on your blog, consider these alternate views first. Here's some insight from some of the most prolific bloggers in the industry. 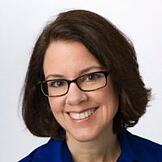 Comments and conversation are not dead. But what is dead is the expectation that either happens in the place you want them to.

Copyblogger didn't shut off comments as much as seek to shift its energy and resources to a place where it saw the most interaction. It's a gutsy move. But it's also inherently an easier move for a publisher that has an engaged audience and (importantly) a strong sense of community. Most blogs just aren't there. 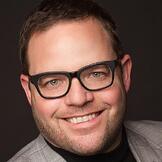 People's desire to be heard will not wane, but trying to centralize all of that idea exchange on the place where the original concept lives (the blog) is probably an anachronism. 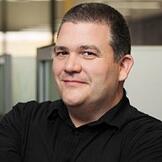 Every week something else is proclaimed "dead" online and while it is great for grabbing headlines, it is rarely true.

Comments are something that ebb and flow. From the earliest days they allowed flame wars to outbreak, but also empowered great conversations. Whether you want them or not is up to the author and there is no right or wrong – it is a choice.

I can't imagine ever closing comments because I love seeing how people react to what I create, but that is me. To each their own! 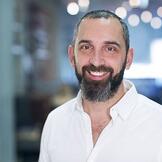 If they are not dead, then they are on life support.

In theory they should be alive and well. But have you actually read blog comments lately? The noise drowns out any signal that might exist.

I imagine most experts will respond with some form of "blogs are conversations" – because that's the safe proclamation, but it's more accurate to say blogs should be conversations. As a practical matter, they aren't.

The best blogs are conversations. You don't enter a conversation with your hands over your ears.

I do understand Copyblogger's experiment and I'm watching with interest. But I think they're in a special situation (a situation created in part by their terrific engagement with their audiences) and can afford to move all of their conversations to other channels. 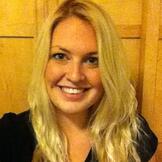 I don't think we're experiencing the end of blog comments; I think we already experienced it years ago.

A useful comment is few and far between, as it is.

On a few sites one might find spirited and intelligent discussion; on most others, there's either no commenting, trolling, spam, or comments from people who haven't even read the post and have no basis for thoughtful contribution.

There are plenty of other online forums people can frequent to carry on a discussion, anyway – I see a lot of it happening on Twitter, for example. I don't think the majority of readers or site managers would miss the comments section if it went away for good. It's simply your responsibility as a site manager to know if your readers are in the minority of ones who care. 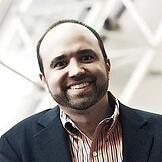 There are thousands of media sites and blogs on the web.  Some of them have comments built in, some of them don't offer comments. Both models can work.

The point is to assess the overall goals of the site and see what makes the most sense. I think, for Copyblogger and the resources it took to handle the comments, this was a good move. They decided to have those conversations in another place, and they are entitled to do that.

There is never any one "right way" to do anything on the web. 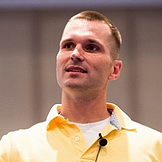 I respect a company's ability to experiment and make choices based on what they feel will benefit the business. Copyblogger felt they should turn off comments, and good for them for being willing to do what many people did not agree with. They have gotten to where they are not by following the rules, but by making their own.

That being said, Blog comments are not dead. But I do think most folks now realize their value, especially because of the many social/conversation platforms that exist, aren't nearly what we once thought they were.

Personally, I think blog comments are great for engaging with your community as a writer or business, but I don't think for a second they're a KPI for business whatsoever. 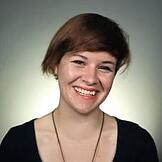 Whether or not you should allow users to comment really depends on your goals for your blog.

At Wistia, we really want to build a community around our content, and we've found that one of the major places where that community has developed was in the comments section on our blog. Additionally, comments allow us to gather qualitative feedback and measure how comfortable our audience feels in speaking up. 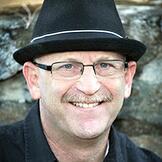 Dead? Hell no. I don't believe they need to be on the priority list of every company, but the idea of engaging visitors and exchanging information certainly must.

Some bloggers do very well with blog commentary and deliver added value by supporting it. Some don't—or choose not to. 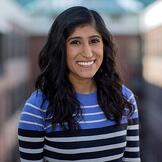 Ask me this time last year, and I'd say blog comments are completely pointless. But my opinion has changed drastically since launching the Sidekick Blog. Our comment conversations have become a natural place for discussion around our product to emerge – without our involvement, and without using any product placements, our readers are naturally interested in connecting our published best practices with the free tools we offer.

What more natural way to entice new visitors to convert into business leads than by the social validation your readers could provide through blog comments? 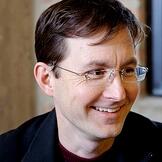 Blog comments are alive and well. In fact, they're a sign of life. They let readers contribute ideas, call foul, ask questions and connect with the writer. Before you get rid of your comments, think of this...

Websites are networking tools, not just brochures. Marketing is about listening as much as talking.

Comments died on a few of the big blogs because they attracted more noise than conversation. There are very few blogs that have that problem.

It'd be impossible – and also pretty silly – to make any definitive proclamations here.

Blog comments are simply a function of conversation, and those are still happening. They always will be. Really it's up to you to determine where they're happening for your brand.