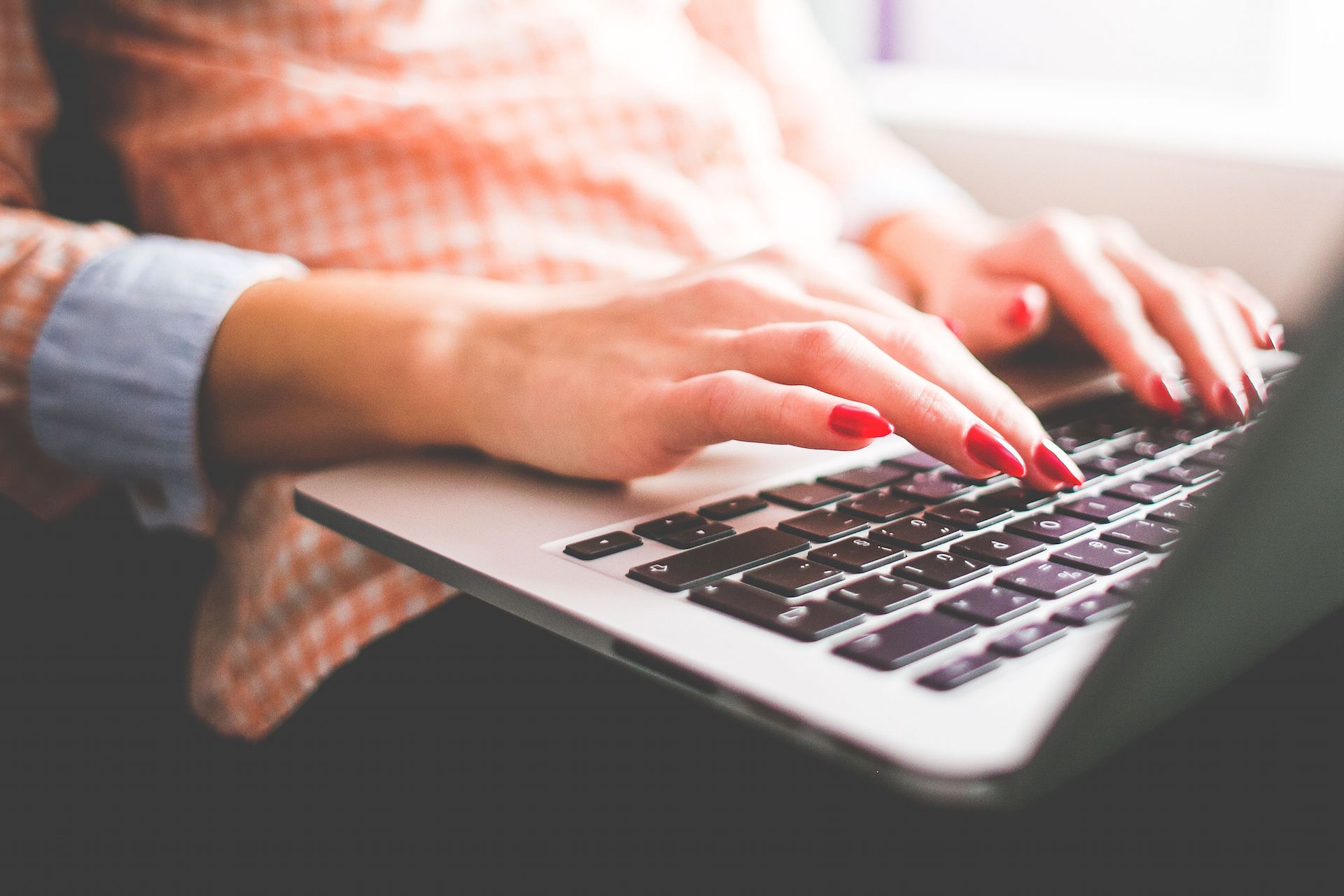 A wise man once said, the best things in life are freemium.

Well, that’s not exactly what he said, but if you’re talking about Evernote CEO, Phil Libin, he definitely would have.

Freemium models are all the rage in Silicon Valley and the SaaS sphere, but despite their recent success, many traditional businessmen remain wary of the idea of “giving away” their product, and how that actually translates into revenue and profit.

Evernote is a prime example of how the business model can not only work, but thrive in today’s competitive tech world.

Free Guide: The Ultimate Inbound Marketing Strategy Playbook 2022
As he shared at 2010 Freemium Summit in San Francisco, Libin believes that any business can find success going freemium if they possess three distinct qualities:

Do your product and organization have them? Let’s take a deeper look.

The bread and butter of most SaaS is Monthly Recurring Revenue (MRR) or in the case of Evernote, the cost of a monthly subscription.

In order to maintain a steady cash flow, your product needs to have a high long-term retention rate or, in other words, it needs to keep people around.

Your product needs to have a loyal audience of active users who are committed to using it into the foreseeable future.

During this period, “whether they're paying for premium access or [just] telling their friends how great it is, they're willing to do their part to keep Evernote around, " explains Lincoln Murphy, managing director of Dallas-based consulting firm, Sixteen Ventures.

As Libin divulged, Evernote found out early on that inactive users didn’t stick around very long. Fortunately, those who did came to rely on the product and were more willing to pay for it.

In fact, after a year of using their product, users were 8x more likely to convert into premium subscribers than they were after using it for only a month.

These individuals had experienced the benefits of using Evernote and depended on it as a solution to their everyday organizational pains.

They were both professionally and emotionally invested in the product and this effect helped the premium subscription sell itself. (What more could a SaaS company want?)

Trait #2: Value That Increases Over Time

While your product’s use and benefits must prove to have staying power, according to Libin, they must also increase in value over time to find success with a freemium.

When a person uses Evernote for an extended period of time and stores more content and files on the platform, it naturally becomes more valuable to them.

As Nir Eyal describes in his book, Hooked, “[This] collection of memories and experiences in aggregate, becomes more valuable over time and the service becomes harder to leave as users’ personal investment in the site grows.”

In other words, think of it as a house. A house is not half as valuable to a person empty as it is when filled with their belongings. The more time and effort a user puts into “filling it up”, the more attached they become and the more important it becomes to them.

With this increased importance, users are more willing to upgrade to a premium subscription to get even more out of the platform and avoid the risk of losing anything down the line.

Cumulative stored value aside, Evernote (and other similar SaaS companies) have also increased the value of their product over time by adding new features and functions.

By unveiling new premium ways to save users time, make them more productive, and overall increase the existing benefits of using their product, these organizations give users even more reason to upgrade.

At the end of the day, creating a product costs money and when you’re giving it away, it may be difficult to make ends meet, especially if you have not established alternative revenue streams.

If most of your costs, however, are variable, you are far better equipped to find success with a freemium.

Variable costs (to share a nugget from my UConn School of Business education) are production costs that rise and fall with your level of output. Unlike fixed costs (such as office space, salaries, equipment, etc.), variable costs are under your control and easier to keep in line with your budget with the right monitoring.

For most SaaS companies, these costs remain low as there is no tangible, physical product that needs to be created. In turn, since they have smaller or fewer consistent costs to be concerned about, they can be more flexible with their pricing and afford to “give away” their product as a freemium.

If the tables are turned, however, and you have many fixed costs to meet at the end of the day, a freemium model will most likely not offer the immediate profit you need to survive.

While the three traits described by Libin may seem focused on the organization and funding of your business, they all circle back to one thing -- your product.

As he explained at Founder Showcase 2010, the key to “...making revenue and making a great company is whenever you have the choice between spending a dollar and making your product better and spending a dollar on anything else, always choose to spend that dollar making the product better… [I]f you do it right almost everything else comes for free.”

If you have a high-quality product or service that solves a real need and doesn’t cost an arm and a leg to produce (remember Variable Costs), all of the other ingredients will fall into place.

People will not only want to use your product but need to use it, increasing your retention rate. By trying out your free model, the product will naturally increase in value to them and make them want to pay to get more out of it.

Overall, when you have a good product that “delights” your audience, your freemium will market and sell itself and the profit will follow.

What Small Business Leaders Need To Know to Thrive During a Recession Blog Editorial Calendar for 2022: Templates, Examples, and Tips Green Energy Inbound Marketing Strategy: The DIY Approach to Getting More Customers HubSpot Pricing: Your Guide to Everything HubSpot Costs for 2022 33 Most Important IMPACT+ Resources To Train Your Marketing Team in 2022