Are you an Outlier? 6 Unexpected Keys to Success from Malcolm Gladwell 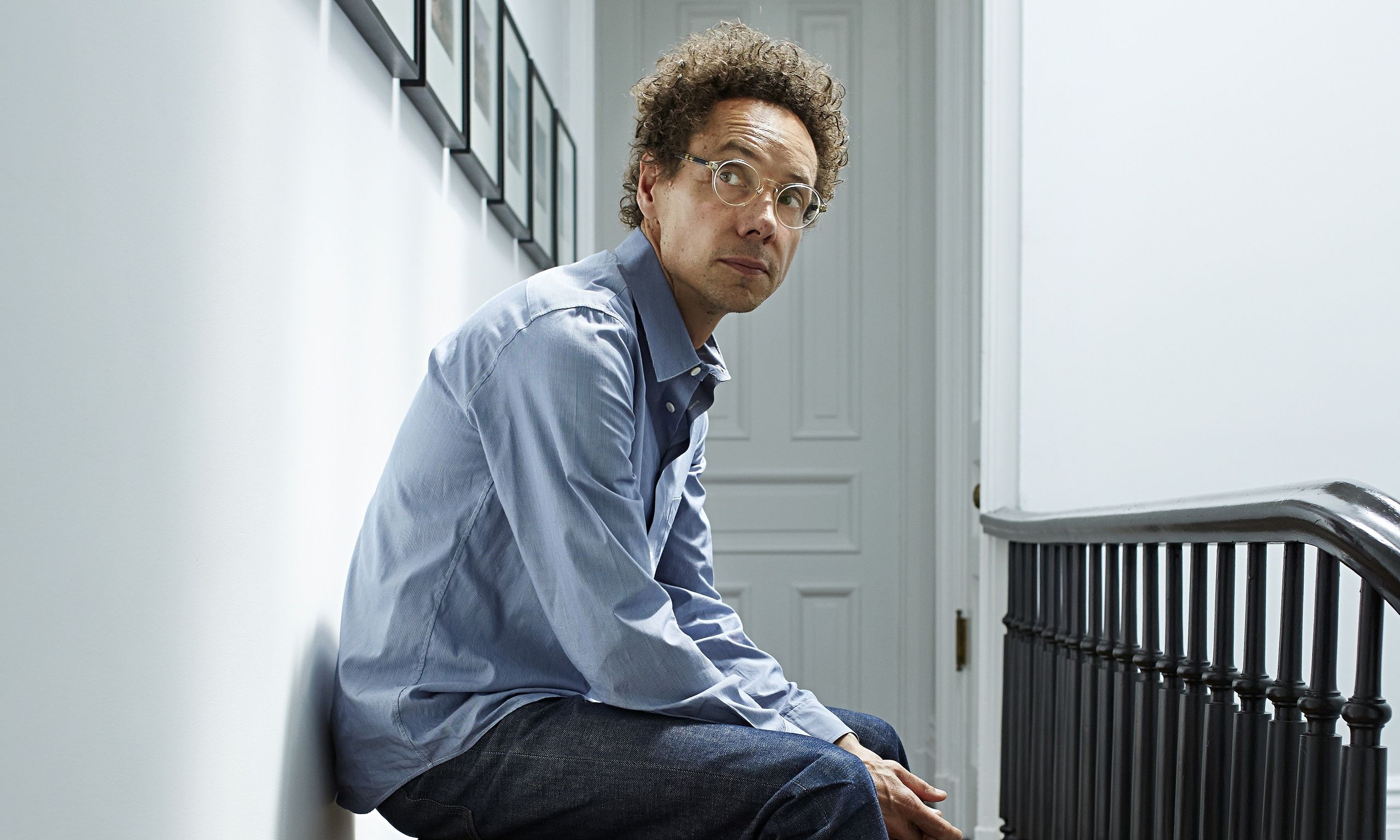 Do the successful have to work the hardest or do they have the best luck?

In his book Outliers: The Story of Success, Malcolm Gladwell examines scientific data and anecdotal evidence from well-known success stories to answer the question of what makes people successful.

Gladwell is a master of extracting fascinating stories out of boring research to present interesting facts that make us question the way we view the world. In addition to being entertained, Outliers shares valuable lessons that entrepreneurs and top performers can learn to help them succeed. (Or make sense of their lack of success.)

The key determining factors of success examined in Outliers are:

In many cases from the book, success really is a matter of luck or circumstances. However, the good news is that success is correlated more with hard work than talent or intelligence. Meaning that there might not be a level playing field, but everyone who is willing to put in the work has a legitimate shot as enjoying success in life.

How Being Born at the Right Time Can Make You Successful

Unless you're into astrology, you probably wouldn't give any consideration to your birth month having an impact on your success in life.

However, there is evidence to suggest that the time of year when you are born can play a role in your success -- depending on your chosen career.

Among the best Canadian hockey players, the majority of them are born in January or February, while the least amount are born in the months of October through December.

The reason for this is that in Canada, the eligibility cut-off date for kids' hockey is January first. That means kids born in January gain nearly a year advantage over kids born in October through December.

At a young age, kids mature noticeably in size and intellect from year to year. Since the older kids have had an extra year to grow physically and improve their skills, they are shown preferential treatment by coaches and get special training. This extra training accumulates and by the time they reach high school the kids born in December don't stand a chance against the kids born in January.

Here is the exact breakdown of elite hockey players in Canada, by Canadian psychologist Roger Barnsley:

This same trend has also been observed in Belgium, only with soccer players instead of hockey, according to a study conducted on the relative age effect in youth soccer across Europe. The cutoff date used to be August first and most of the top kids were born in August and September. However, the cutoff date was later changed to January first, which resulted in most of the best kids being born in January or February after only a few years.

The same phenomena appears in academics as well. Apparently the disadvantages of being among the youngest group of kids in kindergarten enrollment last throughout a child's academic career. "At four-year colleges in the US, students belonging to the relatively youngest group in their class are underrepresented by about 11.6 percent."

Since we can't control when we were born, there's no sense in dwelling on our perceived disadvantages, but at least you can blame your parents if you always felt like you were one step behind your peers in school.

This should come at no surprise, but one of the key findings in Outliers is that the most successful people work much, much harder than those who are less successful.

The concept originated from a study done in the early 1990s by psychologist K. Anders Ericsson at Berlin's elite Academy of Music on the school's violinists showed that:

10,000 hours sounds like a long time to reach top performance, but the good news is that your persistence is sure to pay off in the long run.

Notable examples of the book include:

The 10,000-hour rule isn't meant to be taken as the only route to success because there are plenty of exceptions. However, it's something to keep in mind in the early stages of your career or business when it seems like nothing is going your way.

You may not be the most naturally gifted, the most intelligent, or the luckiest -- but you can always rely on outworking the competition.

No Time to Read the Full Book?

In our full synopsis of Outliers, we'll recap the rest of Gladwell's keys to success and explain what they can mean for your organization's culture and future overall.