HubSpot has announced major improvements to its visual export tool.

If you aren’t aware, HubSpot’s visual export tool allows you to export a view of virtually any dashboard within HubSpot to share with your team.

The tool can create these exports in multiple formats, allowing you to get your report in a PDF, PPT, or a ZIP file containing multiple PNGS.

The ability to export these dashboards is a great way for teams to build accurate, sharable reports to present to other team members or stakeholders.

However, if you’ve used the tool the past, you may have encountered some bugs. HubSpot acknowledges several of these shortcomings in its blog post, stating that the data exports from the visual builder were often truncated, unclickable, and poorly resolved.

Clearly, these issues prevented users from getting the most out of the visual export tool, which was a shame given how valuable such reports are.

Luckily, HubSpot has gone in and re-vamped the visual export tool, making it easier to share the reports that matter in a way that helps teams build clearer insights.

HubSpot’s new visual export tool fixes many of the bugs that hampered the tool in the past.

Previously, if you exported a report, you the final product would look something like this: 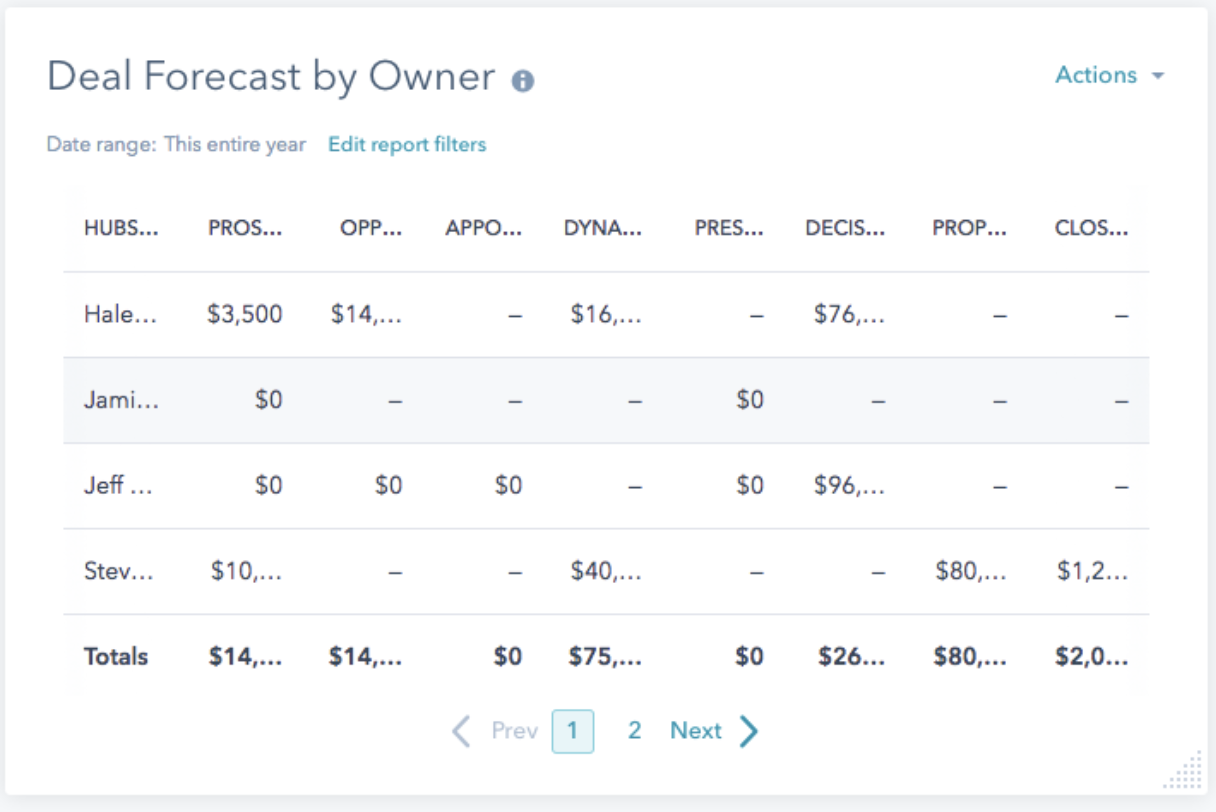 As you can see, the tool’s effort to compact the report into a single deliverable resulted in the data becoming truncated, preventing you from seeing the entire number or name of an individual data set. Additionally, it was likely that a few of the elements that could be clickable would not function.

What insights can you pull from that?

Often times, probably none. In this instance, it’s likely that this export would only serve as a reminder to go back into HubSpot and find that specific report to analyze properly.

Now, the insights are much more detailed, as seen below: 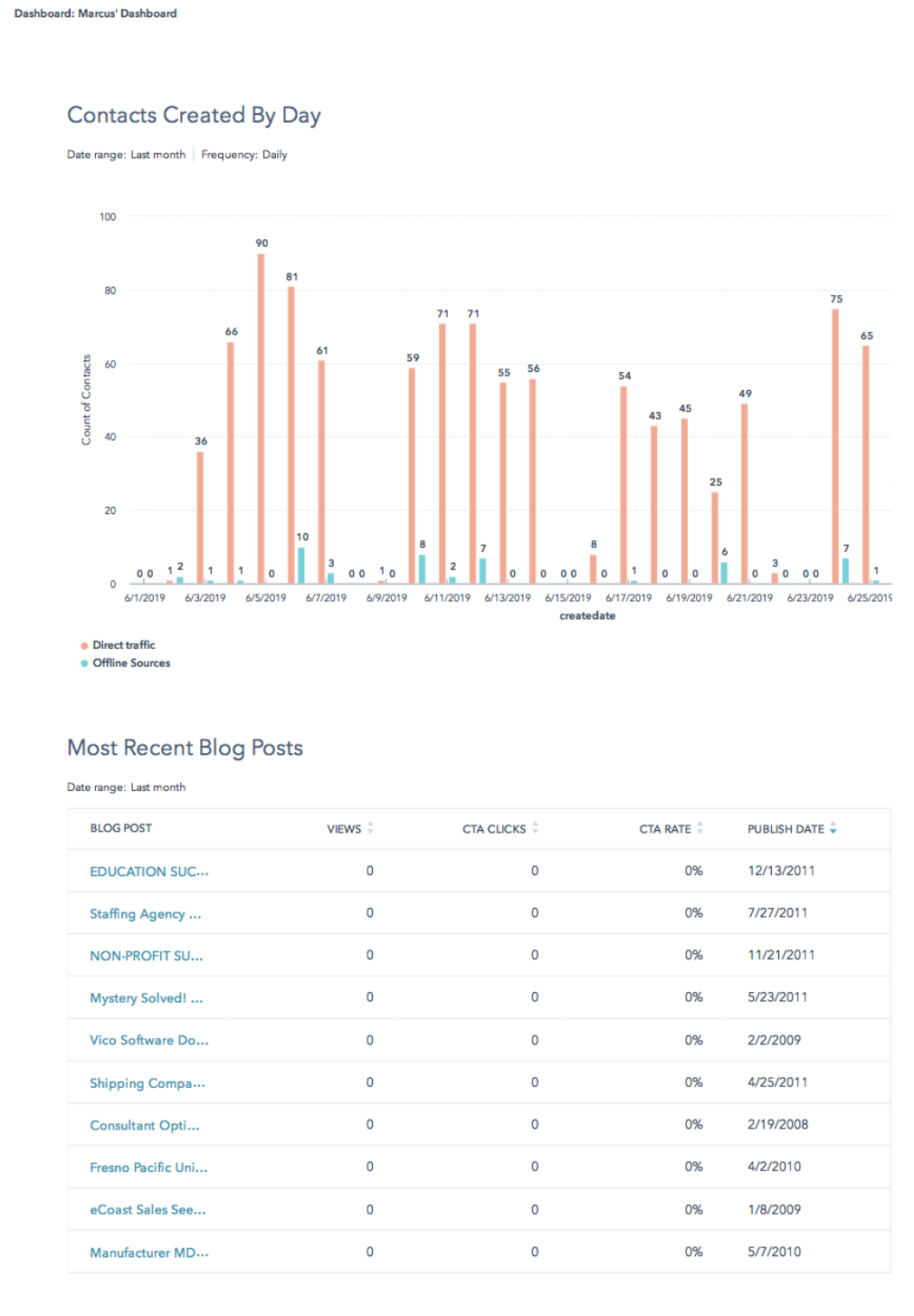 Just at a quick glance, it’s already easy to see how much added value the new exports offer.

Beyond simply being easier to use and analyze, HubSpot has also ensured that the new visual export has the following additional enhancements:

Updates to the visual export tool are live now to all HubSpot users.

To use the tool, you can navigate to any report on your HubSpot portal and click “Share,” and you’ll be brought to the section pictured below:

From this form, you can customize several features, including if you want this to be a one-time export or a recurring one (with the option to set frequency), who you’d like to send the reports to, the file type you’d like the export to be sent in, and the subject line and message you’d like to include with the send.

You can also preview exactly what you’d see before scheduling so you can be sure it’s accurate.

To learn more about HubSpot’s export tool, you can read the user guide here.

Measuring the Invisible: How To Track Your 'Trust Index' [+ Template] Can HubSpot Help My Retail Business Grow? Get More Out of HubSpot Reporting With a Third-party Tool HubSpot Pricing: Your Guide to Everything HubSpot Costs for 2022 4 Keys To An Effective HubSpot Strategy in 2022