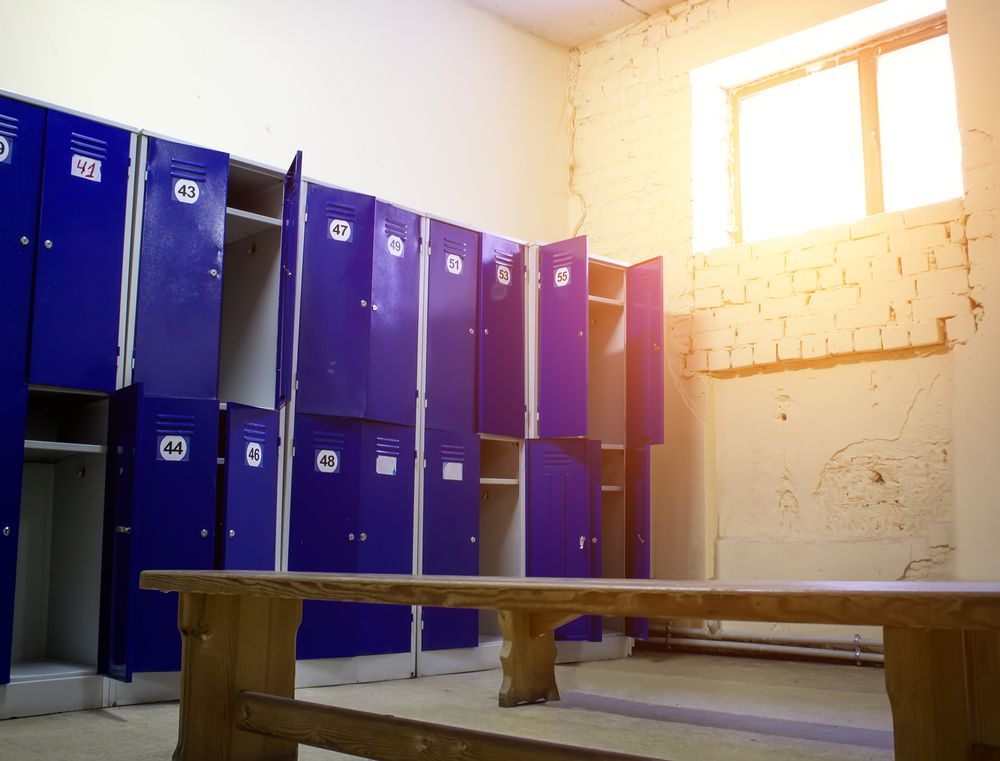 A few weeks ago, the world bid farewell to Mad Men and the marketing and advertising genius that was Don Draper.

For many, this is the iconic image they have in their heads when entering the Marketing industry, but in the last 50 years, a thing or two has changed (aside from hairstyles and acceptable office conduct.)

No one knows that better than renowned Writer, Strategist, and Marketer, Ryan Holiday.

Starting in a traditional marketing background, Ryan Holiday has clawed his way from college dropout to trusted media strategist and Director of Marketing for some of the business world’s biggest authors and brands. At the young age of 27, he has already helped pioneer the Growth Hacking ideology and mastered the art of competing for consumer attention.

Holiday recently joined our Marketing Director, John Bonini, to discuss his whirlwind journey and deliver the wisdom behind these four principles for blockbuster growth hacking at your organization.

From his decision to reach out to author, Tucker Max as a young student, to joining the American Apparel team with no position or title, Ryan Holiday considers a lot of his success the sum of small successful steps like these.

While many believe that his rise through the Marketing ranks to be the stuff of legends, it was actually the result of hard work, dedication, and a great deal of taking chances.

“I just met someone before they became a best-selling author, we became friends, then I ended up working for them…” he explains. “...[B]ecause I accidentally got on this elevator, I rose to a level that was relatively inconceivable for someone my age.”

He took a chance by connecting with Tucker Max as a 19-year old in his dorm room and ended up developing a relationship that would change the rest of his life. He took a chance by leaving college and beginning his career earlier than most.

He looked at every chance or small step as an opportunity to grow, learn, and meet people who would help him become a better Marketer.

What Can You Do? Don’t take small advancements for granted. If your organization is just starting out and wants to grow and improve, take advantage of every opportunity to expand its knowledge, expertise, and network.

Read books, go to seminars, network on social media, forums, and within your community.

While these efforts may seem small at the time, they add up. As Holiday divulges, “you’ve got to make yourself available to all this stuff and then you’ve got to try and learn...Eventually the opportunities will come.”

Principle #2: Be Independent of the “System”

One point that Ryan Holiday makes very clear is that successful Growth Hacking lies in breaking away from the Mainstream Media “System” and its resources.

Decades ago, big brands had no choice, but to rely on established media outlets to get their message to the masses, but for small organizations with no budget in today’s economy, this is next to impossible.

Regardless of your industry, Holiday remarks:

“...You’re not just competing against other products, you’re competing against the media [itself] that sees what they do as a product. Everyone’s after this one thing, which is my time and your time...Be as independent of the [media] system as possible [and] don’t depend on [it] to get your [voice] out every week… Go directly to the audience.”

What Can You Do? Strive to develop your own loyal audience by developing your web presence through original content and branding. Once you’re attracting an audience, build your own email list.

With these personal communication outlets under your control and a firm grasp of Search Engine Optimization, you can deliver your message directly to your buyer personas on your own time and budget. You will be competing with the media for attention, not competing for the media’s attention.

Principle #3: Experiment Anywhere You Can

When straying from mass media and traditional outbound methods, you must learn to explore new avenues and think outside of the box. For example, take Holiday’s billboard anecdote.

In 2009, to generate publicity for Tucker Max’s movie and book, I Hope They Serve Beer in Hell, Holiday vandalized his own billboards then shared photos with blogs and on social media claiming it was an act of protest against the film.

Response to the stunt was so strong, even major news networks ended up reported on it and a week later the book was #1 on the New York Times’ Best Seller List.

Holiday took a traditional outbound tool like a billboard and brought it online for a modern, viral twist. While critics questioned the ethics of his action, its success was undeniable. It was a game-changer and quite literally, a headliner.

Use the unique resources available today to explore, learn, and try something unexpected with conventional tools. Thinking of Holiday and his billboard, sit down with your team and ask yourselves how you can do something similar in your industry.

As he explains, ask yourself, “how does everyone else spread the word about their product? If that’s not available to you, what can you do that’s the opposite of that?”

The role of the modern Marketer, in Holiday’s words, “is to figure out what the story of the company is and successfully communicate it across mediums and platforms...”

While Growth Hacking may deliver flashy numbers in the short term, this story is a foundational necessity that emotionally connects people to your organization and actually converts them into long term customers.

In order for any Hack to be a success, your organization needs a strong, tangible brand story that is consistent across your product and customer experience.

What Can You Do? Before attempting any type of Growth Hack, identify what it is your brand is trying to achieve and the values it wants to promote with its product and identity.

With these answers in hand, you will be better equipped as a marketer to formulate your story and make it consistent across everything you do.