Global PDA: Why Did Twitter Update From Stars to Hearts? [Infographic] 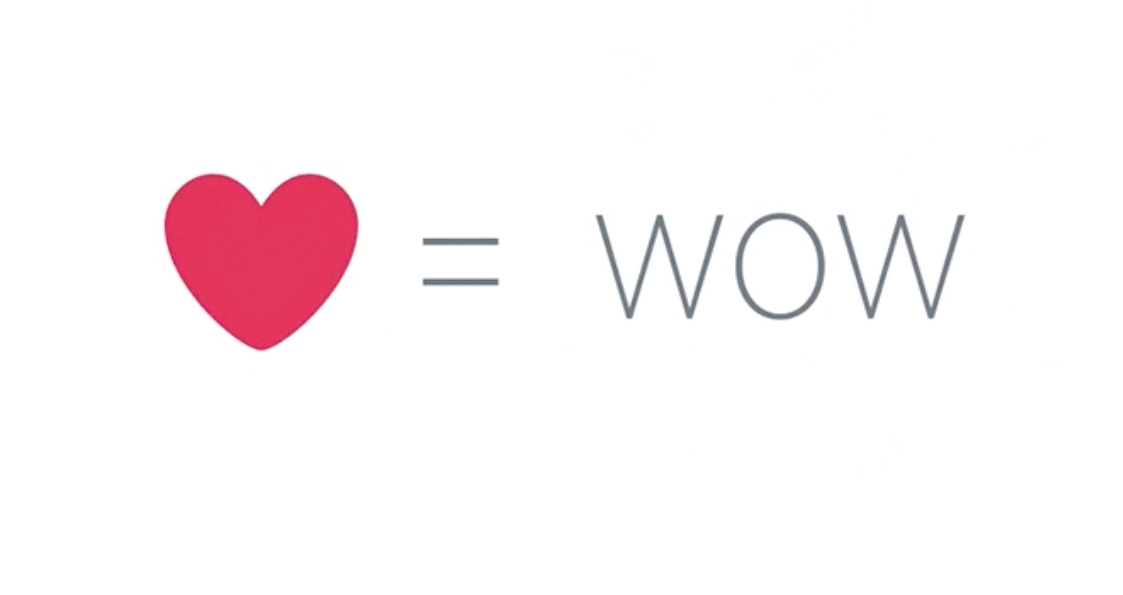 If you spent some time on Twitter this afternoon, you probably got a glimpse of the #hearts hashtag topping your trends.

Well, that’s because, after months of speculation, the micro-blogging site has finally gone live with their latest update -- replacing their “favorite” star with an animated “like” heart. (Seen below)

You can say a lot with a heart. Introducing a new way to show how you feel on Twitter: https://t.co/WKBEmORXNW pic.twitter.com/G4ZGe0rDTP

Along with this, Twitter has also replaced its unique “smiley-face” icon for liking on Vine with the heart, bringing a brand consistency to all of their platforms that it once lacked. (Periscope already allows users to “heart” broadcasts as they watch.)

According to TechCrunch, the change is rolling out on the website, iOS and Android apps, TweetDeck, Twitter for Windows 10, embedded Tweets on the web, and the Vine Android app and site today, while the Vine for iOS and Twitter for Mac will soon follow.

While reaction to the #hearts is mixed currently, the company has reported that beta tests of the heart showed higher engagement than that of the favorite star.

Twitter product manager, Akarshan Kumar explained, “We want to make Twitter easier and more rewarding to use, and we know that at times the star could be confusing, especially to newcomers….The heart...is a universal symbol that resonates across languages, cultures, and time zones. The heart is more expressive, enabling you to convey a range of emotions and easily connect with people.”

In light of this global PDA, I went to my IMPACT colleagues and asked them why they thought Twitter switched from stars to hearts. Their perspectives were slightly different from the Twitter team's:

What do you think of the update?

Do you "heart" the update? Will you miss the star? Share your first impressions in the comments section below!