What Should You Really Expect When Hiring a Designer? Here are 5 Things. 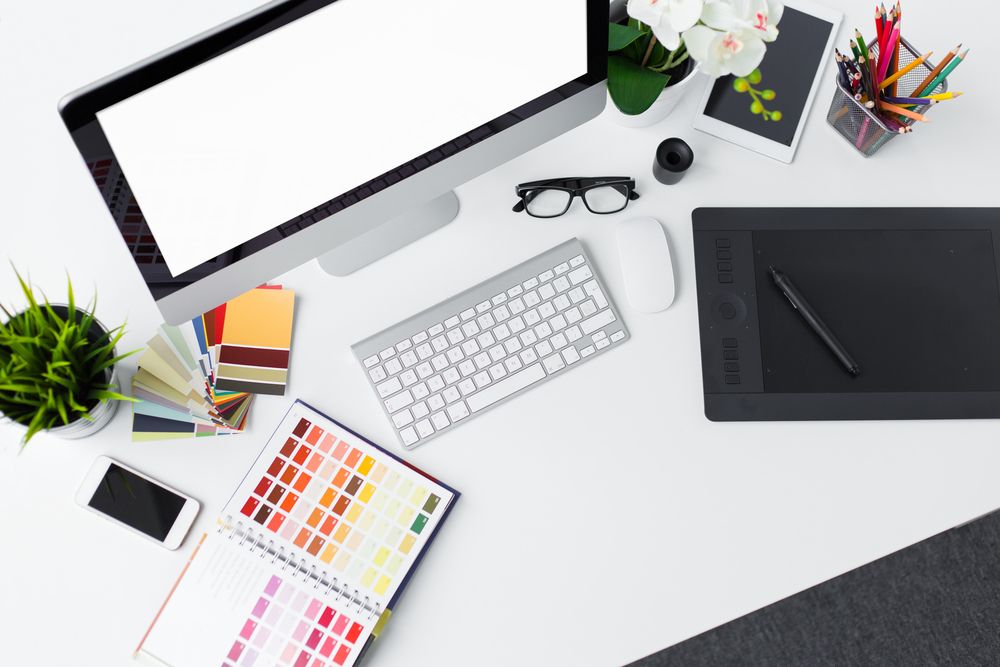 So you decided to hire a designer?

Let me be the first to say congrats! You’ve made a good decision entrusting your users in the hands of a single person.

You may be thinking at this point, what did I get myself into? Who did I hire? How do I talk to this person? The most important question that you should be asking is: what can I really expect?

Who is a Designer Really?

Some people have this high-level view of designers as people who are way out in left field, creating art that happens to look good on the web. With a coffee in their right hand and a paint brush in their left, they are single handedly conjuring up creative magic for the masses like David Blaine.

As a designer myself, I LAWL on the inside at this because it’s the furthest thing from the truth.

While I do happen to know many artists that also do web design work they wouldn’t classify themselves as artists.

Generally speaking, these days, most designers wouldn’t stand out in a crowd. They are well-kept, professional people that you hired to do a job and solve problems. They just happen to have a passion for making things -- look good. 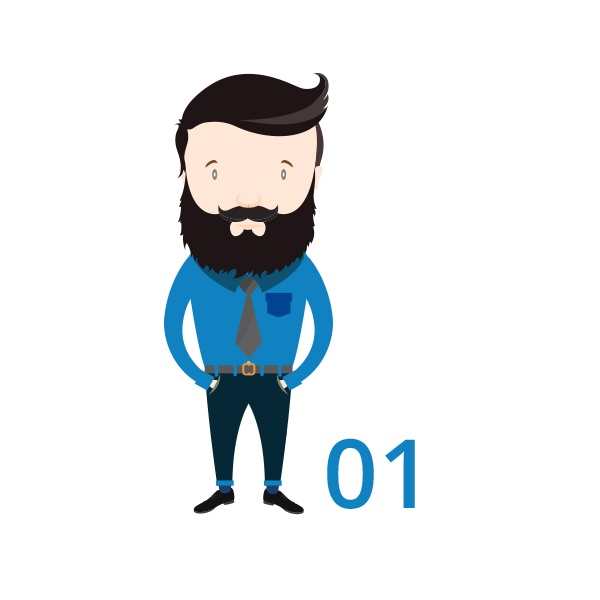 One of the most important attributes of a good designer is there tenacity to ask “why.”

Designers never really lost that childlike curiosity that we all grew up with and annoyed our moms asking, “why is the earth round,” “why is the rain wet,” “why is the dog sleeping?”

It’s questions like these that seem to slip out of our day-to-day thought process that designers seem to always stress over. It’s exactly what you need. 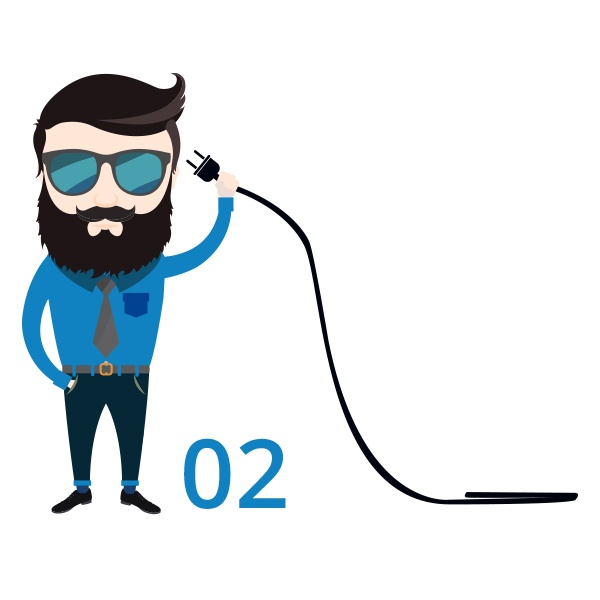 Take a minute to look around right now. Are you on a computer? Are you in a space that has lights? Electric heat?

Now imagine your lights flickered and went out… Sucks, right?

Now take a minute to think how often you even think about those things in your day to day life? Someone actually made those functions exist. (Maybe, thank an electrician next time you see one.)

In much the same way, good design is often unnoticed because it was so well-crafted to its audience that you wouldn’t even think about it until it wasn’t there any longer.

3. Designers are hired to create solutions, not art. 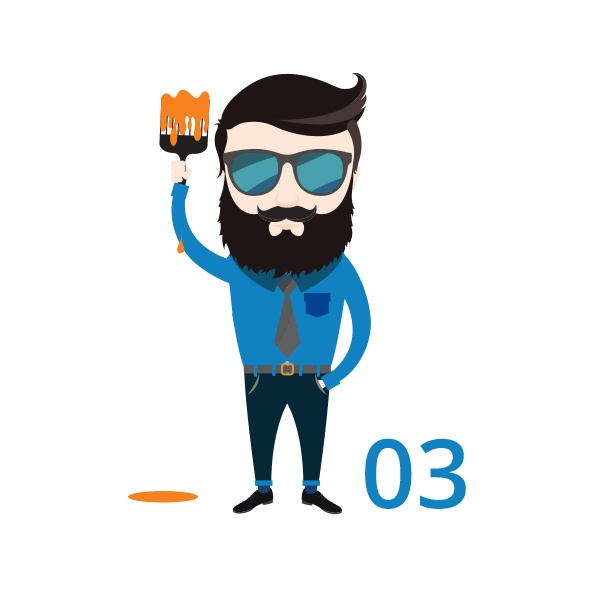 Now, of course, before you put me on the stake and drag me through the crowd, I admit designers do have a knack for making things looks beautiful. Creating beautiful things is what drives most designers.

People come to your site for content and design should encourage and emphasize that, not distract from it. As Jeffrey Zeldman once said, “Content precedes design. Design in the absence of content is not design, it’s decoration.”

Design for the sake of making something “POP” is simply decoration and has no real value to you or your audience.

A good designer knows this and knows how to properly approach a design problem, from the ground up (wireframe > design).

I know you’ve all heard this before, but it can’t be reiterated enough in the design industry because it is so often forgotten. Function breeds good/beautiful form and simply put, form that precedes function is simply decoration.

4. A designer emphasizes the user. 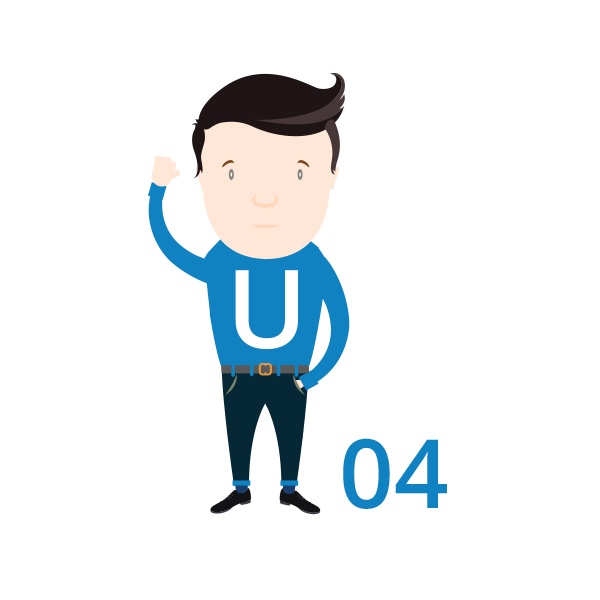 Before the pencil even touches paper a good designer is putting themselves in your users’ shoes. If they can’t live and breath what your users are stressing and expecting, then they aren’t doing it right.

5. A designer works well with others. (Required!) 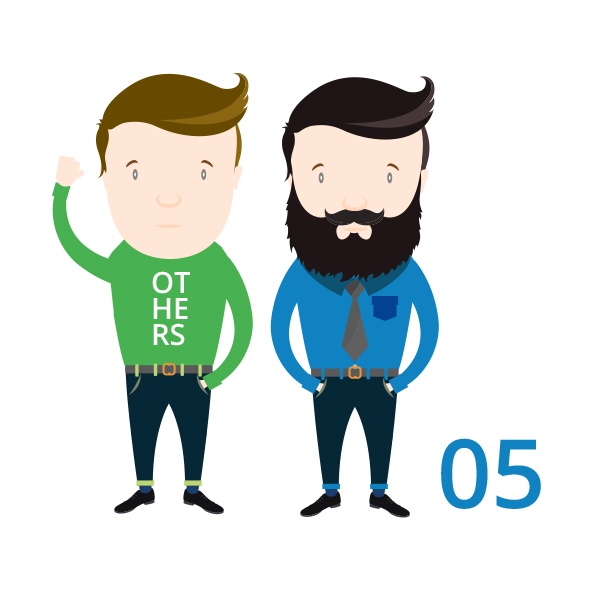 Contrary to popular belief, this is part of the job being a designer.

They are communicators, visually and verbally. Expect your designer to know how and why he chose to do something in their design. Don’t be afraid to ask why either because designers aren’t mind readers and we are all only human, so there could be oversight, in some cases.

Trust me, a good designer can handle criticism. To them, it’s not even criticism. They take it as an opportunity to perfect something they are creating. They crave it!

Congratulations you have your own designer! Get to know them well because they will be a close part of your life and team for the next couple of months. Ask questions and be open to new ideas because they have many of both for you!