Starting out as a first-time content manager can be an exciting adventure. It can also present a lot of challenges, as you're often the first person in your role... and the only one with your specialties. 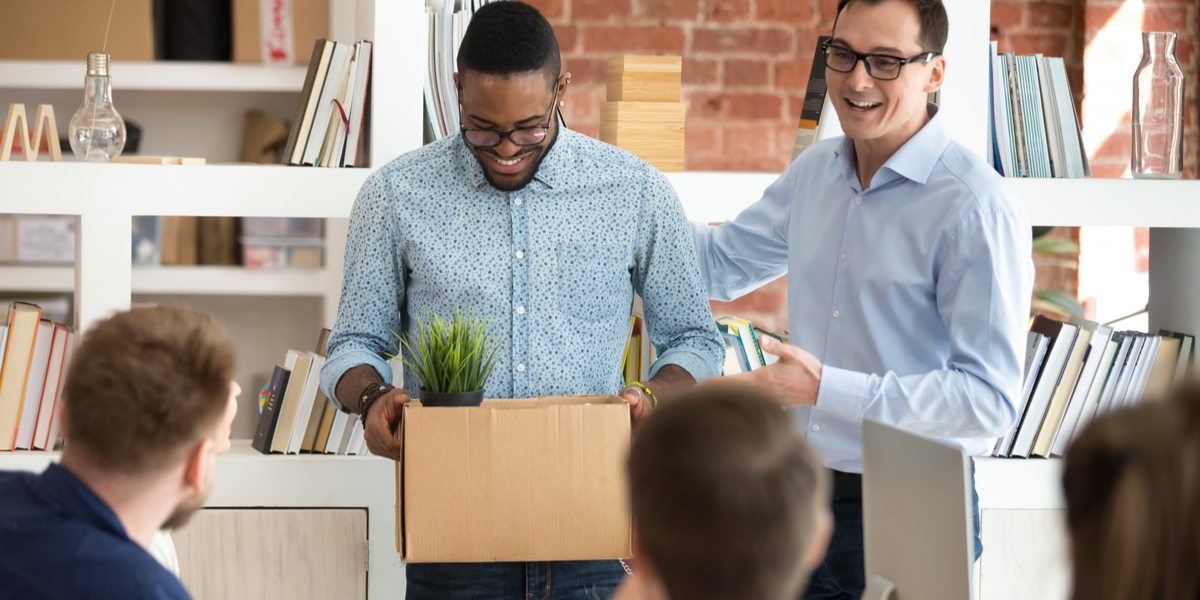 Starting out as a content manager at a company is super exciting. You get to roll up your sleeves and build a new role that (likely) no one before you has held before! You also are looked to as a one-in-a-million specialist, because (once again) no one like you has existed at the company before!

On the other hand...

Well, you're taking over a role that didn't exist before you, and no one has the same skill sets or focus areas as you do, because you're one-in-a-million.

🔎 Related: 3 lessons from my first 90 days as a B2B content manager

If this sounds like you, don't panic. John and I have both been in your shoes. We know exactly how you're feeling. We've felt the stresses. We've had to build our own processes, we've had to go out there and make our own way, while also having to prove our worth by producing and getting results.

So, that's what this episode is all about. How to set yourself up for success in the best way possible as a first-time content manager.

We share our first-hand experiences, a few lessons learned the hard way, our favorite tips for laying a strong foundation for your content management career, and much, much more.

As I mentioned a the previous episode, in the coming weeks, we'll be releasing a bunch of episodes John and I recorded over the past few months. For various reasons, we always felt very quickly that they would become obsolete — for example, we would cancel events we were promoting in those episodes, due to the COVID-19 pandemic.

After serious consideration, we've opted to release those episodes anyway. So, please understand that there may be some cases where we reference events that ended up not occurring during certain episodes that we opt to publish down the line, as they make sense.

They also may be released out of order, based on their topic. The topics we discussed are still very valuable and evergreen, however, so we hope you'll excuse any momentary confusion.

If you need content marketing inspiration, all you need to do is listen

Business blogging in 2021: 5 highly effective tactics for the new year