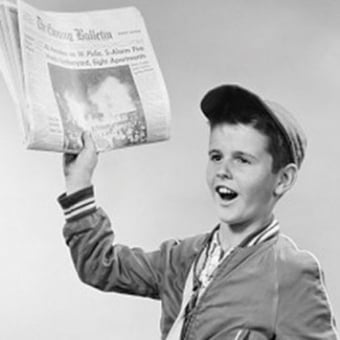 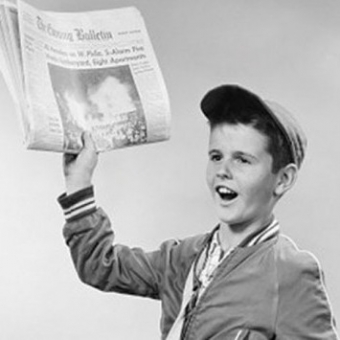 The world renowned press release, one of the biggest, most important documents a publicist must create for their client. Press releases are written to inform media outlets and the public on the new developments for an organization or individual.


When written effectively, media outlets use press releases for news coverage. Therefore these one page documents play an important role in the main function of public relations: sharing valuable information about a client, with the relevant public. However, they’re not as easy to write as you may think. Press releases must demonstrate newsworthiness in order for it to be useful. Below are four ways to make sure you're writing an effective press release.


Want to make sure your company is writing effective newsworthy press releases? Contact IMPACT to see how we can help!


Use Your Best Keywords


When writing your press release, know which keywords your company can use to yield the best results and the most traffic to your site, and ultimately, your press release. Hubspot provides its users with keyword analytics results that can be used for this very purpose. Make sure to include these keywords throughout the press release and in the headline to maximize its SEO.


Pay Attention to Word Use


Avoid industry jargon and (as Hubspot calls it) 'goobledygook' ("language that is meaningless or is made unintelligible by excessive use"). It is important for press releases to be able to be read by any audience; by using jargon it limits this ability. Also, by using 'goobledygook', which are words & phrases such as, "Cutting Edge!", "Groundbreaking!", and "Flexible!", the press release appears to be more 'salesy' than informative. And, have you ever witnessed a publicist being 'salesy'?...I think not.


Last but not least, a press release should be clear! After reading, a journalist should not have to wonder what the purpose of your press release was. With the overwhelming amount of press releases journalists read, it is important to be concise and straight to the point.


An effective press release is between 300-600 words, use them wisely!


Bonus tip: an effective press release uses an inverse pyramid style of writing; putting the most important item in the first paragraph and letting the story unfold from that. By getting straight to the point in the beginning, you're reducing the likelihood of being too verbose throughout the rest of the release.


By keeping these tips in mind, you'll be on your way to creating an effective newsworthy press release.

Where to submit press releases

How to write a good press release