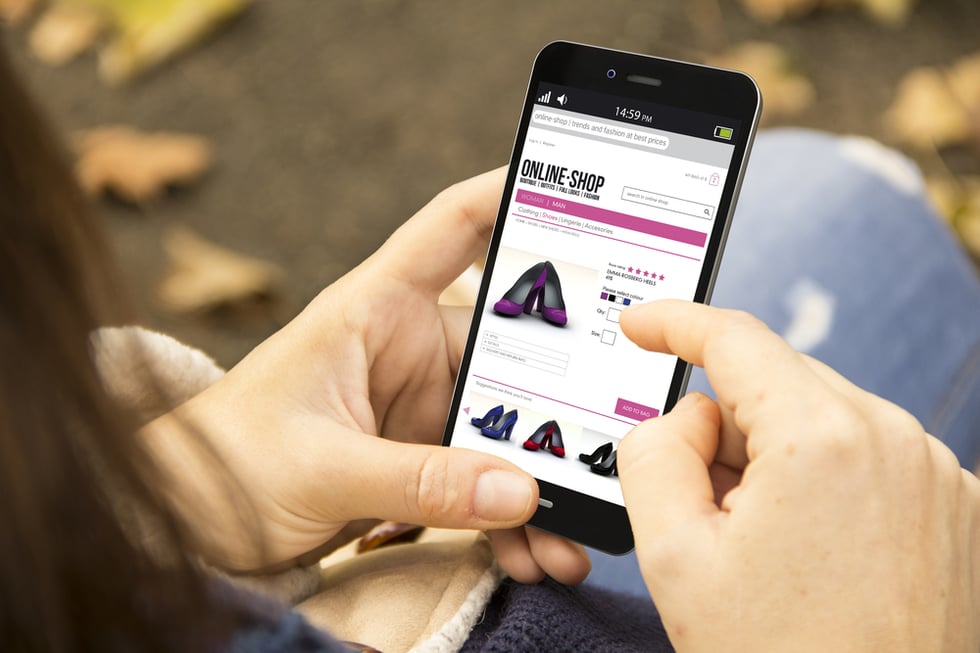 Google’s John Mueller clarified a key difference between mobile usability and mobile-first indexing that may come as a surprise to Google Search Console users.

During a Google Webmaster Central hangout on January 11th, a user asked about conflicting reports between the mobile usability tool and mobile-first indexing tool in Google Search Console.

In short, there were a set of pages that passed Search Console’s mobile usability test but didn’t show up as ready for mobile-first and vice versa.

Mueller responded that these were treated as completely separate reports, a page can be shown not to be usable on mobile, but still be moved to mobile-first indexing and the opposite is true as well.

This answer came as a shock to many users, as many had been treating them as interconnected tools to help get them ready for mobile-first indexing.

So, what’s the true difference between the two?

While these both are indicators for how your website is performing, they’re measuring two different things:

Even when defined, it’s still easy to see why there would be confusion.

“A site can or cannot be usable from a mobile point of view, but it can still contain all of the content that we need for mobile-first indexing.

An extreme example, if you take something like a PDF file….[O]n mobile that would be terrible to navigate. The links will be hard to click, the text will be hard to read.

But all of the text is still there, and we could perfectly index that with mobile-first indexing.”


Basically, if Google’s smartphone agent can crawl all the text, and it can be displayed on a mobile device, then it can be added to mobile-first indexing. However, it does not always correlate to being usable on mobile.

If your site is approved on mobile, it can still have many errors that create a negative user experience on mobile.

Some common mobile usability errors include:

Clearly, you don’t want your site to move to mobile-first indexing with these errors still existing.

This can cause users to leave your site at a faster rate (or bounce), which can negatively impact your ranking in search engines over time.

On the other side of the coin, an error-free mobile usability report does not indicate that your website is ready to move to mobile-first indexing.

Google stated on their blog that when a website isn’t deemed ready to move over to mobile-first indexing, they frequently see these two errors come up:

It’s best practice to have your site have identical attributes to your desktop experience.

Things like structured data and alt text are important for SEO, and not being approved for mobile-first indexing is Google telling you that there is key data from your mobile site that might impact how Google indexes and ranks your pages.

Mobile search is quickly becoming the preferred method among users, and companies need to take notice of that.

Google has rolled out several tools to help marketers prepare for mobile-first indexing, but it’s important to know the purpose behind each tool, and what the results actually mean for your website.

Marketers should be paying attention to both mobile-first indexing and mobile usability, but it’s important to understand the differences: