How to succeed with introverted leadership [Interview] 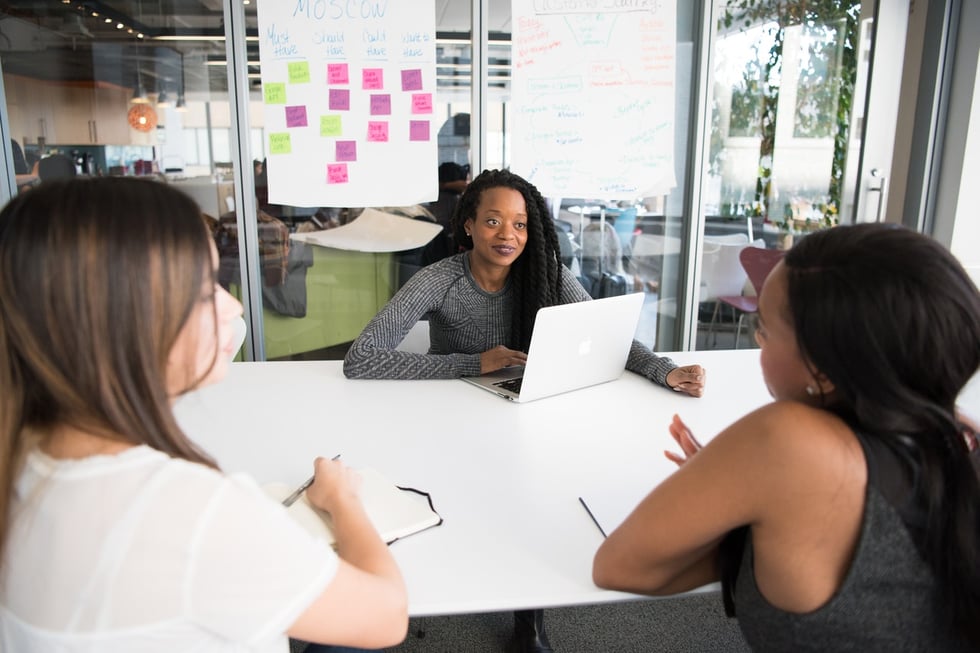 I remember once in graduate school, my dean read a passage on company leadership written in the late 1800s.

The author advised that height and religion were necessary factors to be used when picking the most capable leaders.

Obviously (and thankfully) these opinions are now seen as hopelessly outdated — but narrow views of “leadership qualities” do persist to this day.

Too often, we associate assertiveness and self-assurance as the traits we look for in leaders, but in reality, many of the characteristics we normally associate with introversion can actually be just what your leadership team is missing.

The power of introversion

John: In Quiet, The Power of Introverts in a World That Can't Stop Talking, Susan Cain writes:

“If it’s creativity you’re after, ask your employees to solve problems alone before sharing their ideas.

If you want the wisdom of the crowd, gather it electronically, or in writing, and make sure people can’t see each other’s ideas until everyone’s had a chance to contribute.

Face-to-face contact is important because it builds trust, but group dynamics contains unavoidable impediments to creative thinking. Arrange for people to interact in small, casual groups.

If you have a proactive work force (and I hope you do), remember that they may perform better under an introverted leader than under an extroverted or charismatic one.”

Chris: As I have grown and learned, I’ve come to see myself as an introvert.

I have a hard time in a group setting with a very assertive or domineering presence that is leading or facilitating. I need time to be able to think through what I actually think so that I can present it in a way that is cogent and clear.

I can do things on the spot, but it's going to be messy.

We assume that everybody can get something immediately from the meeting and just, on the spot, give you their thoughts.

People who are more introverted often need time to process — both their thoughts and their response. So, I love a good white board session with one or two other people. In a big group, sometimes it's just those loudest voices.

The same thing can happen in tools like Slack, when they're used for synchronous communication.

I am not someone that is going to just be able to write an essay on the spot, in a back and forth. I need that asynchronous communication.

I need that moment or two to think through and make sure that I'm communicating in the way that I want to communicate — able to share my ideas in a way that people can understand.

I prefer to do that alone or in a small group, or asynchronously, so there's some time and space for the thought process to happen.

John: We often align “leadership skills” with extrovert qualities. Can you talk more about being an introverted leader?

Chris: I don't think that introverted or extroverted makes you good or bad as a leader. I think they just represent different approaches.

I like being around people, it just takes a lot of energy for me to do so. I need alone time after that to just recharge, whereas I think extroverts get their energy from being in front of a crowd.

I think some IMPACTers would say that I am assertive or that I’m charismatic, so I think I can show up with those qualities, but they’re not my default.

But, at the same time, I think I have an easier time slowing down than many leaders.

I'm not saying that I don't want to move fast sometimes. When it comes to some initiatives here at IMPACT, I think the pace is too slow.

John: So, tell me what you do mean.

Chris: What I mean by slowing down is not being reactionary, but being responsive instead. So, having the ability to take that breath and try to understand what was said before I just say what I think.

I have a tendency to be very deliberate with my speech. And I think that that is probably a trait that is connected to my meditation practice.

Meditation teaches me to acknowledge that I have an inner dialogue, and that makes me more aware of everyone else having one too. I’m able to identify that added layer.

As a listener, I objectively say what I saw and discuss the conversation from that perspective so people don't feel blamed or we don't go off in the wrong direction.

Additionally, I find that modeling the right behaviors is one of the best forms of leadership that you can provide.

Showing up in a way that's open and caring and curious garners more trust and respect and ability to get things done than coming in and just yelling and screaming and telling everybody that you're in charge.

I look for those traits in others, too.

I want to see, can you communicate effectively? Do you have humility? Are you able to understand complex ideas and not take things personally? Are you able to give and receive feedback? Can you actually listen with empathy and understand what your team actually needs — even though they might not be specifically asking for those things?

If you can garner true human-to-human connections, you're going to have more success then if you can leverage your authority or your power or your rank.

I find just being able to talk to people, you can get a lot more accomplished than talking at people and telling them what to do.

John: I've seen you teach and seen you lead meetings. There’s so much redirection, so much prompted reflection. You're in the center, but you're not the focus.

Chris: It’s because I’m not the hero, I’m simply the person that is guiding the conversation. The hero should be the team, the group you’re teaching or leading.

Think of it this way: If you’re in a meeting or a workshop and the instructor is clearly making themselves the hero — everything is about them — how does that make you feel as a student or participant? Feelings of being less than may arise, along with feelings of anger or frustration.

To me that is the worst thing a leader can do, to make others feel less than.

Instead, if we make our audience or our team part of our meeting, part of the instruction, through interaction, we make them feel like they are welcome and important.

This is what leaders should be doing to create a culture of listening.

John: In Radical Candor, Kim Scott writes about how easy it is for companies to only listen to the loudest, most authoritative voices when brainstorming or debating, leading to decisions that “are among the biggest drivers of organizational mediocrity and employee dissatisfaction.”

Chris: I agree. It’s an interesting thing. You need to make sure you don’t fall into groupthink.

And, of course, you don't just want the loudest voices to be the only ones that are heard, but at the same time, a business is not a democracy.

So there's a very interesting line: How, as leaders, do you elicit feedback and ask really great questions to get a better understanding of where the organization needs to go, even as you're the one who has to make the decision?

John: That’s true. There are egalitarian elements, but there are also hierarchical elements that are important for the structure of how an organization works. So, how do you balance those two things?

Chris: I think you have to have expectations, an understanding of where people come from in the organization.

It also depends on the decision.

If you're talking about a financial decision that needs to get made, you need to talk to people that understand financials and understand the implications of those business cases.

On the other hand, when you're talking about creative work, you might not need the controller's input.

As a leader, you need to figure out how to get the right voices at the table.

How do I surround myself with people who are smarter than me to help me understand the problem?

Depending on the size of your organization, it's most likely not going to be everybody.

You get input from people. You show up caring and curious and want to be challenged in your thoughts. You want to ask great questions. You want to have a dialogue. And then, at the end, as a leader, you need to understand everything and be able to make a decision.

What you don’t want is to create the camel — the horse designed by committee.

So it's a balancing act, and really effective leaders can do it. And when I say effective, I mean leaders who are able to drop their ego.

Chris: You have to be able to separate what you think going in from what's the best thing to do, and not be so tied to your own ego that you are just looking for confirmation for your idea.

Instead, you need to get to a place where you can say, 'I brought you all in to tell me why I'm wrong and what's a better way to do it.’

That might be the best way to show up and have a great conversation where you get input from everybody.

IMPACT teaches companies the most essential sales and marketing functions through an intensive 12-24 month program of coaching, training, and strategy — resulting in better leads and more closed sales. 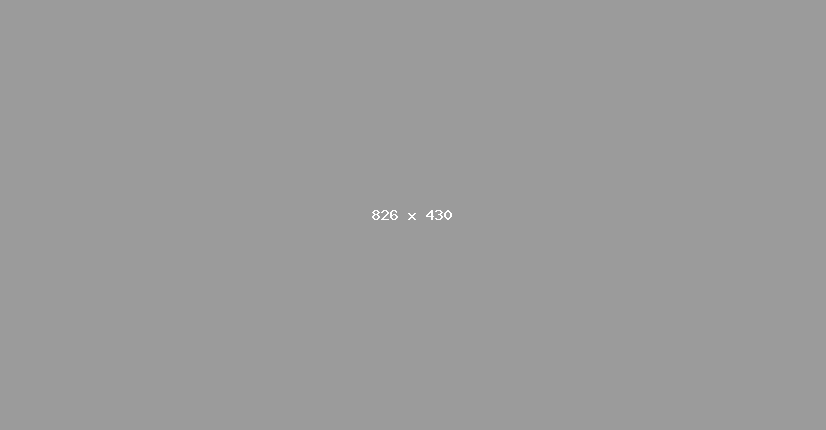 Virtual event technology: What does the future hold for marketers?