What is Leadership? And Does It Really Matter?

Captain (CPT) Caleb Ling and I (then CPT Duprey) stood in front of our companies on Pike Field. Our troopers had their M4s and fixed bayonets, and we were doing the All-American parade thing.

We had been back from Afghanistan for almost two months and were heading into a series of senior leader changes of command. 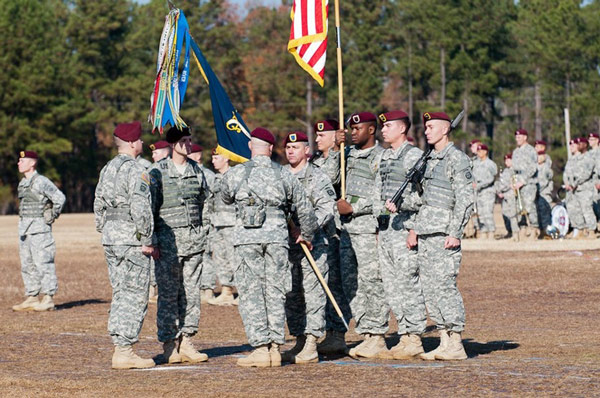 From the second he grabbed the colors (flag) during this parade, I served under LTC Hockenberry, throughout his entire command until I resigned and left active duty.

During that time, I grew more as a leader and a human being than any other time I can remember.

That’s because he did something that others didn’t do: He delegated, a lot.

LTC Hockenberry was not your typical leader in the Army.

While many people probably envision “the commander” as a brash Hollywood stereotype -- making grandiose speeches or pointing stoically into the distance on the edge of battle -- LTC Hockenberry was the exact opposite, and he was an outstanding leader because of it.

Though many would describe him as the quiet professional -- a trait which certainly has its merits towards building trust -- I believe the more important trust-building characteristic he possessed was his commitment to genuinely being himself and confidently leading in his own style.

His unequivocal character served as the foundation by which our relationship was built because his leadership style was always predictable.

His even consistency allowed us to develop an open-dialogue built on trust.

We undoubtedly knew Chris (Hockenberry) as a person. We understood how he digested information, when conversations were necessary, and how we could contribute to his vision of success.

Likewise, because we were able to satisfy his needs as a leader, he rewarded us with greater freedom to command our organization.

In the 18 months we worked together, he only directed me to do one thing.

This is how his commands were. He would give his intent, a clear vision of success, and then would expect us (his subordinate commanders) to execute.

By doing this, he showed that he trusted us to get the job done.

What I mean by that is he didn’t micro-manage me or anyone; he let me command my company.

He underwrote the decisions I made and coached me through my mistakes (which were numerous.)

LTC Hockenberry took the time to counsel his team, to ensure that we understood his intent, and that we knew what success looked like.

I always knew where I stood with him and I knew he had my back. This allowed me to take risks, try new approaches, and push my team to its limits.

I tried my hardest to mimic how he commanded. I did everything I could to try to build that same sense of empowerment and trust with my team. I didn’t want to be a micro-manager, who only cared about how I looked.

I wanted the team to look good and I wanted my leaders to grow and be like LTC Hockenberry.

Why Am I Telling You This Story?

Ever since working for LTC Hockenberry, everyday, I try to lead in the same manner that he did.

Simon Sinek calls it “establishing a circle of safety.”   I call it establishing an organizational environment where people can be their best.

As with all things, however, leadership and leaders need a foundation. My experience serving under LTC Hockenberry taught me that foundation is trust. Without trust, why would people follow you?  Why would they give you their best every day?

Once trust is established and shared between the leader and team, amazing things can happen.

What Makes a Great Leader?

My ideal vision of a leader is someone who:

These leaders place their people first and ensure their organizations thrive. Some will call them servant leaders, others will call them transformational leaders.

I simply call them leaders.

Leadership, to me, is the application of these foundational principles, which allows organizations to continually improve and accelerate.

How Does This Help You & Your Organization?

Today, as I write this, we are working on developing an environment for our team and our leaders where they can lead in the way described above.

An environment where our team feels protected and safe. Where there is a shared consciousness, allowing teams to take action without needing direction from senior leaders. 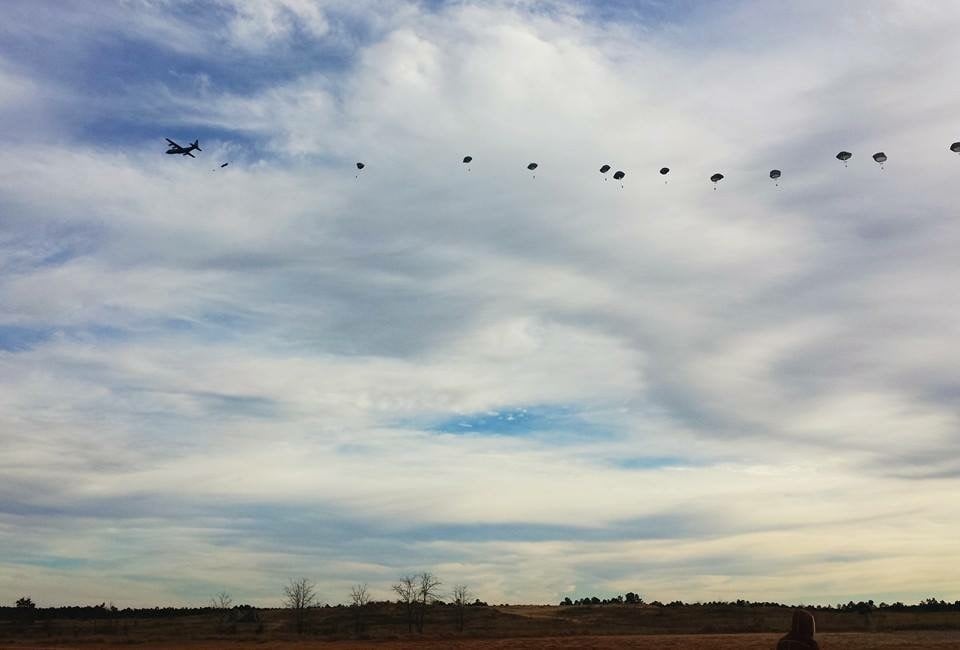 This empowered action allows teams to act and to be agile, which is something that is necessary in today’s world.

There are three books that have helped me refine what all of this means, and I would highly recommend them to those who wish to do the same within their own organization.

The first is Leaders Eat Last by Simon Sinek. In it, Sinek talks extensively about how protecting our teams and making them feel safe is the key to success.

I found this book as I was departing the Army, having caught my attention because I had quite literally lived the title. (As an officer in the Army, it was an unwritten rule that you would eat only after your soldiers had.)

It also didn’t hurt that it is written by Simon Sinek, whom I admire greatly for his work on purpose and leadership.

The next two books are from the McChrystal Group, Team of Teams and One Mission.

These books take the experience the Joint Special Operations Command (JSOC) went through, as they morphed into a team of teams during their fight against Al Qaeda in Iraq, and how these experiences can be applied in business.

Both address how you gain a shared consciousness and, as a result, drive empowered action.

What Leadership Is (& Isn’t)

Being a leader doesn’t mean you tell people what to do. It means you empower those around you to be their best selves.

Placing trust in others, however, is hard; that’s why not everyone is cut out to be a leader.

How can you get to a point that you are willing to become a true leader? You work at it. Every day. (That includes weekends and holidays.) It also means sacrifice.

It isn’t easy, but it is worth doing.

There is no greater sense of reward and no better opportunity to positively shape others lives.  Don’t waste the gift by mailing it in and simply being a leader that says things like, “Because I said so…”

Develop your style, trust your people, give them your intent, and let them get after it!

So, what is leadership?

Leadership is the application of fundamental principles that allow organizations to continually improve and accelerate.

That’s why, as we grow our organization and make the structural changes necessary to allow us to accelerate, we are focused on developing leaders that can develop our team and allow them to grow and flourish individually.

This a definition of leadership taken from my perspective.

Does it matter? Yes.

If this is your team and you want to change it, be the change your organization needs.

So drop me a comment. I’d love to help.

Contributing to this article is a good friend of mine and a fellow former company commander in 1st Battalion, 504th Parachute Infantry Regiment, Captain Caleb Ling. Caleb is currently an Olmsted Scholar, studying abroad in Thailand.

Caleb and I had the pleasure of commanding together under LTC Hockenberry, attending jumpmaster school together, and conducting a lot of airborne operations. On top of it all, he watched my daughter while my son was being born.

A sincere thank you to Caleb for his contribution, as he is a sterling example of the type of leader we’ve talked about in this article.