The 22 Laws of Advertising Every Modern Marketer Should Abide 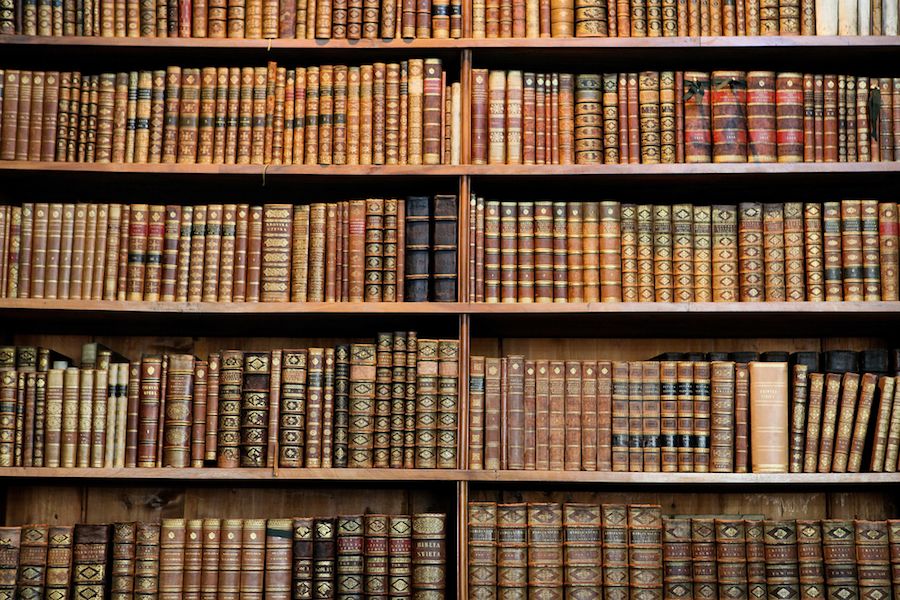 In The 22 Immutable Laws of Advertising, Al Ries and Jack Trout share 22 fundamental lessons for effective marketing and advertising.

These lessons, or laws, range from how to stand out to your prospects, where to focus your marketing efforts, and how to win in the long-run.

All of the laws are briefly summarized, but if you’d like to see countless examples of how these laws are applied I recommend you read the full copy of the book.

1. The Law of Leadership

Being the first to market (meaning your product/service is the first in its category) is more effective than being better than the original.

It’s all about perception and it’s much easier to stand out in the mind of your customer by being first than it is to steal that attention by being better.

There are instances like that of Coke and Pepsi where a competitor can take a good share of the market, but for the most part, imitators are rarely as remembered as innovators.

2. The Law of Category

If you can’t be the first in your category – create a new category.

People are always looking for the new thing and are less concerned with better versions of existing offerings.

Red Bull didn’t position themselves as a higher-caffeinated soda -- they were the world’s first energy drink.

How can you position yourself differently? What category can you invent?

The primary objective of being first to market (The Law of Leadership) is actually being first in the mind of your buyer personas.

For example, the iPod wasn’t the first mp3 player, but it became first in the minds of consumers because Apple was selling “10,000 songs in your pocket” instead of just another mp3 player.

This is why inbound marketers create content; to establish themselves as the leaders in their industry and stay at the top of the minds of their consumers even if a new alternative arises.

4. The Law of Perception

Marketing is not a battle of products, but rather a battle of perception. Successful brands sell benefits, experiences, ideas, messages – not features and facts.

The perception of your offering is more influential than the actual facts.

One of the most powerful marketing strategies is owning a word in the mind of your buyer personas. Simple, powerful words are most effective.

6. The Law of Exclusivity

Two different companies can’t own the same word in the mind of prospects. Trying to gain ownership of a word owned by a competitor is a waste of time. Instead, find a new word to own.

7. The Law of the Ladder

Sometimes being first to mind isn’t an option. However, there are cases where it’s better to be on the third rung of a big ladder than to be at the top of a small ladder.

The issue of being a big fish in a small pond, so to speak, is that ownership of a small market might be less profitable than being a contender in the big market.

8. The Law of Duality

In the long run, every market becomes a two-horse race. In other words, virtually every market is eventually dominated by two major brands.

Think of Apple and Windows, Coke and Pepsi, etc.

What Marketers Need To Know About Switching to GA4 [Google Analytics 4] Inbound Marketing Benefits Explained (Updated for 2022) How To Inspire Your Marketing Team To Try New Ideas Do I Need To Invest in Marketing When My Business is Thriving? (+ Video) How Much Does It Cost To Become a World-class They Ask, You Answer Case Study?