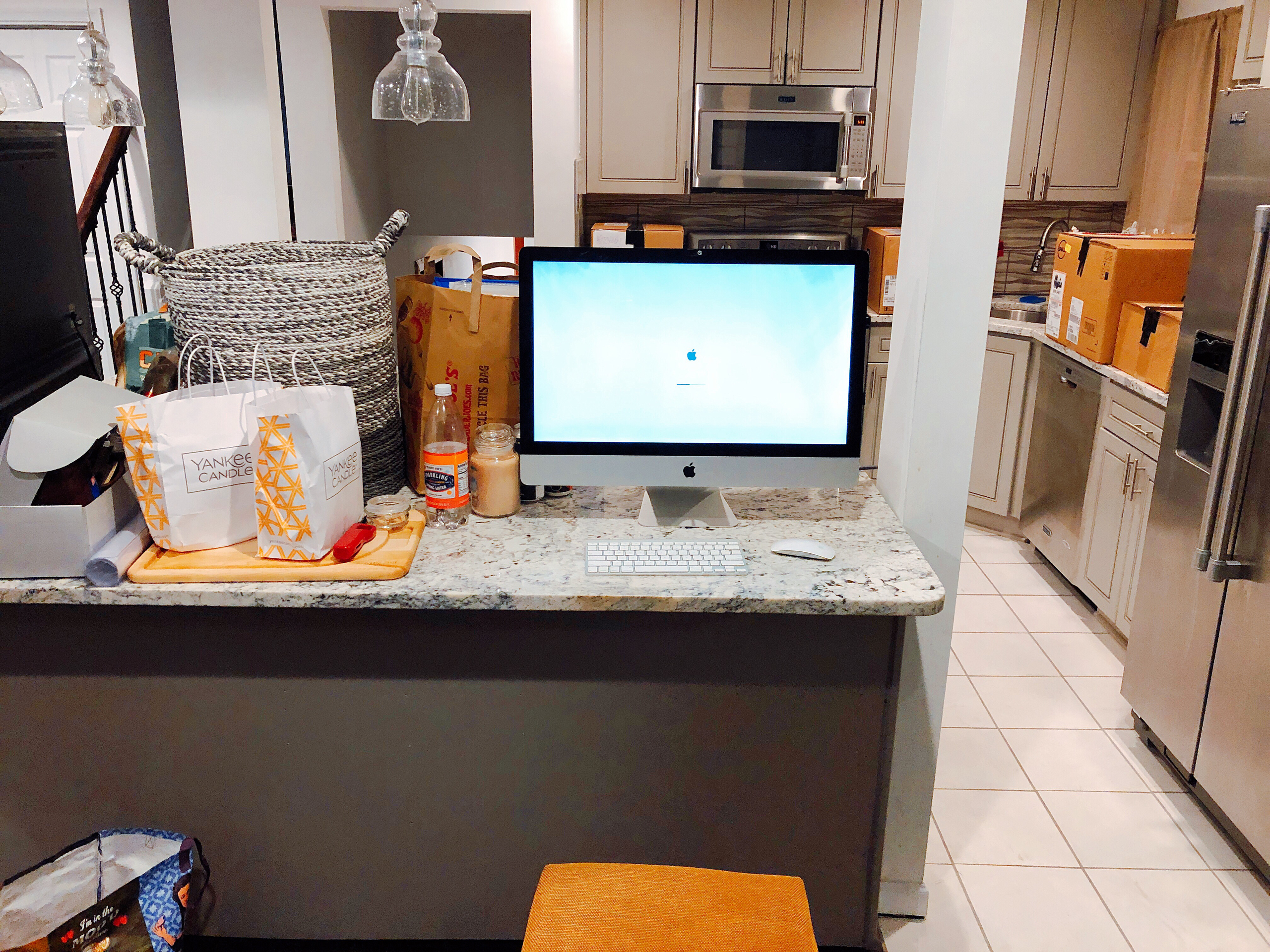 April has been an interesting month. In that the highs have been very high and the lows have been very low. For example, on the one hand, I moved into my first-ever house this past week, and it’s incredible.

On the other hand, getting here was absolutely atrocious.

While closing only took exactly one hour, both the move out cleaning service and the actual movers I booked no-showed, resulting in last-minute stress-filled scramble to find replacement movers. By the time the day ended, I found myself sitting on the couch mentally willing myself to enjoy the fact that yes, I was finally in the new house.

But I couldn’t get over the emotional storm cloud that had settled over me.

So, I sat there and steamed in silence. Yes, I crossed the finish line of the move, but it was much more stressful than I had planned and more costly by hundreds of dollars.

Which is why, this month, I want to focus on the theme of broken expectations.

There are the obvious types of content disappointment that centers around results. You launch something, and the reception doesn’t mean expectation. People aren’t as responsive. Leads fail to convert.

But the type of broken expectation I’m talking about are those expectations we have about ourselves… and then fail to live up to.

Again, using myself as an example, this month I struggled a lot to produce on what I would consider to be an efficient schedule. Content creation tasks that would normally take an hour or two would take twice that. Or sometimes more.

At one point, I even made a joke to someone about how “every time I give you a deadline until the end of April, just add 12 hours to it,” because after operating at 1,000% for two months straight, I had hit a mental wall and everything just felt harder than it would normally.

It’s a weird thing, though — I hated recognizing the intellectual why behind what was happening, but still not being able to get over that mental hump of feeling like I was somehow still failing.

I mean, I knew I was struggling more to produce and have my voice because I was tired. Really, really tired. But even though I understood I had pushed myself really hard last quarter — and accomplished things I am really, really proud of (more so than ever before) — I had allowed myself to cross that line from hustling into burnout.

Still, again, while I could see that intellectually, I still felt like I had let myself down. That I had an expectation that I could deliver in awesome and profound ways, even when I had crossed that line.

I think this is something a lot of content creators suffer from.

Whether you’re someone like me, where content creation is the bread and butter of your profession — or you’re in more of a contributor role, where creating content is an offshoot of what you do, or at the very least, not the primary focus of your career.

We push ourselves to the limit and then wonder why we’re “letting ourselves down,” when in reality, we’re only human beings who — at some point — are going to realize they will only be able to be the high-performing brand storyteller if we put ourselves in a position to do so.

So, how do we put ourselves in a position to be successful high-performing content creators? That's what this episode is all about.

Listen to the Episode

This Episode Is Brought to You by Scripted

Once a month, I'm going to send you an absurdly useful newsletter will tons of insights, tips, and tools for you to make your content amazing. It's that simple.

Here's what it looks like, so you know what shenanigans you're getting into with me:

So, what are you waiting for? Go to this page and sign-up.

Or you can comment on this episode below! I'd love to hear from you.

How to price your product or service (Inbound Success, Ep. 207)