As Pinterest continues to grow its market share in the social media landscape, competitors keep coming out of the woodwork to try to stem its momentum.

Last month, the virtual pinboard officially overtook Snapchat to become the third-largest social media platform in the US.

Plus, with the recently downgraded expectations for Instagram’s growth — as well as the shrinking domestic market for Facebook — Pinterest has truly emerged as a legitimate player.

This may be why Google recently announced an update to its Collections tool, which looks quite similar to the Pinterest app.

In the words of IMPACT Director of Client Success Kate Fodera: “Now, [Google Collections] users can save information they like, find other relevant information, and also share and collaborate with peers on the information they’ve found and saved. If this sounds like Pinterest to you, I couldn’t agree more.”

With its new app 'Hobbi,' Facebook looks poised to enter the fray.

Although Facebook is by far the world’s largest social media network (and also owns major platforms like WhatsApp and Instagram), it has been dogged by bad press, concerns about data privacy, and a dwindling domestic user base.

In its efforts to stay on top, the company has committed to developing new software.

One of Facebook’s subsidiaries is known as the NPE Team, LLC, which focuses on product and app development.

Its most recent offering is ‘Hobbi,’ an image-sharing app that allows “users to organize photos into visual collections.”

You can also “create highlight videos and share with friends,” according to the listing on the App Store. 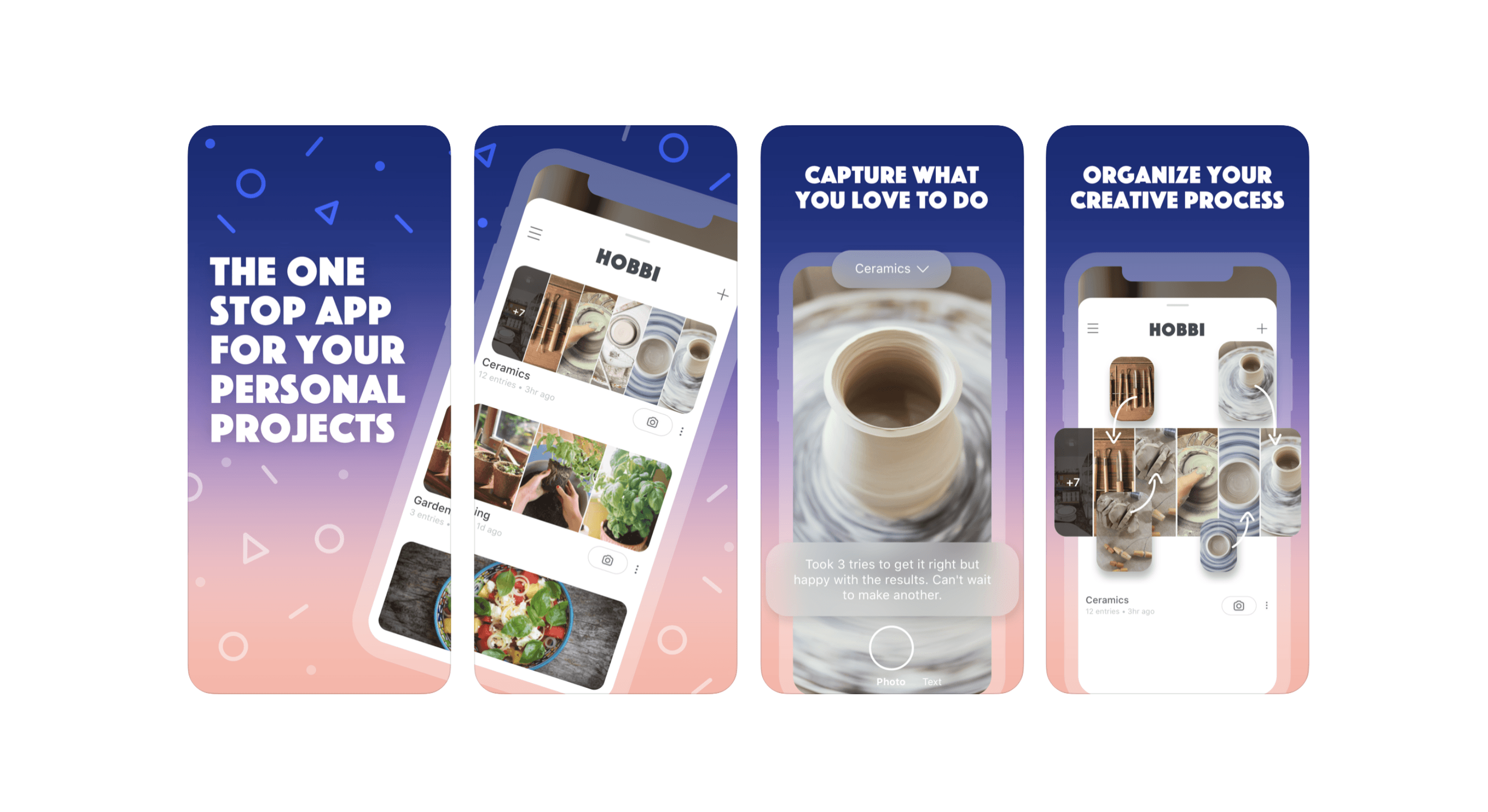 TechCrunch notes that “Hobbi takes obvious cues from Pinterest” and that it “is more like an editor and organizer than any sort of new social network.”

To try the new app out for yourself, check it out on the App Store (note: it's currently only available for Apple devices).

For what it's worth, when I downloaded the app to try, it did not send me the required sign-in code, despite frequent requests.

Imitation is the sincerest form of flattery

When tech giants throw their research and development budgets in a certain direction, it is often a good indication of growing trends in the marketplace. In other words, if Facebook and Google are paying attention to Pinterest, you probably should be, too.

With Pinterest surging in popularity, it's not surprising that the other major industry forces would attempt to mitigate its advance — and this tactic is nothing new.

According to Social Media Today, Facebook’s app development team (previously known as The Creative Labs) “created 'Slingshot' to take on Snapchat, and 'Riff' as a challenger for Vine. With those apps, Facebook was very clearly taking aim at rising competitors in the market."

But any social media network can only exist if it is profitable. Famously, Vine, which was hugely popular, eventually shut down because its developers could not find a way to smoothly integrate advertisements.

While no announcement has yet been made about the specifics of advertising on Hobbi, this will likely be made easier by its relation to the constellation of other Facebook platforms.

If Hobbi can find a foothold and a niche, perhaps it can draw some attention away from Pinterest and help keep Facebook on top. However, the app currently boasts just 2.1 stars (out of 5) on the App Store.

Keep your ear out for any further developments. After all, TikTok was barely on anyone’s radar at this time last year. Now, it has over 500 million active monthly users, 90% of whom access the app daily.

Just when we think the social media landscape seems to be a place for only the well-established, new platforms come in and shake everything up.