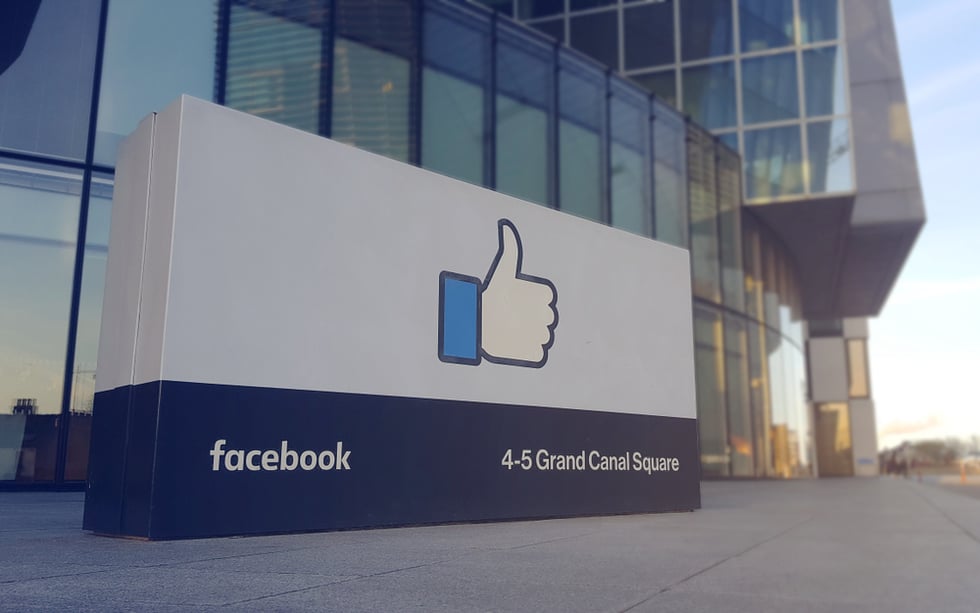 According to reports released earlier this week, Facebook is going to pay $40 million to advertisers to settlement a lawsuit about the platform egregiously overstated viewing times of video ads.

This settlement will be divided among the companies involved in the class action. However, according to Nieman Lab, Facebook maintains its lack of guilt. The question regarding the value of video ads, and video ads on specific social media platforms like Facebook, remains unanswered.

In 2018, California advertisers sued Facebook due to company statements and heavy promotion of the effectiveness of Facebook ads. The company overstated viewing time by up to 900%. The heavy push contributed to multiple video missteps that muddled the marketing industry.

The details of Facebook's latest lawsuit

In 2016, Facebook released details about how the company had miscalculated video ad viewing time. While “view count” incorporated all views, “viewing time” was calculated differently. It included only the viewing times that lasted longer than three seconds.

This removed a significant portion of views from the equation and drastically inflated the apparent watch time of video ads on the platform.

Small advertisers in California sued the social media company, citing the flawed metrics as a significant factor in failed promotional campaigns, loss of revenue, and other losses. They made two key arguments:

Why did the bad stats cause so much damage?

Facebook has argued — and may continue to argue — that there is no damage because it doesn't bill advertising agencies based on viewing time. Directly speaking, there was no billing-related financial damage caused by either inaccuracy or alleged misrepresentation.

However, predicted viewing times, view counts, and more are important factors that all video marketers take into account when deciding where to spend their finite budget and time. Many marketers may have spent money on Facebook ads in the last five years. That decision was probably based, in no small part, on the reported success.

Even indirectly, Facebook’s video ad's supposed success could have had influenced pricing across the industry.

Additionally, Facebook’s statistics caused advertisers to doubt their internal metrics. According to Nieman Labs, many publishers, "believed Facebook's data was better than their own."

Many marketing agencies and businesses make decisions based on a mix of their internally recorded metrics and separate platforms' metrics. When the two contradict, doubt enters the equation.

From a general industry perspective, Facebook's latest lawsuit settlement isn't likely to change much. According to Kait Boulos, vice president of marketing for ad agency Varick, companies will continue to advertise on Facebook. In fact, she says, "This is a recurring theme that we keep seeing: Facebook gets called out on something, but marketers continue to use the platform."

Facebook’s importance in the social media landscape is substantial. Even as other platforms claw their way into the market, Facebook reigns supreme, boasting a reach of 2.7 billion people. That’s good for 36% of the total world population.

This week’s settlement, however, reminds us that the platform is not above the law, and it is dependent upon those users and advertisers to keep itself on top.

According to Edison Research, Facebook users in the US are leaving the platform. Coupled with other bad press, is this latest settlement a crack in Facebook’s foundation or a great chance for the company to win back the trust of users, businesses, and marketers?