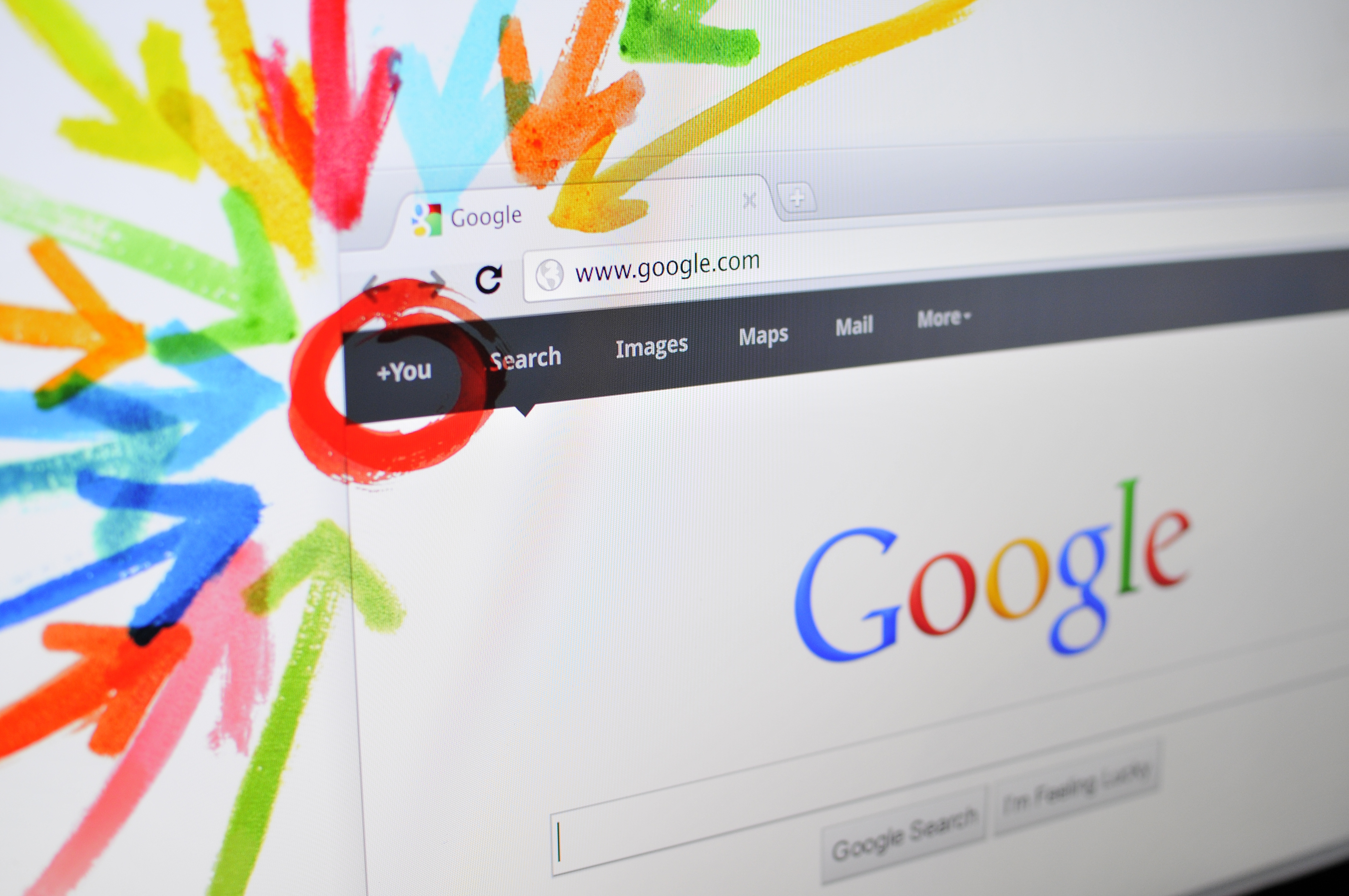 Google+ has made major updates that will be coming out in the next few days.

The updates included new features to videos, photos, and Hangouts. Altogether there were 18 new features added to Google+.

The site released that 540 million people log in to Google+ once a month, and there are 300 million active monthly users on Google+.

A new feature has been added to hangouts that allow you to share your current location. Once clicked, it allows everyone you are chatting with to see your location via Google Maps.

Also, they have included a SMS messaging service that allows you to send text messages through Google+. Hangouts also now lets you send and receive animated GIFs.

If you have used video chat on Hangouts before, you know that sometimes the quality of the video is just average. The way they tried to fix this is by making automatic lighting for webcams and by offering HD calls.

The person heading the chat now has more control, they can lower a certain person's volume or drop a person out of the call.

The updates to photos has made it easier for amateur photographers to make their photos look better.

They now have multiple actions that allow you to enhance your photos.

Using Snapseed, this allows users to click a single button and the HDR will automatically adjust the brightness of the pixels, making photos that are underexposed much nicer.

Another new feature allows multiple photos that show an action to be combined into one photo. For example, if you are showing someone shooting a basketball, all of the photos will be combined showing the full jump shot in one photo.

Also, they allow you to make more in depth searches to find photos you or someone else has taken in the past.

Google+ now creates a video for you automatically. They have a new feature that combines videos and photos to create a movie. Google+ will add music to it and send you a notification when it is made.

They allow you to make some changes to the movie like the music or how long it is.