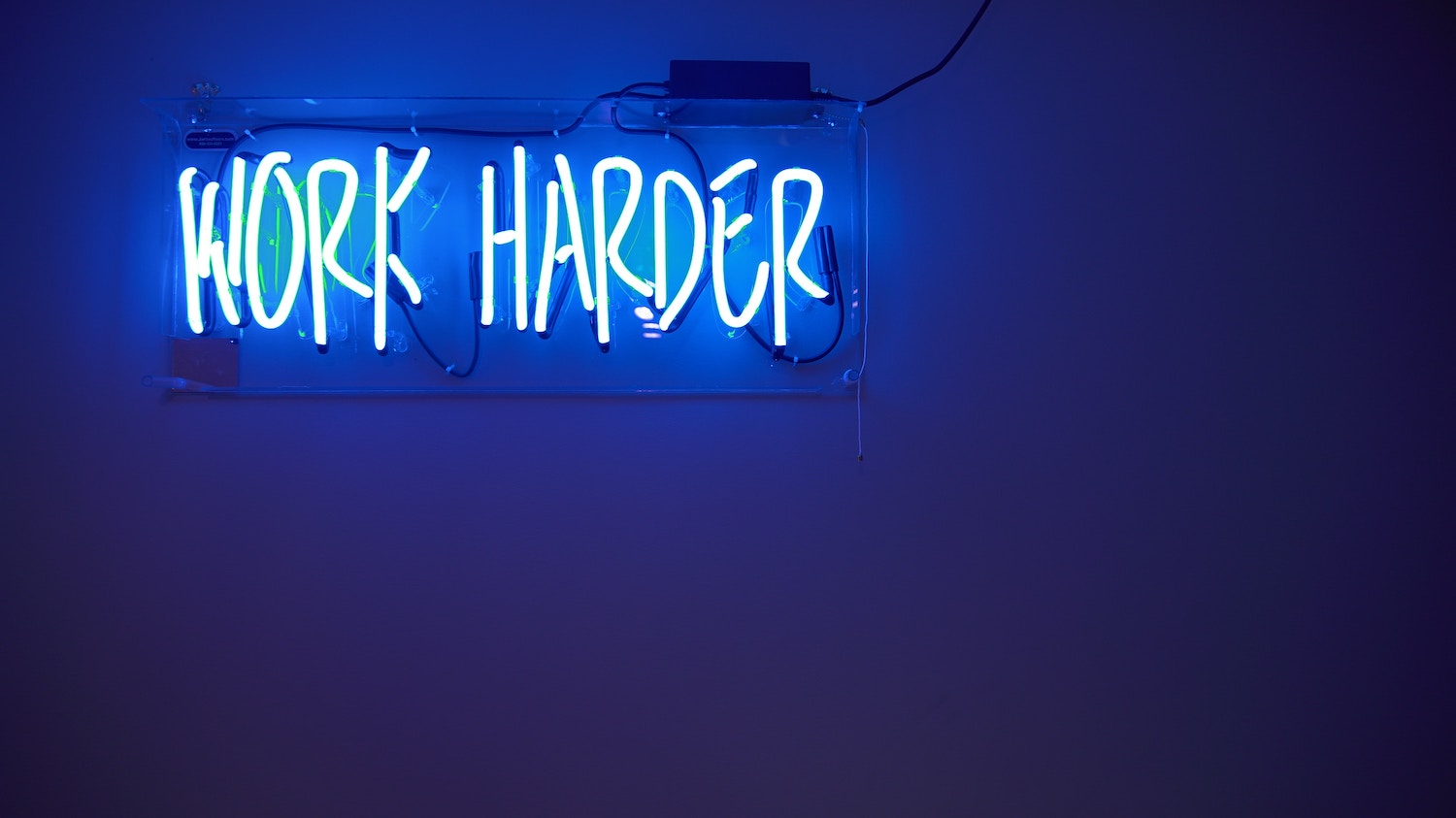 I feel like I blinked and 2019 was already over.

Wasn't I just celebrating getting engaged and enjoying a trip to Mexico?

As we're all entering a new decade, it hit me that I'm also entering the second decade of my career. That is crazy to me!

The last 10 years have flown by, but have also seemed to linger forever.

As a bright-eyed 22-year old, I had so many big goals of everything I wanted to accomplish in the first 10 years of working.

For instance, I wanted to be named as one of Forbes' 30 Under 30 and nearly triple my starting salary.

I often fell victim to the comparison game and would feel down on myself for not being able to achieve something in the arbitrary time I set for myself.

But as the years continued on, I changed jobs, changed roles, and — frankly — changed priorities.

What really defines success in your career? To some, it's money; to others, it's awards and recognition.

To me? It's being able to have an impact on the lives of others.

But it took me a while to figure that out.

Join Marcella and I as we discuss looking inward to determine how we measure success in our careers and why it's so important to do so.

What we talked about

We want to hear from you!

First, subscribe to Creator's Block on Apple Podcasts. Second, have a question or an idea for a future episode of the podcast? Let us know!

Or, you can shoot us a message in IMPACT Elite!

"Why emotional web design is so important" [Creator's Block, Ep. 121]

"The anti-productivity mindset: How doing less can be doing more" [Creator's Block, Ep. 118]

Most lead nurturing these days sucks, but a few people are doing it right [Hubcast 287]

Getting the most out of your B2B podcast Ft. Lindsay Tjepkema of Casted (Inbound Success, Ep. 179)

How to stop feeling overwhelmed at work (according to science) [Infographic]

What’s holding you back from being the best marketer in 2020? 20 experts sound off

"The anti-productivity mindset: How doing less can be doing more" [Creator's Block, Ep. 118]