How Are Marketers Using March Madness to Boost Engagement? [Infographic] 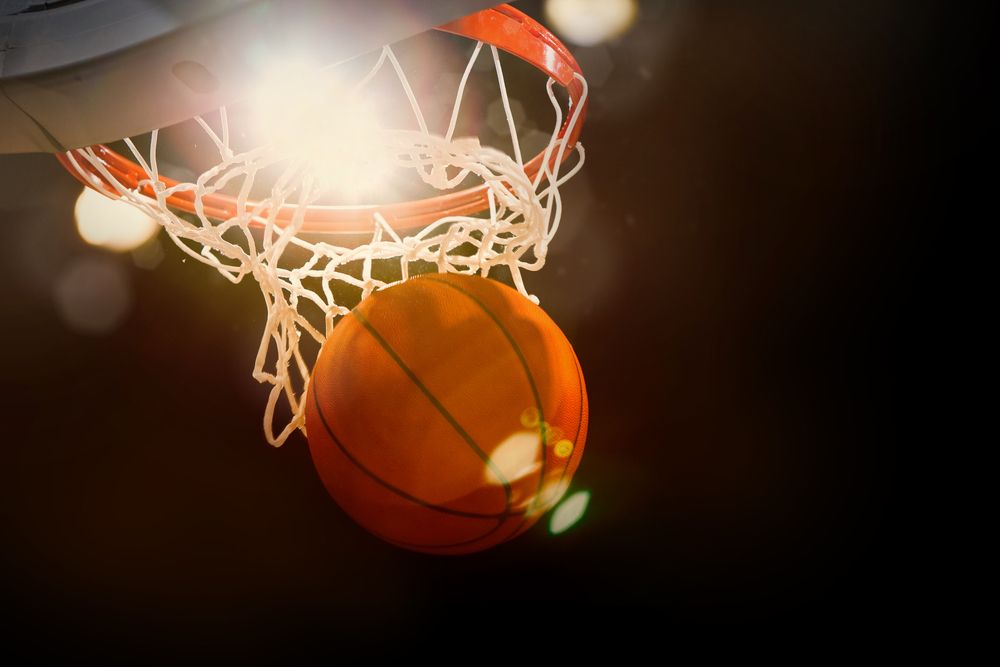 Hailing from UCONN Country, March Madness is a big deal.

As a former Husky (and born and raised Connecticut girl), I beam with pride and excitement waiting to see if our basketball teams will bring home the gold once again -- and I’m most definitely not the only one.

Like the Super Bowl or World Series, March Madness can be a slam dunk for marketers looking to capitalize on an already engaged and active audience.

Last year alone, 126 brands spent almost $1.2 billion on 30-second commercials during the games as 96% of fans had their eyes glued to their televisions.

The consumption statistics are staggering, but even more so are the investments made by big brands across online, print, and broadcast mediums.

In this data-packed infographic from KoeppelDirect, marketers and sports fans alike get a detailed breakdown of brand and user activity during March Madness last year.

Gathering information from Forbes, TVByTheNumbers, the AMA, and AdWeek among others, here are a few of the infographics highlights: