Master content marketing to drive more traffic, leads, and sales for your business than ever before

Alexa Ranking: Why I Think Alexa Site Search Tool Is a Waste of Time

Marcus Sheridan also recommends this free guide: What is Content Marketing? Your ultimate getting started guide to driving traffic, leads, and sales through content. 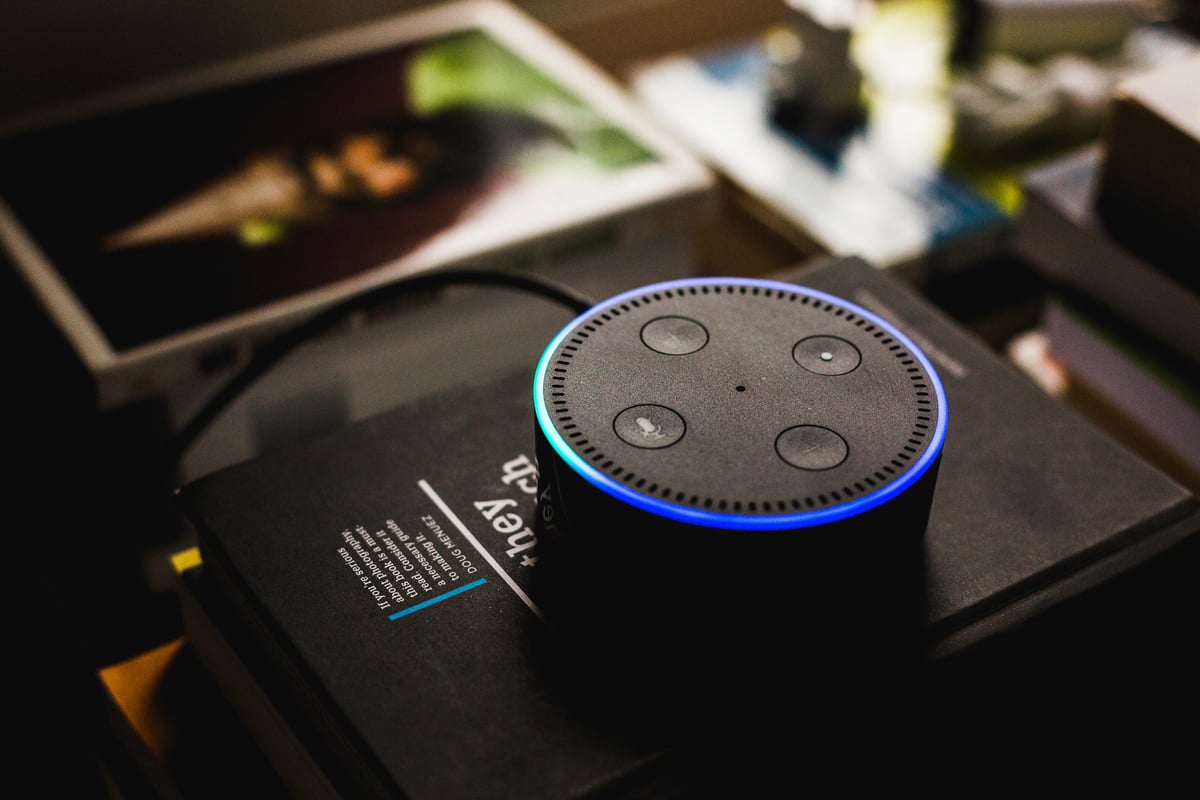 As I sat down to write this post this evening (or should I say this morning as it’s 2:12am in Virginia as I commence writing), I noticed my little Alexa toolbar had reached another major goal I had set for myself well over a year ago—after 18 months of blogging, my traffic ranking had dropped below the ‘magical’ 50k. Wow, what a milestone, right?

Wrong. These days, Alexa rankings mean very little and are practically a waste of your time. In fact, I feel no magical difference at all now that I've reached this new number, as TSL looks the same today as it did yesterday. Hmmm, crazy, isn't it?

Free Guide: What is Content Marketing? The Ultimate Guide to Getting Started

It’s funny how so many of us, especially when we first get started with internet marketing, focus on our Alexa ranking. For those of you unfamiliar with how Alexa (AR) works, here is a quick definition , but just know that the lower your ranking number is, the better (similar to first vs second place), and is supposed to indicate higher traffic.  But I was reminded of Alexa’s ‘issues’ recently when Patricia from Lavender Uses wrote an article entitled, “Alexa, Have I Upset or Offended You?” It was a funny article, tongue and cheek really, but still it was pretty insightful as to how Alexa works, or better stated, doesn’t work.

In Patricia’s case, she was wondering why, after reaching a solid number of 65,000, her ‘ranking’ had begun going in the wrong direction. She was getting more traffic than ever. She was (as always) getting tons of comments from other bloggers and visitors. But yet that little Alexa was not cooporating, and had gone back up to 80k.

I’ve seen this odd phenomena again and again over the last two years on a variety of websites in different industries and so I left Patricia the following comment:

I’ve read most of the comments here Patricia and just wanted to make a few small points:

The problem though is that many pool shoppers don’t use (Alexa) the tool bar, but compared to other pool companies, it’s the lowest Alexa (ranking) in the world as far as pool builders are concerned– which means it’s awesome.

The way to judge your AR Patricia is by comparing it with those in your industry, then you’ll get a true gauge. (at least a better one)

And why did you lose 15k? The answer is because as Google started showing you up in the search engines, and as regular folks (without the toolbar) came over to buy your products, they actually hurt your Alexa score, if you can believe that. Originally, your low score was reflective of a community of a bunch of bloggers that use the toolbar. Now it’s a reflection of a mix– bloggers but also lavender consumers.

To paint the picture further, if I’m looking at Google Analytics, TSL usually gets between 350 and 500 visits a day (this is rising quickly ;-) ), and its AR is 49k. My River Pools website gets about 1500-2000 visits a day, yet it has a ranking of 235k. Make sense? No, of course not, which is why it really has to be looked at only as a gauge, not as gospel, and certainly not something that you lose sleep over as an entrepreneur and business owner.

But even in the same field Alexa can get pretty wacky. Take for example Mark Schaefer’s blog {Grow}. Currently, Mark’s AR is right at 48k. So, for the average onlooker, one would assume his site gets just a slight edge in traffic over TSL. But in reality, Mark gets wayyy more traffic on his site. I’m not sure exactly how much more (feel free to let us know Mark ;-) ), but I can assure you it’s a good bit. Considering we’re both in similar fields, this again shows that Alexa is just a gauge, and sometimes not very  accurate.

Allow me to use one more example as well. One of my favorite ‘sales’ bloggers is Paul Castain. His blog, other than being funny and hilarious, gets huge traffic and has tons of subscribers. But if you were too look at his ‘meager’ Alexa ranking of 339k, many would wrongly assume he didn’t have the amazing community and traffic that he does.

Stop Caring So Much about Alexa

My point here is simple folks. Stop losing sleep over Alexa. And why should you not care?

Because Alexa will never give you money.

That’s right, for as long as you’re in the business of making money (ie marketing) from your website, I can assure you that our friend Alexa will not flip you a single penny.

These days, I could care less about AR. Ingrid Abboud and I were chatting about this just the other day. I was teasing her a little because months ago she wrote an article that discussed her goal to reach 'X Alexa ranking by such-and-such date'. But 6 months later, Ingrid is now at a different place with her blog, and she no longer sweats silly numbers that mean squat when it comes to community, success, and bottom line.

I share these exact same sentiments. While I used to be obsessed over my lovely friend Alexa, I now simply don't care. It is what it is. And until Alexa starts leaving comments on my blog, chatting with me on Skype, or paying me for services—I’ll just let her ‘rank’ me however she’d like, and let the real results speak for themselves.

OK, so be honest—How much do you really care about your site’s Alexa ranking? What patterns, if any, have you noticed with your site over time? And finally, how do you feel about ‘numbers’ in general? Important or not so much? As always, I'd really love to hear your take, and feel free to disagree too!!

What is Content Marketing? The Ultimate Guide to Getting Started

Master content marketing to drive more traffic, leads, and sales for your business than ever before

Who Should Be On Your Content Marketing Team? 5 Critical Positions

How to Write a Pillar Page (With Examples)

The Best Sales Enablement Tools for Your Team in 2021

7 Content Marketing KPIs You Must Be Tracking In Your Strategy

How much does marketing news really matter? (Content Lab, Ep. 56)

How Can the StoryBrand Framework Be Used for Inbound Marketing?

How to Add Video to the Sales Process

How to Create a YouTube Channel for Business (+ Examples)