Twitter is About to Get a Whole Lot More Visual 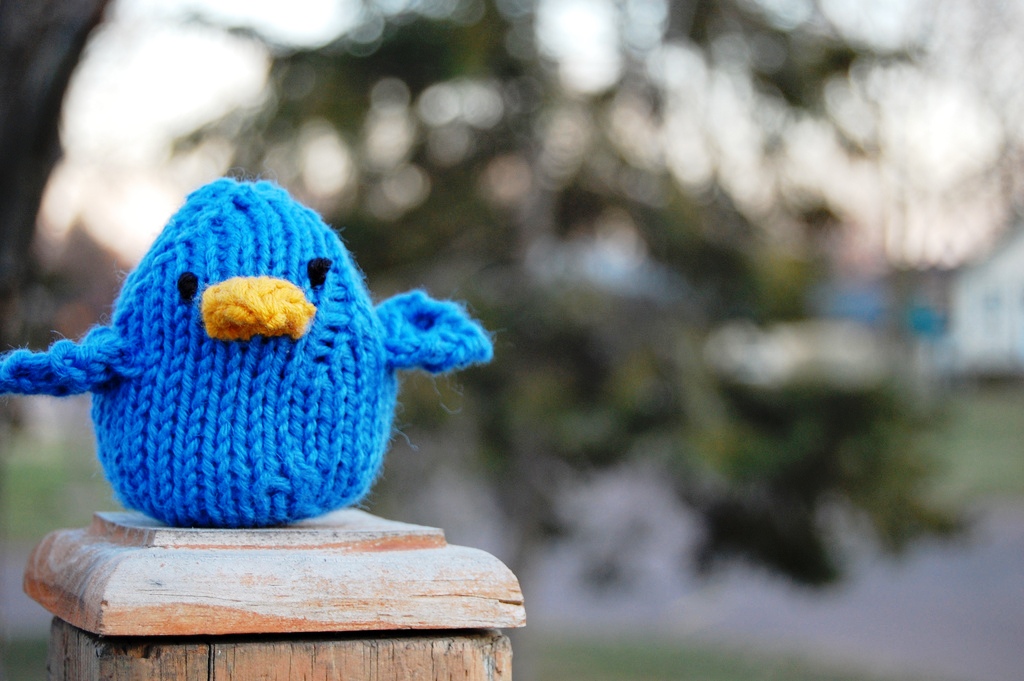 
Pictures are a lot more than the 140 character limit Twitter gives you.


Unfortunately, your audience doesn't communicate in just 140 characters. That will soon change when Twitter begins to take a new approach


How else do you expect to grab their attention?  The best way to capture your audiences' attention is with visual content.


We can all agree that pictures are better than words.


Twitter is currently testing a new approach to visual content on a small number of users. If successful, on-screen image previews may become an automatic part of your Twitter experience.


Site visitors will no longer need to click on a tweet or use a third party application to view a post's visual component.


Twitter has not yet released information about when this feature will be available for everyone, but it is important for marketers to begin to prepare.


Visual content has always been an important component of social media, but not a main focus for Twitter.


By making visual content more prominent, the preference for visual over verbal posts that has driven usage in other social media sites will likely drive change in the way people use Twitter as well. Twitter's limitation to 140 characters is a draw for those who are short on time (or attention span).


By integrating picture previews into posts, the best pictures and graphics are what will catch the attention of those who are quickly glancing at their feed.


Designers' are about to have a lot more work to do. For everyone. All at once.


Once this new feature is rolled out there will be a huge push to incorporate visual content into every tweet.


When the majority of tweets include visual content, a sub-par visual will be about as effective as no visual at all.


Previews of stock photography will not grab the attention of your followers. Original photography and graphics that grab people's attention is what's going to be most likely to find success.


In addition to engaging your audience, the images you use will also have to provide as much context as your 140 character tweets do.


Knowing how your audience responds to your tweets is going to be more important than ever before.


Skipping over a 140 character tweet is no big deal. Visuals, on the other hand can become intrusive if you aren't doing them right.


For the first time, users unfollowing you due to annoying post could become a real possibility. You will need to spend time reworking your Twitter strategy to keep your audience and followers engaged.


To keep your audience from hitting the unfollow button, it is important that marketers start thinking about their strategy to create visuals that are as strong as- or stronger than the content they are creating.


Design stands to become an important part in the content creation process, rather than a last minute add-on.