The 8 Essential Symptoms of a Successful Ideavirus 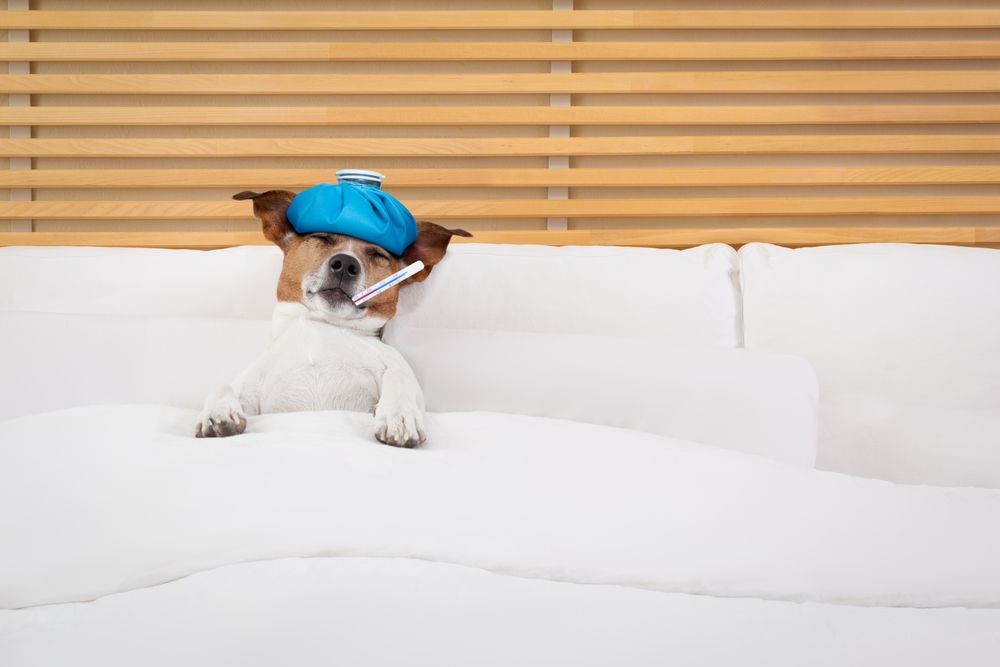 Seth Godin is widely considered one of the godfathers of modern marketing. In fact, Godin’s famous book, Permission Marketing, in many ways, laid the foundation for what would later become inbound marketing.

Since 1993, Godin has published 22 books and 18 of those books have been bestsellers. He’s been active in the online marketing space for so long that if you type “Seth” into Google you’ll see that he virtually owns the entire first page of Google for his first name.

After publishing Permission Marketing, Godin was bombarded by the same question over and over: “how do we get attention to ask for permission in the first place?”

Unleashing the Ideavirus is the answer to that question.

The concepts in this book might sound obvious now, but that’s only because Godin originally published this book in 2001 and, as one of the most influential people in marketing, Seth’s words tend to get repeated.

Nevertheless, Unleashing the Ideavirus is a great read that not only shows you the value of ideas but also how to get your ideas to spread like a virus.

According to Godin, “we live in a winner-take-almost-all world.”

The #1 brand in every industry or niche typically owns the overwhelming majority of the market share while the #3-10 brands are left fighting for scraps. Outside of the top 10, a brand doesn’t even exist to the general population.

This is even truer online where viral ideas can build empires seemingly overnight.

Before technology had advanced to the level it’s at today, we used to be focused on creating tangible things. We were builders.

Today, we use technology to build things and focus our energy on creating big ideas.

Our ideas are more valuable and in higher demand because we can leverage technology to bring them to life.

Technology and the internet have also revolutionized the speed at which new information is created and consumed. Thanks to social media, for example, there’s more potential for great ideas to spread across the globe in minutes, faster than it ever would through traditional word-of-mouth.

Information businesses are exploding because we want more ideas and information to improve our lives. People are waiting for your ideas, assuming they’re good.

Early adopters used to be people in fringe groups that were largely viewed as nerds. Now anyone can be on the forefront of technology.  With all of these conditions in play, ideaviruses  can be incredibly powerful, as well as profitable.

The 8 Factors That Generate Buzz Around an Ideavirus

“What’s an ideavirus? It’s a big idea that runs amok across the target audience. It’s a fashionable idea that propagates through a section of the population, teaching and changing and influencing everyone it touches. And in our rapidly/instantly changing world, the art and science of building, launching and profiting from ideaviruses are the next frontiers.” - Seth Godin

The following are the 8 factors described by Godin that affect the virality of an ideavirus.

As Godin puts it, “ A medium is not a manifesto—every idea is a manifesto, trying to make its point, and the medium is the substance that the idea lives in.”

For an idea to move and spread it has to be contained within a medium. That medium could be a phrase, an image, a film, a tweet, or anything else. The type of medium will determine how smoothly the ideavirus spreads and the velocity of its growth.

From a marketing perspective, the right medium is the one that your buyer persona prefers.

The velocity is the speed at which an idea travels from one person to the next. Speed is important in the digital age because an ideavirus will die out if it doesn’t successfully infect enough people in a short amount of time.

Ideas and trends move at a rapid pace. Only the best ideas stick around.

The smoothness of an ideavirus is determined by how easy it is for people to spread the word about it.

Is there an associated slogan or magic phrase that helps people to describe it? Is it something people will feel comfortable talking about?

For example, if someone sees your new smartwatch on your watch, it’s easy to strike a conversation. However, you might not be quick to discuss the new, revolutionary deodorant you’ve been wearing...

To continue on to factors 4-8, click "keep reading" below.

Marketing Strategy
Published on May 2, 2016