Facebook Is Sunsetting Ad Relevance Score in Favor of These Metrics 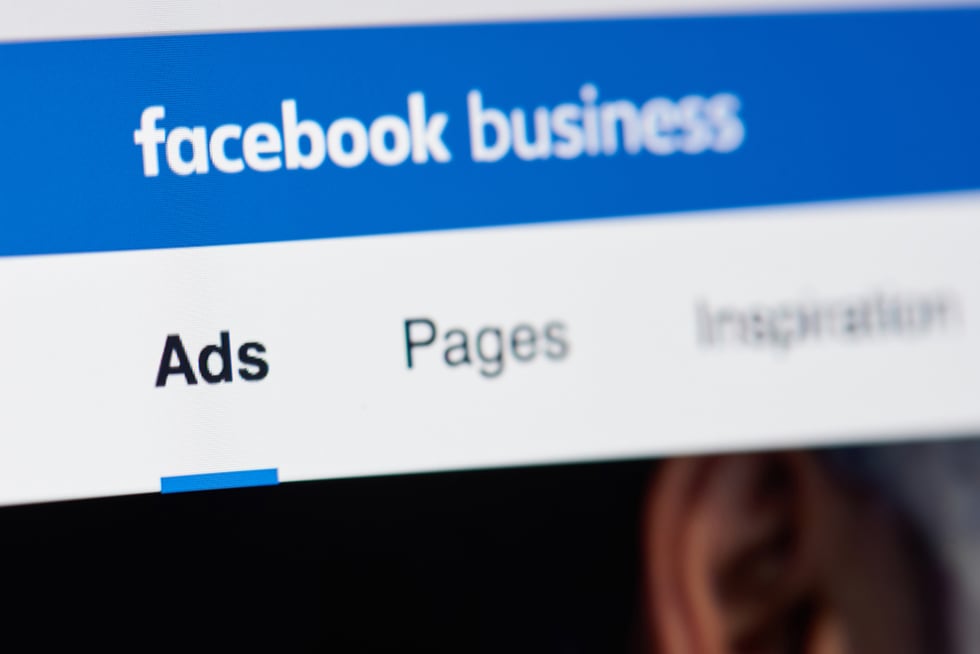 Facebook has announced plans to sunset several metrics from its ad platform, replacing them with alternatives that will offer better insights into overall ad performance.

As the platform has evolved over time, Facebook has found that some metrics aren’t as valuable as they could be, so they’re making adjustments to help advertisers make more informed decisions.

The main change is to their ad relevance score, which is being separated into three separate measurement tools.

In addition, several more metrics are being sunsetted and re-introduced with minor changes that provide more actionable insights.

Facebook’s relevance score measures how relevant your ads are to the people in your target audience compared to other ads targeting that same audience.

This feedback is compiled to create one single ad relevancy metric, which is represented as a score between 1 and 10.

Because the tool is collecting data from so many different aspects of user behavior, Facebook felt that one single metric doesn't necessarily tell the whole story when it comes to analyzing why your ad scored the way it did.

Like the name states, these ad relevance diagnosis tools help advertisers actually diagnose their relevancy score instead of simply viewing how it’s being perceived.

When used together, marketers can understand if an under-performing ad needs different creative assets, improved targeting, or if the post-click experience needs to be changed.

To help marketers translate these metrics into data-driven decisions, Facebook created a chart detailing different score combinations, what they could mean, and recommendations for improvement. 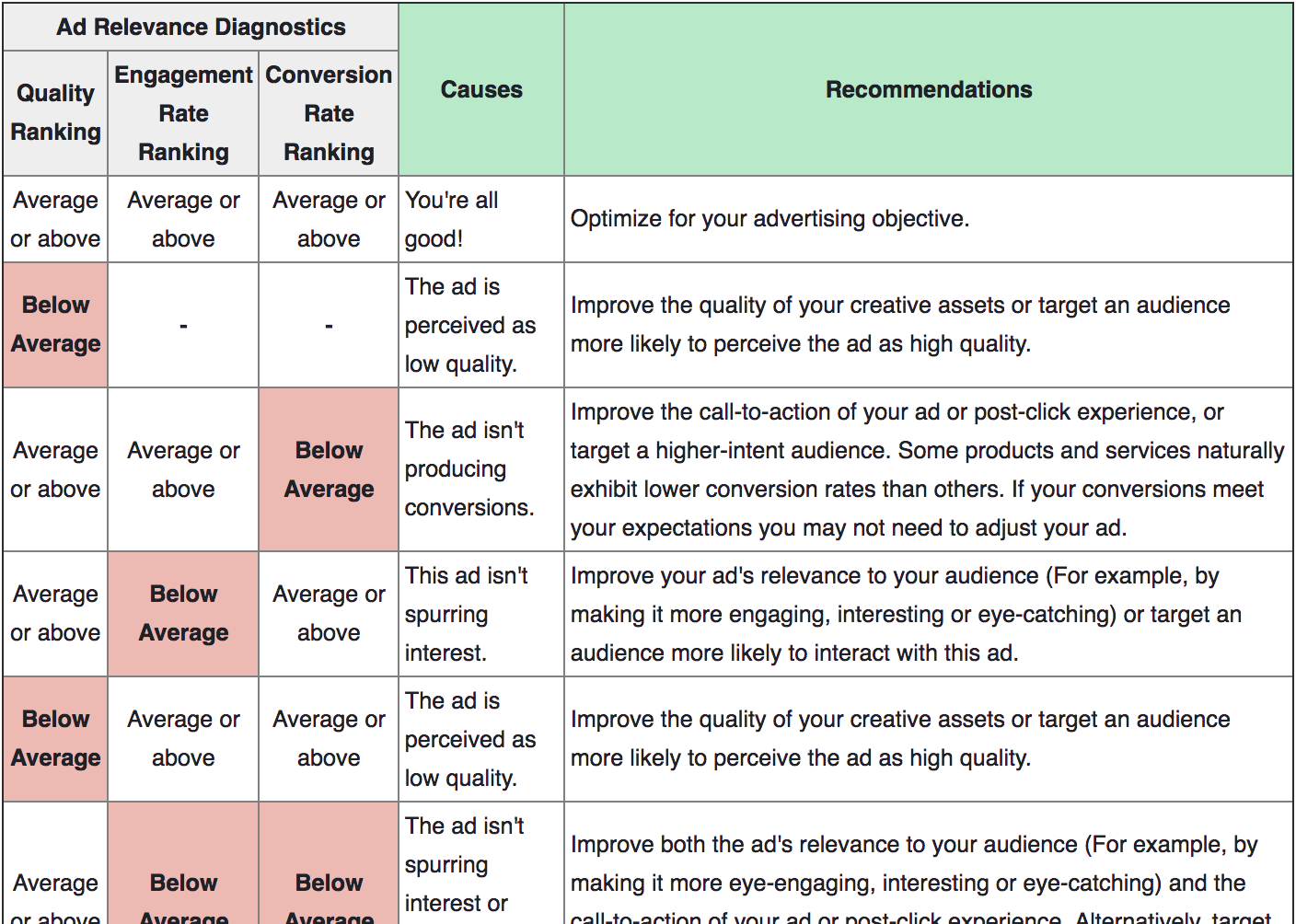 You can view the full chart here to view all scenarios.

Like the existing relevance score, the three ad relevance diagnostics are not factored into an ad's performance in the auction, but used for reporting purposes.

Facebook has not given a solid roll-out date for the new relevancy metrics, just stating that they will begin rolling out “in the coming weeks”.

However, the previous relevancy score will start to phase out on April 30th - so marketers should evaluate any existing reports that utilize this metric over the next few weeks.

Additional Metrics To Be Sunset (& Their Replacements)

While the main news was the three new relevance tools, Facebook also announced they’re sunsetting six additional ad metrics around the same time, replacing them with items their team felt were “more actionable” based on feedback.

Even The Platforms Are Still Learning

While it seems like they’ve been around forever, PPC ads are a fairly new marketing tool.

Like the rest of us, platforms that offer paid ad services are still in the process of learning what tools, measurements, and reports provide the best insights to improve ad performance.

Since Facebook launched an ad feature in 2007, they’ve clearly come a long way, but, in order to continue improving, they’re bound to realize that old metrics may no longer be as useful, or could be improved.

This is great for marketers, but it will take some getting used to.

To stay on top of changes, marketers should test out any new tools as they become available - not once the old version is gone.

Additionally, check out your existing reports - make sure you know not just the metrics you’re measuring, but what exactly they mean for your campaigns.

Thinking about it in this way will not only allow you to be more receptive to change but will also help better inform your decision making for future reporting.