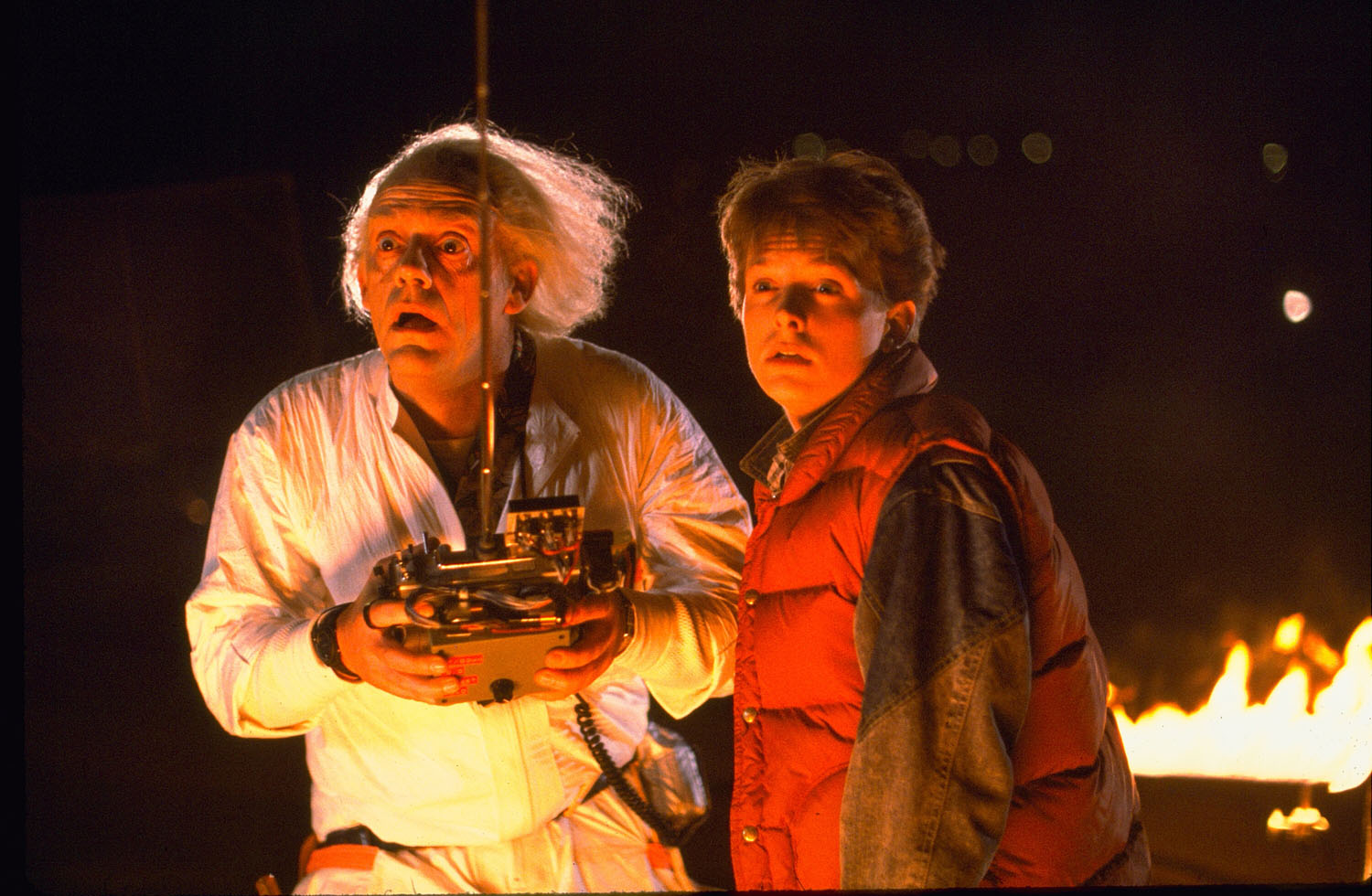 When I was ten I thought I would be playing 2nd base for the Yankees.


Predictions don't always pan out the way we originally thought.


It's equally arduous to determine the future success or worth of newer social platforms.


Twitter has recently released that they have applied for a

$1 billion IPO. With doing so they have also revealed that they have over 200 million active users.


However, once upon a time business execs and marketers dismissed the information sharing platform as silly.


"How could anyone provide value in 140 characters?" they said.


We all know what Twitter has become. There's plenty to learn about the future of social media by simply taking a look back at the lineage of Twitter.


It took Twitter a long time to become the power house social media site they are today.


In fact, when the platform first went live, hashtags had yet to be introduced. Can you imagine?


Twitter didn't get their first million users until 2 years after it started. The biggest user jump was from March 2008 to April 2009, going from 1.3 million to 6 million users.


Companies like Instagram and Snapchat generated a quicker user base than Twitter. The lesson? Don't dismiss newer social platforms before giving them a chance to blossom.


There is always going to be people that will dislike certain social platforms. Take Facebook for example; like clockwork, whenever a new feature is rolled out, your entire news feed is filled with cursory remarks.


There will always be people that are going to hate on something because they can. When Twitter first came out people were saying that the limitations of 140 characters would kill the site. Consumers don't always like change.


There are going to be flaws when platforms first come out, nothing is perfect when it first starts.


Social platforms learn to adapt to how people are using them, they change to play on their strengths.


Don't rely on the reaction of the masses to determine the success or usefulness of a particular platform as it relates to business.


You never know when things can change.


In 2009 a plane landed in the Hudson river, a Twitter user had posted a photo of it 15 minutes before any news station got there. A new voice was found within the social platform as a news source.


Uncover the value of a particular social media platform for yourself.


Within a year they had 6 million. Even platforms can become "viral."


It can take time for a social platform to truly find its voice and function. The hashtag for Twitter was just an idea to link posts together back in 2007 when it was used for the first time.


Snapchat and Vine are currently in a similar place Twitter was in when it first started up. Marketers and business owners are still unsure of its use, therefore it's dismissed and overlooked.


Allow platforms time to grow. Work to uncover its value for your business, don't rely on what the masses are saying.


Expect newer platforms to adapt to the business environment. Be open to change and the opportunity to try something new.