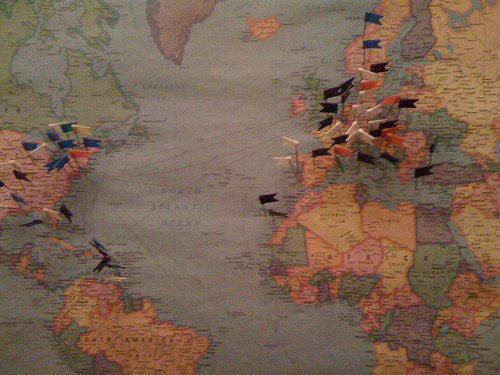 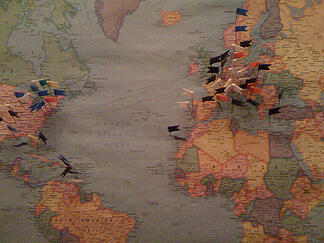 Twitter is at it again. They are changing the way your company can target your audience.

The latest change is due to the partnership Twitter has with Spredfast, a social relationship platform (SRP). They're taking their relationship to another level.

Wouldn't you love to reach your audience based on theirgeographical location? You're in luck because you now can.

The relationship that Twitter has with Spredfast is making it possible to send targeted tweets to your audience based on their geographic location without the need for multiple Twitter handles.

This feature will make your life a whole lot easier. Managing multiple accounts can be tricky and confusing.

You will now have the ability to send specific tweets to members of your audience based on their location. And, it will only be sent to followers in that location.

Not sure if this feature will be beneficial for your brand, see how it can come in handy in the fast paced environment of Twitter.

Why This Feature Is Important

The good part about the tool is if I'm following your handle and you tweet something in English, I will only see the one in English. I won't see 4 other tweets that are in different languages but all mean the same thing.

I can tweet "I am hungry" and send it out to only the United States and send out a separate tweet to Spain that says "Yo tengo hombre" (thank you 9th grade Spanish).

Also, even if some countries speak the same language, words can mean different things or can be spelled differently. You don't want to make a social media faux pas. Your company will definitely be noticed, unfortunately, not for the reason you'll want.

For example in England they call apartments flats and they spell color, colour.

Not only are you able to send targeted tweets based on audience, but you're also able to see how people in certain locations are responding to those tweets.

You're able to track trends and follow what people are saying in certain locations. And, you will have the ability to create specific hashtags based on each location.

Allowing you to engage with your target audience to a greater extent. Find out what local markets are tweeting about and interact with them. You can create targeted questions to ask a certain location, hold contests for only people located in your region.

Say the company is holding a promotion for followers in Canada. They can make it so their tweet only shows up on the timelines of those followers that live in Canada. This could be an incentive for the people in that location to participate. It creates exclusiveness about the promotion.

It is also very important to remember cultural customs. There are things that might be appropriate to tweet in the U.S. that might not be in another country. With this tool you can target those countries with a tailored tweet.

Companies have not figured out how to use this tool yet, so I'm anxious to see which companies become early adopters of this new tool.