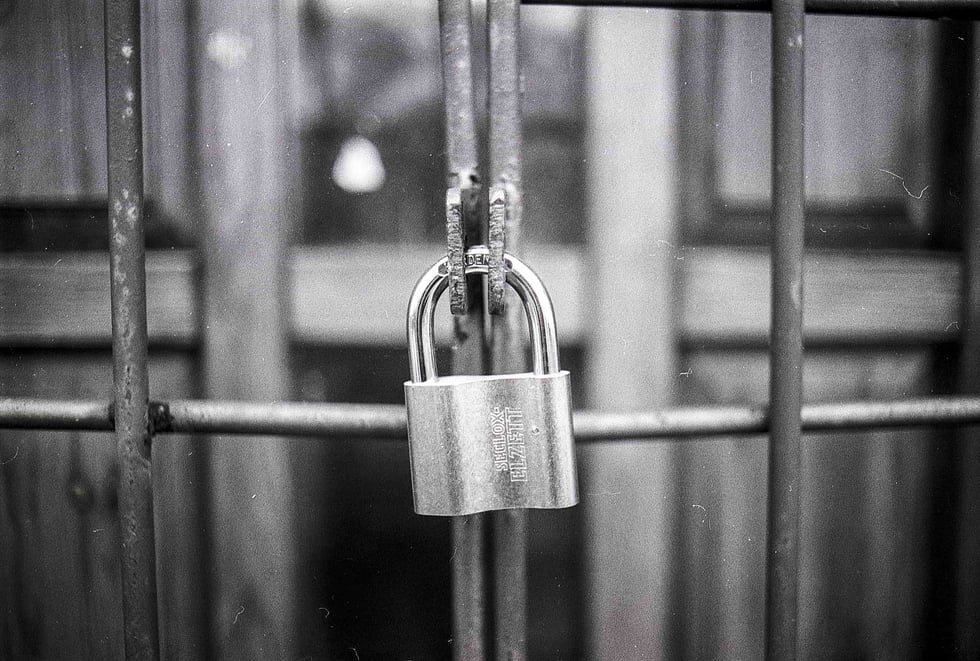 Facebook has come under a lot of fire for its privacy and data security, and rightly so.

The social media giant played it “loose and fast” with data storage, causing its status with users to fade amidst concerns regarding what information is actually private -- and even then is it really private?

This week Facebook CEO Mark Zuckerberg released a statement regarding Facebook’s plan to fulfill a “privacy-focused vision for social networking”.

Here’s what happened and what it means for marketers.

“I understand that many people don't think Facebook can or would even want to build this kind of privacy-focused platform -- because frankly we don't currently have a strong reputation for building privacy protective services, and we've historically focused on tools for more open sharing.”

The note details the six principles Facebook will embody in this new “privacy-focused vision” including: Private Interactions, Encryption, Reducing Permanence, Safety, Interoperability, and Secure Data Storage. It also includes a bit more insight into each principle, how it will ultimately affect the end user, and why it’s so important to the fulfillment of Facebook’s vision.

Overall, the note is a strong indicator that Facebook is taking user data, privacy and security seriously -- something that should come as no surprise given what has transpired over the last year.

While reading the note, the big thing that went through my head was, “Shouldn’t this have already been  in place?”

...which is likely what many users are thinking.

That being said, a more data-secure and privacy-focused Facebook will be a good thing -- especially since the social media giant doesn’t seem to be slowing down. It’s also nice to see the team at Facebook owning up to their mistakes and setting a course for a better user experience in the future.

The note focuses not only on Facebook’s security, but on the other platforms in Facebook’s portfolio including WhatsApps, Messenger, and Instagram.

It wraps up by stating:

“Doing this means taking positions on some of the most important issues facing the future of the internet. As a society, we have an opportunity to set out where we stand, to decide how we value private communications, and who gets to decide how long and where data should be stored.”

This statement, and the overall message of the note, gives me hope that there could be some good to come out of last year’s Facebook data debacles, and Facebook could potentially help in pioneering a more secure internet for everyone -- which is something we desperately need in this digital day and age.


What To Do Now

Honestly, there isn’t much. It’s great to see Facebook own up to its past mistakes and make strides to fix and improve the errors it has made. If everything in Zuckerberg’s note comes to fruition, my feeling is it’ll make for a slightly less stressful Facebook experience, where users can hopefully trust their data is secure.