What Is Facebook Ad Relevance and Why Is it Important? 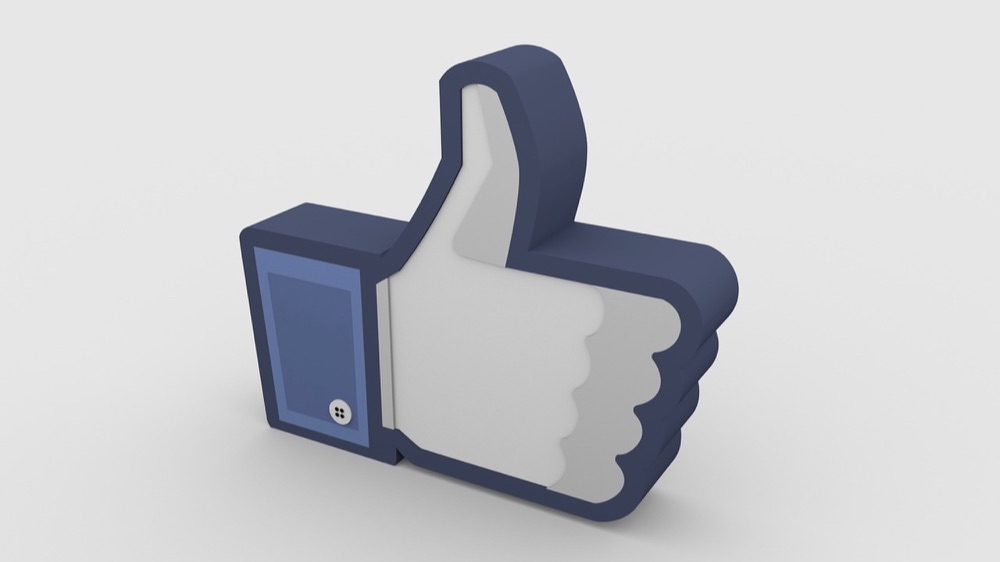 With over 2 billion people logging onto Facebook and Instagram each day, advertising on either network will pique the interest of almost any marketer.

Anyone who actively uses Facebook donates a treasure trove of behavioral insights to potential advertisers.

Whether it’s based on major life events such as getting married, having a baby, graduating, or simply what web pages you visit most frequently, Facebook ads allow you to target people on a very granular level to influence their buying behaviors.

With so many advertisers vying for the attention of those billions of people each day, how does Facebook decide whose ads get shown to who and most importantly, how do you keep Facebook from throwing your money away by serving your ads to the wrong people?

In 2015, Facebook began rating each ad appearing on its platform with a 1-10 score based on how relevant they deemed it to be to the audience the ad was intended to target. They called this its relevance score.

They would make predictions based on initial feedback as to how well your ad would perform (number of clicks, likes, shares, or negative feedback such as hide requests or “don’t show me ads like this” requests) and continue to update that rating as more data became available.

The higher your relevance score, the better ROI Facebook would give you on your ad spend.

Because they want to make Facebook a great place to hang out. They want to create a great experience (so people keep coming back, in turn, creating a marketplace for your ads).

They want their platform to be a meritocracy where the best content gets seen the most.

That’s not to say ad budget isn’t the most critical factor for reach (it is), but Facebook doesn’t want it to be the only factor.

If some giant corporation (or foreign government for that matter) could simply outbid every other business and dominate the platform with their ads, no one would stay on Facebook very long and completely wipe out the value people see from logging on.

But Then Relevance Score Changed

While the naissance of relevance score was extremely helpful for marketers to gain an understanding of how to drive maximum ROI on their ad spend, it wasn’t the most transparent metric.

Facebook assigned ads a number after 500 impressions and that was that. There was no explanation or insight into why that number was assigned.

Ad relevance will no longer be a black box where ads are assigned a number without any feedback as to why. Marketers and advertisers would have greater insight into how their ads were being delivered and why.

This deeper level of granularity helps advertisers specifically diagnose their relevance score by providing clearer, more actionable insights on ad performance. It gives them better insight into what they can do actually do to improve their performance rather than leaving them in the dark.

When used together, marketers can understand if an under-performing ad needs different creative assets, improved targeting, or if the post-click experience needs to be changed.

How Do Marketers Leverage Ad Relevance Metrics to Drive Return On Ad Spend?

Think of Facebook’s rankings like a test screening before a movie is released.

Before movie studios spend millions of dollars promoting a movie, they arrange screenings to gather initial feedback and make changes to the movie accordingly.

This helps protect their investment in the long run.

When Facebook rates your ads after 500 impressions or so, it gives you the opportunity to adjust your plans according to the early responses you’re getting.

At IMPACT, our Facebook Ads specialists run tests between multiple ads for a short run, collect data, and then whichever ad wins gets to continue on with an increased budget (and the other ads are discontinued).

The larger your working ad budget, the faster that testing and iteration process can happen.

So how do you ensure a good initial response?

Being Helpful Pays Off.

Facebook is out to reward those who put out the best content. Simply put, add value to the conversation and you’ll be rewarded.

That sounds like an oversimplification (because it is), so let me dive in a little deeper.

If you’re helping people, educating, and making your prospective buyers smarter, more intelligent consumers, Facebook will reward you with a higher relevance score.

Our Lead Facebook Ads Specialist, Ali Parmelee, sees this as the only way to go for driving ROI with Facebook Ads.

She’s written about it, presented on it at IMPACT Live, and if you stopped her on the street, she’d probably talk your ear off about it right there and then.

She refers to this as Facebook Ads the “inboundy” way.

What she means by that is lots of marketers’ ads focus only on the bottom of the funnel. It’s a one-shot approach to convert someone to a customer or SQL the first time they see your ad.

However, Ali points out that the flaw in this approach is missing the opportunity to educate and inform those people and nurture them to the point where they’re ready for a demo request or “Buy Now.”

By creating more top-of-the-funnel ad content for people to interact with, you’re creating a top layer of insights from which you can then target people with even higher intent to purchase.

For example, the first ad they might engage with could be video. If they watch more than 50% of it, you can then create a custom audience based off those viewers to serve ads that are one step further down the funnel, and so on and so forth.

What kind of relevance score do you think Facebook will put on your ads if the only thing they’re aiming to accomplish is squeeze money out of people? Probably not much.

What if your ads are engaging (think video) and educational (think They Ask You Answer)? How might that help their quality score?

Again, think about what kind of behavior Facebook is trying to incentivize.

They want people to come to their platform, have a positive experience, and come back again (and again).

The composition and content of your ads will play a big role in whether Facebook deems your ads consistent with their goals. The more you can aid your audience in their goals, the better you will help Facebook achieve theirs, and ultimately, in turn, yours.

Facebook is constantly updating their platform, making changes to their algorithm, and adding insights and taking them away.

Whether it’s relevance score or a variety of ad relevance metrics, the best thing you as a business can do is focus on adding value to the people you’re trying to reach on their platform.

That will ultimately be the best thing you can do to drive return on ad spend and grow your reach to your target audience.

Their business model depends on incentivizing people to stay addicted to their news feed. The more you can populate that news feed with content people love, the better return you’ll ultimately see on Facebook ads.