20 Google+ Statistics That Will Have You Jumping on the Bandwagon 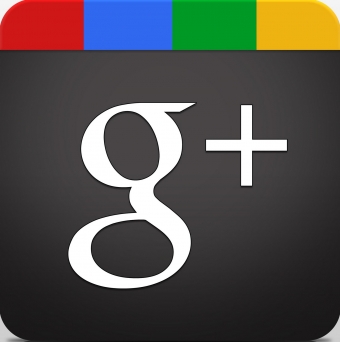 As one of the newest social media networks, Google+ has really given itself a name as the fastest growing social network of all time. With great features like hangouts, circles, and photo sharing, Google+ combines the openness of Twitter with the privacy of Facebook. And for businesses, it's another great

way to connect with your customers.


But because it's so new, it's hard to distinguish whether or not joining Google+ would be beneficial to companies! This list of 20 Google+ statistics shows some of the amazing qualities that Google+ has to offer! So the next time you need to convince your boss or coworker that Google+ is a must for business, back up your pitch with some hard data!


Looking to learn more about creating your Google+ business page? Give us a call at IMPACT and learn how we can help!


20 Google+ Statistics to Make You Jump on the Bandwagon


3) Active users spend about 12 minutes a day on Google+. (Source: Google) Tweet This!


4) Google+ attracted 20 million users within the first 3 weeks of its launch. (Source: comScore) Tweet This!


5) More users are using the network via mobile than the desktop. (Source: Google) Tweet This!


6) New features or updates were released almost everyday (except one day) for the last 365 days. (Source: Google) Tweet This!


7) American users spent an average of 3.3 minutes at a time on Google+. (Source: eMarketer) Tweet This!


8) Google+ is fastest growing social network of all time. (Source: Google) Tweet This!


13) Websites using the +1 button generate 3.5x the Google+ visits than sites without the button. (Source: HubSpot)  Tweet This!


15) There are over 1 million businesses on Google+. (Source: TekMark)  Tweet This!


16) Two of the biggest user groups on Google+ are college students and software developers. (Source: Remcolandia)  Tweet This!


19) Over 40% of marketers report that Google+ is "useful to critical" for their business. (Source: HubSpot) Tweet This!


Any Google+ experts out there? Which of these is the most shocking?