Successful Social Media Marketing is All About Embracing Limitations 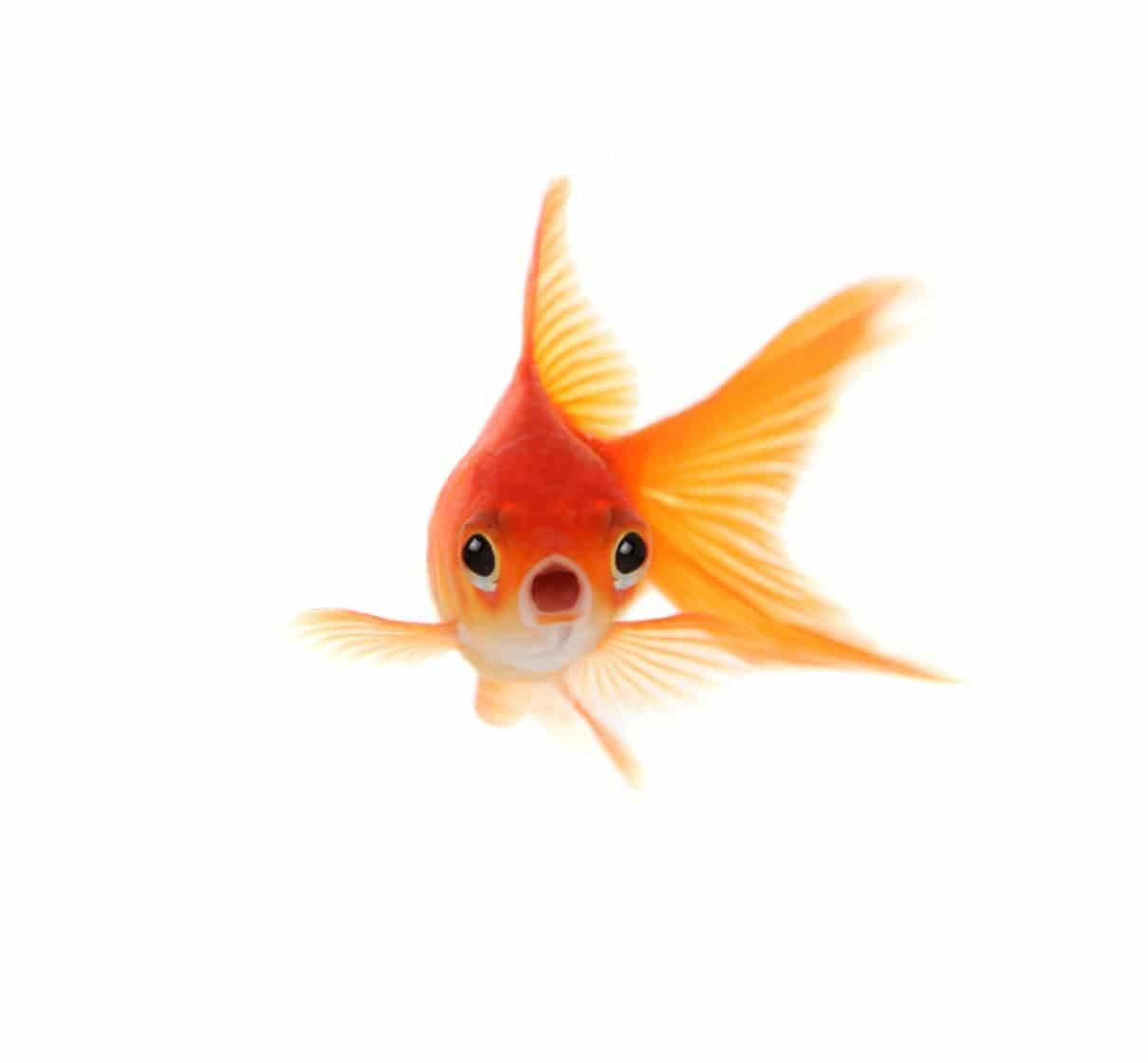 Fun fact; a goldfish has a longer attention span than a freakin' human being.


Yup. According to a study published by the Associated Press, the average attention span in 2012 for us homo sapiens was 8 seconds. A goldfish? 9 seconds.


What does this mean, exactly? Well for starters, it

means if you've made it this far into the article, congratulations! You're among the elite!


It also means that many of those social platforms you've resisted as being too silly or constrained are actually playing yourself out of the behaviors of consumers.


This new wave of social media has focused more on quick, calculated content sharing that engages its users rather than more lengthy information sharing like Facebook. In most cases, that's the appeal.


Vine, Snapchat and Instagram all utilize time constraints in order to increase interest and engagement. It's working.


Most importantly, that's what is appealing to consumers and also playing into their collective attention spans.


Still have your attention? Great. However, you may not be so lucky with your own audience.


Here's why you need to embrace the limitations many social networks are now putting forth.


Social Media Marketing: It's All About the Limitations


Aside from goldfish having a longer attention span than you or I, here are some other statistics from the study.


As you can see, it's much more challenging these days to win the attention span of your consumers. So, why fight it? Why not harness the power of some social media tools that play right into their short attention spans?


Really, Twitter is the pioneer when it comes to introducing limitations to our social media interactions. Say what you need to say...in only 140 characters. Surprisingly, many, many businesses have yet to utilize Twitter, either because they still think it's a silly platform that adds no value, or for fear of not being able to get their message across in such little time.


Either way, it's a huge missed opportunity. Twitter – especially among younger audiences – is becoming a more frequent stop for social engagement, as it allows for the consumption of information and media more quickly. It's because of this that Twitter has also become a source of news so many.


Again, why is Twitter gaining steam while Facebook seems to be losing it? Because Twitter's 140 character limit plays right into our short attention spans. We want information quickly. We make decisions quickly.


Stop degrading how short the attention span of your audience is, and instead, start embracing it.


When it comes to information sharing, video reigns supreme.


This past winter, Vine turned social media on its head when it introduced 6 second stop motion video recording.


6 seconds? Considering the average attention span is 8 seconds, this is brilliant positioning on the part of Vine. I mean, there's still a whole 2 seconds to spare!


Considering Vine and Instagram are both subscription based, the potential value is off the charts. Think about how powerful it is for a high volume of your audience to willingly sign up to receive and consume video content that suits their needs and attention spans.


The trick is finding ways to spread your message, tell your story and convey value in only 6 seconds. But it can be done. It is being done.


Scary? Sure. However, it forces creativity, value and ultimately falls directly in line with the attention span of your audience.


Yet another subscription based platform, Snapchat differs in the fact that you can send personalized video messages that disappear after 3-10 seconds. This can be extremely effective at promoting limited time offers, or simply creating buzz or excitement behind a specific product, service or event coming up.


Snapchat also ensures a more personalized engagement, as it often feels as if you're the only one receiving the video message. You can even tailor specific messages to certain people in order to provide further context and as a result, increase engagement with your brand.


The Limits are the Sky


The worst thing you could do is turn your nose to newer social platforms and dismiss them as childish.


Because they match the way we consume and buy products; quickly.