Facebook Looking to Win Back Younger Audience with “LOL” 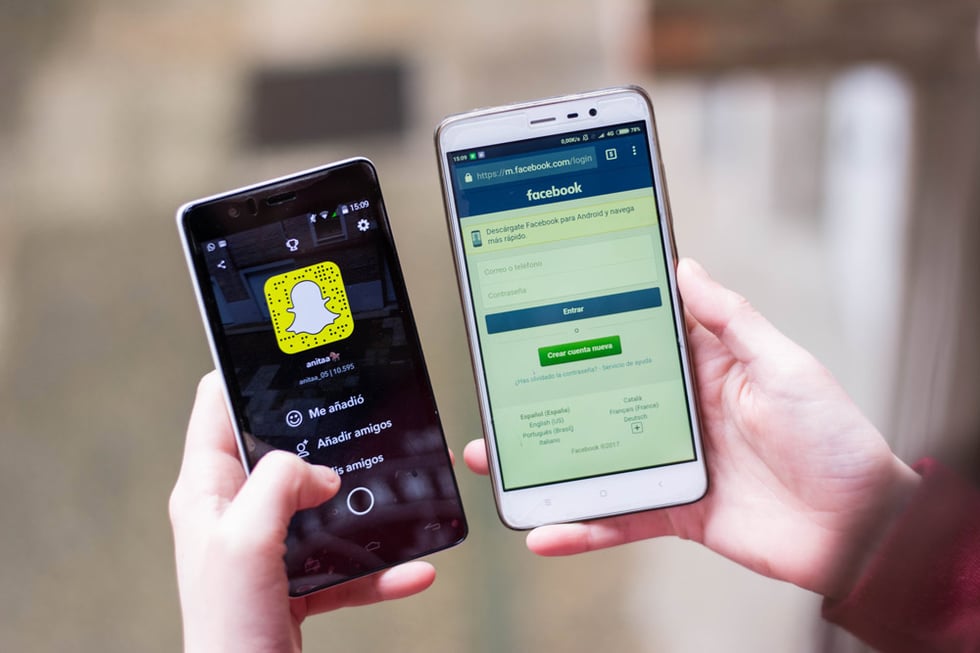 When I think about using Facebook today, I generally think about seeing pictures from my friends’ latest trip abroad or my aunt sharing way too much information about what’s she’s eating for dinner.

Facebook has tried many things in the past to pull back in their younger market, including stories, group chats, and more.

While most have taken off with the older market, it seems that younger generations, the true target, haven’t paid attention.

Now Facebook is working on another new addition to hopefully reach their younger users.

The new feature is called ‘LOL’, which according to TechCrunch is “a special feed of funny videos and GIF-like clips. It’s divided into categories like “For You,” “Animals,”, “Fails,” “Pranks,” and more with content pulled from News Feed posts by top meme Pages on Facebook.”

Right now Verge is reporting that 100 High School students are currently testing out the new feature and providing feedback to the team on how it can be improved before it’s officially released.

The feedback so far isn’t promising with students saying “the content found in LOL is sometimes weeks old, so meme-obsessed teens may have seen it before.”

With LOL still being in the testing stages and with the feedback we’ve seen so far, it doesn’t look promising for Facebook to pull back in their younger audience.

The Big Takeaway: Pay Attention to Your Audience

The jury is still out on LOL, but regardless of its fate, pay close attention to your audience’s behavior.  See exactly where they’re hanging out and getting their information from.

Based on this news, if your audience is on the younger side, then Instagram or YouTube may be the better option to reach and engage them than Facebook, but monitor and trust your data. Just because something is or isn’t working for someone else, doesn’t mean your brand will see the same fate. Always be testing. (Just like Facebook!)