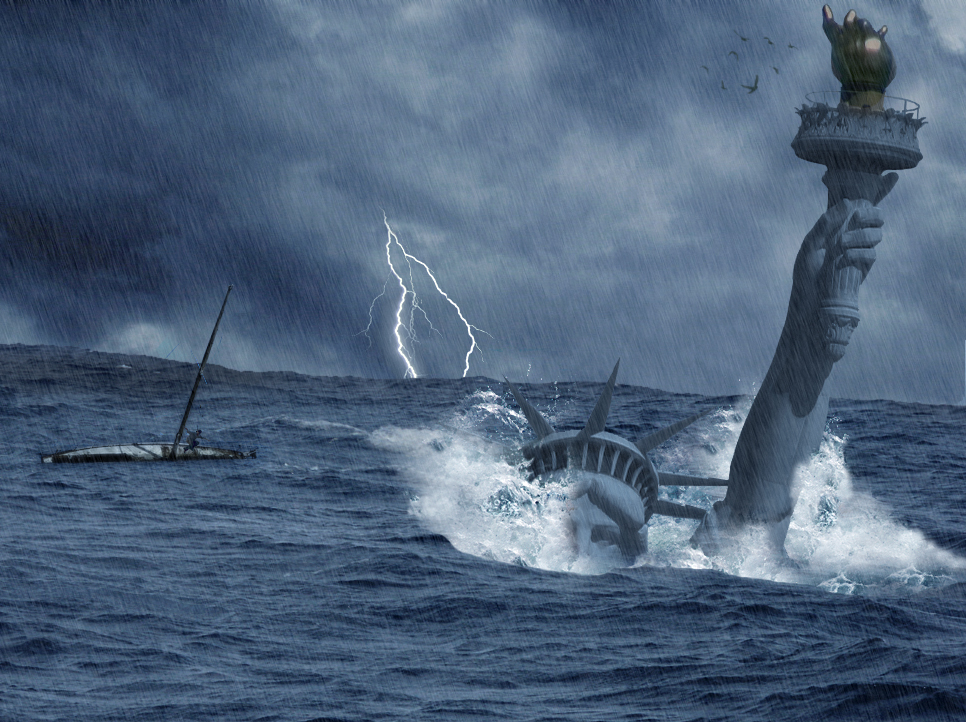 The morning routine for the average working individual had seen a transformation in the last decade.


No longer does the newspaper accompany all of our cups of coffee.


These days, you get most of your news, latest headlines, and trending information from social media. In today's digital age, Americans spend an average

of 16 minutes out of every hour on social media, according to a study by Experian Marketing Services.


Did you know that more than 190 million tweets are posted every day?


With all those tweets and the amount of time people are spending on social media it's likely that someone will catch your social media mistake; whether it's creating a hashtag that has the potential to backfire, the hijacking of a hashtag to promote your product, accidentally tweeting to your company page or making social unsocial. There's the potential that someone will see it and call you out on it.


The Importance of Social Media PR


Social media is often times misunderstood. It's not about embracing your audience and joining the conversation. It's much more valuable than that. You just need to unleash it's potential. It's the touch point of your brand. The content your posting, the tone of your conversations, and how frequently you post, all say something about your company and culture.


Social media is no longer about posting mindless updates on Facebook and Twitter. These two social media giants are a way for companies to engage and interact. The world of social media is evolving and taking a more PR approach.


Having a two-way conversation with fans and followers is an opportunity for your business to gain real-time feedback, but it also brings the audience closer to the brand, softening the barrier between the two.


Everyday your company engages with hundreds if not thousands of people. To actively engage, you cannot have just anyone  scheduling your social media updates. You need a bonafide social media manager to prevent social media PR nightmares from happening. I'm talking about accidentally posting on your company page or using a tragedy to promote your product.


Unfortunately, social media mistakes happen (probably more often than they should). Before you walk into your next social media nightmare, here's 8 real examples stressing the importance of social media PR.


With the number of companies and social media users increasing everyday, while engaging with your audience you constantly need to put your best face forward.


Without the right person and knowing the reach of your brand, your company's reputation can plummet in a matter of seconds.


It's also important to note that the response rate of social media PR is much better and faster than public relations.


Here's some mistakes you should avoid.


This tweet just goes to show you the dangers of r0b0-tweeting.

#McDStories » I have NOT been back to mcdonalds since I found a Sticker in my burger #Nasty https://t.co/C6l3yIby


Over a year later, people are still talking about McDonald's #McDStories.


First off ... you should know who your audience is. You don't want to make the same mistake that McDonald's did back in 2012. Not every #hashtag is going to be a hit. Especially if you don't know how your customers feel about your brand.


Sometimes, you can unintentionally set yourself up for failure.


In the event that this happens, remember:

@mymomshops RT: @KitchenAidUSA: Obamas gma even knew it was going 2 b bad! 'She died 3 days b4 he became president'.


Deepest apologies for an irresponsible tweet that is in no way a representation of the brand's opinion. #nbcpolitics


I don't know about you, but ... you should probably never post a tweet about someones Grandma, someone that's dead, and someone's dead Grandma on a company page.


If you do, it will quickly become your biggest PR nightmare. Just ask Kitchen Aid. Back in October of 2012, an unknown employee (unknowingly) posted this tweet to Kitchen Aid's company profile instead of his or her own personal one. Even though the company quickly noticed the post, it was seen by hundreds if not thousands of people.


After people started leaving responses on their page (saying; classy, somone's about to lose their social media job, and that was so tasteless) Cynthia Soledad quickly jumped on Twitter taking responsibility for the whole situation.  In several of the tweets, she stated that the person would no longer be tweeting for the company and that the tasteless joke in no way reflects those of the company.


Also, a little tip ... remember to use good grammar. You're not speaking to your best friend through a text and even then it's a little obnoxious.

During the revolution in Egypt, millions were using the hashtag #Cairo to spread breaking news about what was happening. Without thinking, while the events in Cairo were unfolding Kenneth Cole tweeted, "Millions are in uproar in #Cairo. Rumor is they heard our new spring collection is now available online."

More often than not, people use unrelated hashtags to gain brand exposure. We all know that social media is an on-demand and accurate news resource in times of crisis. Therefore, the public values statements of support from sources and companies that they follow on social media.

During a crisis or tragedy, you should NOT:

Everyone remembers the tragic event that happened in Newtown CT on December 14, 2012. Not only did every American want to express their condolences, but so did business' across the country. Unfortuantely, not all of those messages went as planned.


Let's take a look at Kmart.  They displayed their condolences by tweeting, "Our thoughts and prayers are with the victims of this terrible tragedy." They should have stopped there, but they included the hashtag #Fab15Toys. A company should never tie a tragic event to a promotion.


During a tragic event you should: 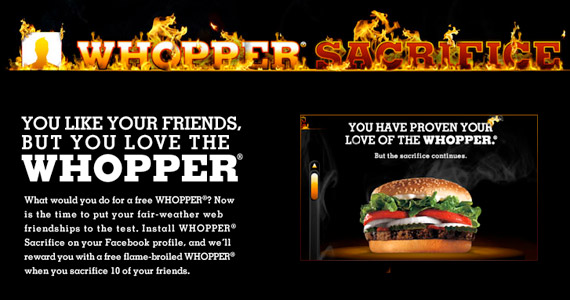 I don't know about all of you, but isn't the point of social media to bring people together and to generate conversations?


Early in 2009, Burger King introduced their new campaign, allowing you to sacrifice your Facebook friends for a free hamburger. Not only did Burger King want their customers to value the whopper more than their friends, but once you deleted those 10 unlucky friends, the application sent a humorous notification to those friends.


The campaign was sacrificed as well as 233,906 friendships that were lost for the sake of a hamburger.


Before you create your next campaign, think about how you can be more "social."  No one wants to be that one friend to de-friend people for a cheeseburger. Don't you want your fans to share your content and campaigns with their network of people? You should encourage social friendly behavior. 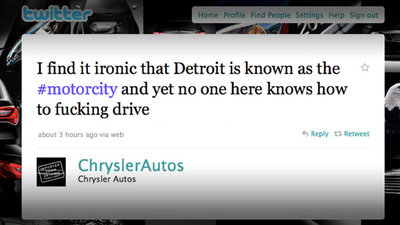 Not only did this person tweet from the wrong account, but they dropped the f-bomb. This is becoming more frequent, social media managers at company's are accidentally tweeting from their company page rather than their personal page. In 2011, this social media manager  at Chrysler most likely got stuck in traffic and was late to work.


Even though he might have a point about people not knowing how to drive, his comment should be left for his personal page. 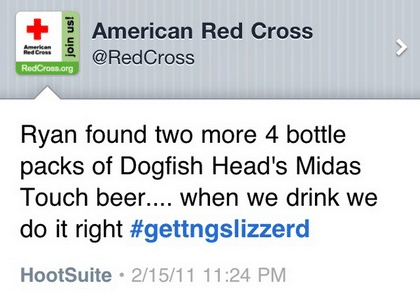 American Red Cross also made the same mistake of having a rogue tweet go live by one of their employees. To disarm the potentially embarrassing Gloria Huang, came clean on her personal Twitter page stating, "Rogue tweet frm @RedCross due to my inability to use hootsuite... I wasn't actually #gettingslizzard but just excited! #nowembarassing"


And before the tweet became a potential PR nightmare, American Red Cross went straight to the source, social media. They acknowledged the mistake with a good-humor tweet, "We've deleted the rogue tweet but rest assured the Red Cross is sober and we've confiscated the keys."


Looking at these 8 social media nightmares, it shows that by having the right people and understanding the role that social media plays in public relations can ensure that your company can avoid these mistakes.