How 4 Brands Are Using Snapchat to Increase Personal Connections

Who isn't using Snapchat these days?

Everyone and anyone is using the app to share a moment.

It's one of quickest ways to send your best friend a goofy face or a selfie (Who can resist a selfie with a kissy face).

Snapchat isn't only a great app to bring people closer together,but it could be the next big thing in social media marketing.

With more than 200 million snaps shared everyday, why wouldn't brands want to get in on the action?

With Snapchat there is this sense of urgency. This could compel users to act on a brands call-to-action. The need to act could be stronger than on Facebook and Twitter.

Has your brand considered using Snapchat to engage and interact with your audience?

Snapchat as a Marketing Tool

Brands want to spend time where their users are already hanging out. Soon they might find themselves spending more time on Snapchat.

Snapchat isn't about taking pretty pictures. That's what Instagram is for. The app's philosophy is, we believe in sharing authentic moments with friends. It's not all about fancy vacations, sushi dinners, or beautiful sunsets. Sometimes it's an inside joke, a silly face, or greetings from a pet fish.

It's about the moment and connection between two groups of people. You and friends or you and your favorite brand.

Brands have been steering clear of the app due to it's reputation as a vehicle for sexting, but the connection between brands and users on Snapchat goes deeper than that. It's about building a personal connection that stems from something that other social media networks aren't able to provide users.

In order for users to receive photos and videos, consumers need to opt-in, accepting the brands invitation to connect. Users are giving their permission. Making Snapchat a great source for unsolicited marketing.

Consumers are looking for messages that are short and those that include visual content. Knowing your audience is key for making a statement and ensuring that your use of Snapchat is a success.

Typically, brands are interested in making lasting impressions. But with Snapchat's 10 seconds or less, brands are taking advantage of short term visual messages.

Snapchat has caught fire among teenagers and young adults. The app will be successful for brands with a younger audience that's also interested in using on the fly promotions.

As the first brand to use Snapchat, 16 Handles a frozen yogurt chain, used the app to promote coupons for their product.

This is a great way to generate buzz around your product during the winter when frozen anything isn't really on the mind of consumers. They're typically looking for ways to stay warm. 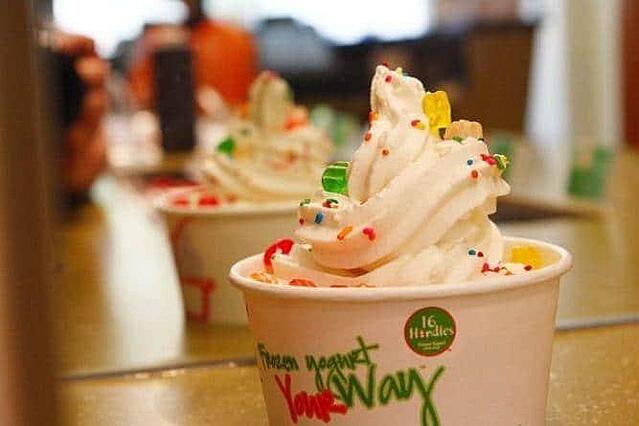 Their promotion worked by asking users to send photos of themselves enjoying a cup of frozen yogurt and in return they would snap you a discount ranging anywhere from 16% to 50% to 100% off. Who wouldn't want to take the opportunity to get free frozen yogurt? Maybe it's just me.

However, you better be careful not to open the snap until you are ready to pay. You want to get the discount don't you? Unfortunately, that could be the one downfall of using Snapchat to provide users with coupons and discounts.

Unlike, using Facebook and Twitter to promote a coupon, you have a better chance of ensuring that only those individuals receive the discount.

Many were surprised when Taco Bell sent out a tweet back in April telling their fans to add them on Snapchat.

We're on @Snapchat. Username: tacobell. Add us. We’re sending all of our friends a secret announcement tomorrow! #Shhh

It could have been risky if they didn't approach targeting their customers appropriately. On Snapchat, you can either send snaps to your friends or everyone.

When giving their users a sneak peak at the return of the Beefy Crunch burrito, they asked their fans to add them as a friend. They didn't just send a snap to everyone. They made the release of their new product only to those individuals that made them a friend.

Tressie Lieberman the director of social and digital for Taco Bell says, "People are obsessed with the Beefy Crunch Burrito so Snapchat seemed like the right platform to make the announcement. Sharing that story on Snapchat is a fun way to connect with the fans that we are thrilled to have. It’s all about treating them like personal friends and not consumers."

Snapchat is a great tool in promoting and announcing your new product. Let your fans following you on Snapchat to be the first to learn about it. Don't forget that you can add text to the image.

Unlike all of the other brands that have used Snapchat in the month or so that it was released, Acura in the last week used the app to introduce their new prototype. Don't just use Snapchat right off the bat. In most cases, your audience might not even know that you have an account.

Capture their attention on Twitter. Make it a contest and only share the snap with the lucky 100 people who add you.

Add Acura_Insider on Snapchat. First 100 get a video of the new NSX prototype. pic.twitter.com/RpoAwDTKL1

Since Snapchat is an app that only holds the attention of the user for 10 seconds or less, don't be afraid to utilize other social networks to increase the engagement after the initial release.

About five days after they showed the new prototype on Snapchat, Acura published similar content on Instagram and Vine.

Who would have thought to use Snapchat as a way to giveaway tickets? Chat Sports did. They became the first sports media company to utilize the app.

Chat Sports Director of  Operations Ryan Greenwald stated, "Snapchat has incredible engagement with high school and college students - a demographic that is ripe for growth with our company. Opening a snap is an exciting experience and provides a more personal and unique interaction, which we hope creates a stronger brand connection with individuals." 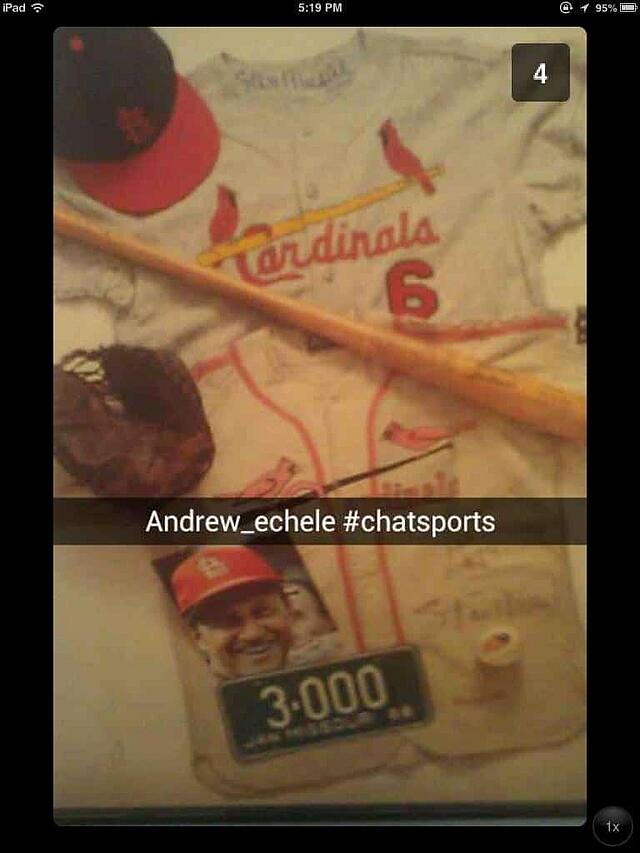 Contests give brands a level of urgency that is important in this today's digital age. You could try sending snaps that feature clues or tips that a user must gather to receive a prize.

Don't forget to use other social media sites, such as Facebook, to promote your contest, or to gather participants.

12 Tips for Improving Team Communication in Every Workplace [Infographic]

Content marketing in uncertain times: trends and facts to know in the ongoing pandemic [infographic]

Marketing and Sales Alignment When Using HubSpot and Salesforce [Infographic]

Why website speed matters even more than ever in 2020 [Infographic]